No thanks
Free Kara Wild
✖
Gallery (2) 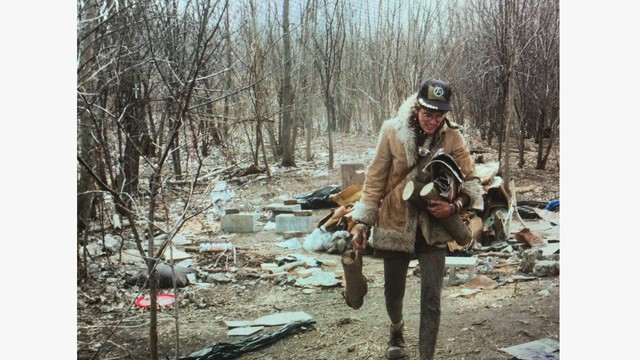 Please help us support Kara Wild by donating to her defense fund. Legal fees are already approaching $6,000, and this is just trying to get Kara out on bond! Court costs for Kara's trial will be much higher. She needs our continued support.

Kara Wild is an artist, comrade and resilient force of nature, currently being detained in France for her alleged participation in a protest against draconian labor reforms and police repression. She is a trans woman and is currently being held in a men's jail without access to hormones. She is also a U.S. citizen and has been denied bond because French authorities consider her a flight risk.


On May 18th, thousands of people converged in Paris to defy an ongoing siege of police violence and to oppose a new neoliberal labor reform. During one of these marches a police car was attacked and set on fire. Kara was brutally arrested in connection to this incident more than a full week later, on May 26th, at a separate event near La Place de la Nation. Despite a distinct lack of evidence, she is being accused of smashing a pole through a police car's windshield moments before it was set on fire. Her charges are, "attempted voluntary manslaughter of a person holding public office, destruction of property, group violence and participating in a masked armed group."

Kara is among 6 people currently facing charges in connection to this incident. To make matters worse, France's Prime Minister, Manuel Valls is vowing to execute "unrelenting punishment," in order to set an example and de-mobilize protests.

Despite attacks by the state, global movements against capitalism, white supremacy, hetero-sexist patriarchy and austerity grow stronger each day, from Paris to Oaxaca. As the flames of resistance multiply this summer, let us make sure not to leave our friends behind! Please help us support Kara Wild by writing to her, donating to her defense fund, and spreading the word about her case. 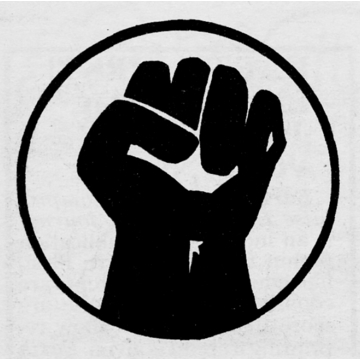 Support Kara is managing the funds for this campaign. The campaign is for a personal cause.