Thank you everybody. Our campaign is now over. ✕
Please help reunite Aaron with his family
✖
Gallery (1) 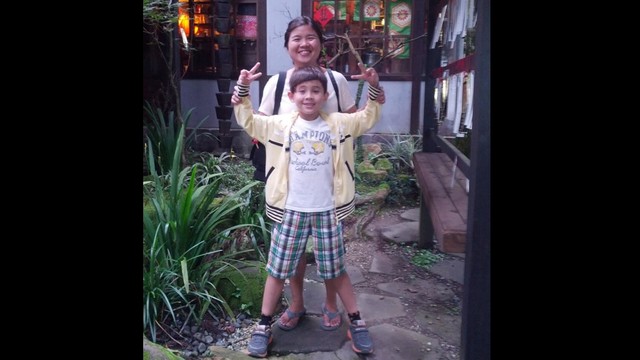 Will Fysh hasn't added a story.

Five weeks ago, thousands of graduate students at the University of Toronto went on strike to protest poverty wages. Together they do 30% of the university's teaching but their pay represents just 1% of the operating budget. Aaron Shantz is one of those graduate students.

The strike is now over but Aaron, like many of his teaching colleagues, is still living many thousands of dollars below the poverty line in Toronto.

Of all the stories of struggle on the picket lines, Aaron's was one of the most touching. His wife and 10-year-old son, Bryan, live in Taiwan. Aaron hasn't seen them for over a year. For the last two months he has been living without a permanent address, trying to save on rent money so that he can afford plane tickets for his wife and son to visit Toronto.

Aaron shouldn't have to make the choice between having a roof over his head and seeing his family.

We can't immediately change the longterm outcome for graduate students. However, we can help Aaron and his family right now.

With $2000, Aaron can buy his son a ticket and go some way to affording a ticket for his wife.

Together we can reunite a family, and put the biggest smile on a young boy's face.

Every contribution helps. Thank you, and please share Aaron's story! 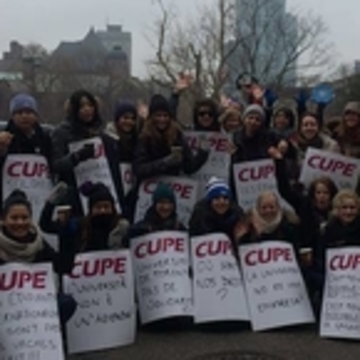 Will Fysh hasn't posted any updates yet.
Newest | Oldest
Show more
NEW Thank you emails can now be sent directly from the Transactions page.
Alternatively you can still leave a comment here.

Will Fysh is managing the funds for this campaign. The campaign is for a personal cause.