✕
Help us overhaul our Ranger engine and complete some additional safety upgrades to our RCAF "Queen Mother" PT-26!
Steve Koenig
Steve has raised $605 from 9 contributors towards a goal of $7,500 Please contribute now 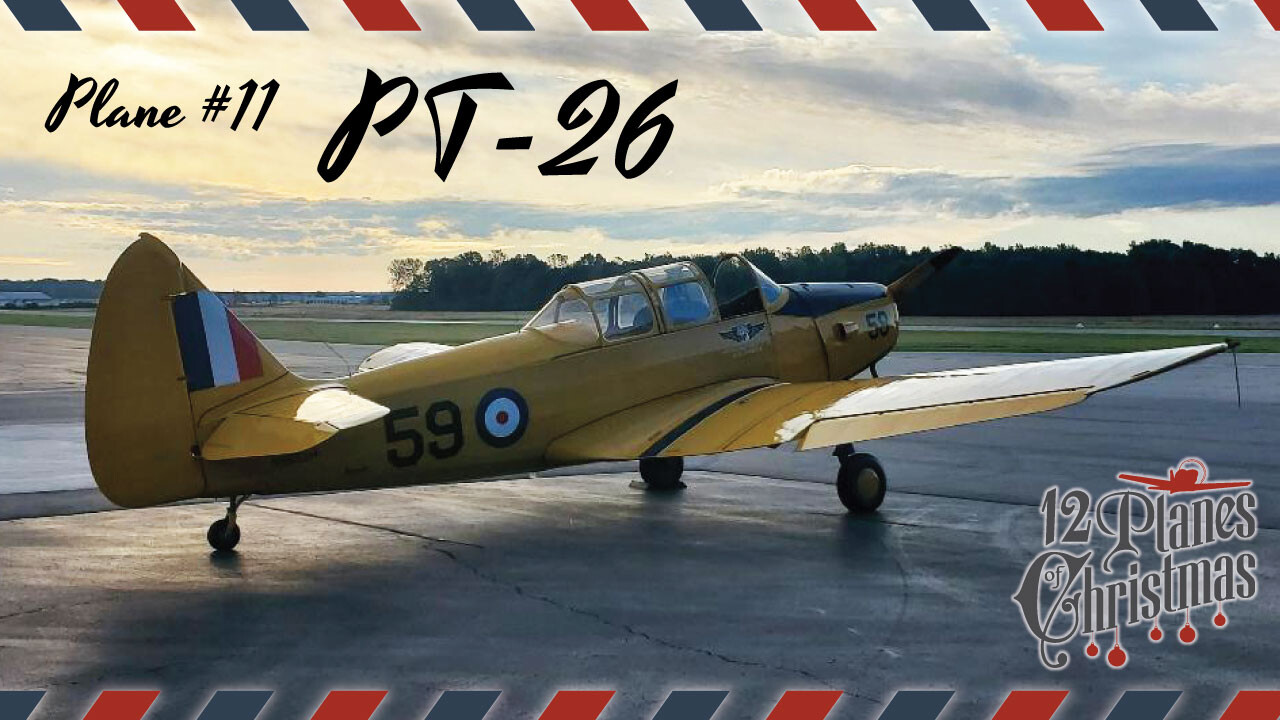 This PT-26 was provided to Canada by the U.S. via the Lend-Lease agreement and served as a primary trainer for the RCAF from 1943-1952. A PT-26 was the first airplane pilots flew before moving on to more advanced aircraft. PT-26s were preferred by the Canadians, over PT-19s because it has an enclosed cockpit. More than 8,000 pilot cadets who trained with the RCAF were Americans.

This PT-26 can be used to illustrate several important stories from World War II - the industrial might of the U.S. during the War, the generosity and solidarity of the U.S. and other Allied nations, and the fascinating timeline and stories that come from the military’s pilot training programs. Given this aircraft’s direct ties to the RCAF the Unit wants to honor Ohioan double ace, Don Gentile, by using this airplane to tell his story because it intrigues, educates, and inspires people about an extraordinary hero and America’s contributions to other nations during the War.

My journey with the Commemorative Air Force only started in February, 2022.  But I've always wanted to fly WWII warbirds.  Now at the Wing Lead of the Buckeye Wing in Marysville, Ohio, I get to fly a beautiful 1943 Royal Canadian Air Force Fairchild PT-26.

Since February, we've grown in numbers rapidly, receiving 59H in May.  Unfortunately, the #2 cylinder cracked in October.  If you know anything about Ranger engines, they have to be removed before you can replace a cylinder. So, in an effort to be proactive in our maintenance, we're going to remove and replace all 6 cylinders with factory overhauled (zero time) cylinders. This is costing more than we anticipated and we are hoping that through your generous donations to the 12 Planes of Christmas, you'll help us achieve our goal to complete this overhaul and be back to flying next Spring.  While the airplane is down, we also want to install a high noise intercom system and a Stratus 3 ADS-B Receiver and two Foreflight enabled iPad minis for enhanced safety and situational awareness int he busy airspace around Columbus,  Ohio. 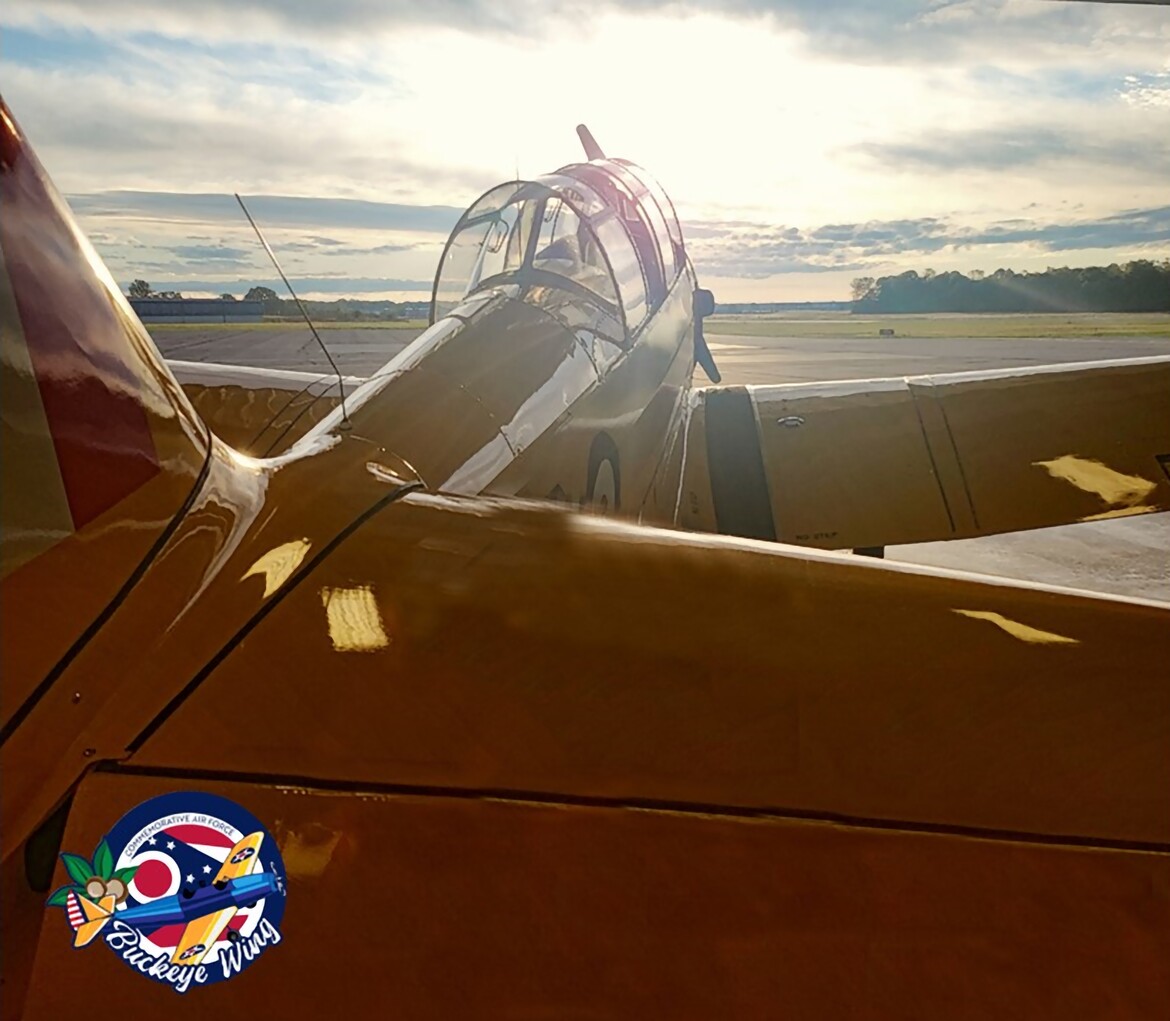 I hope you consider a donation to help us "Keep 'em Flying!" as we continue to promote these historic aircraft in order to Educate, Inspire, and Honor through flight.

Thanks for your support!