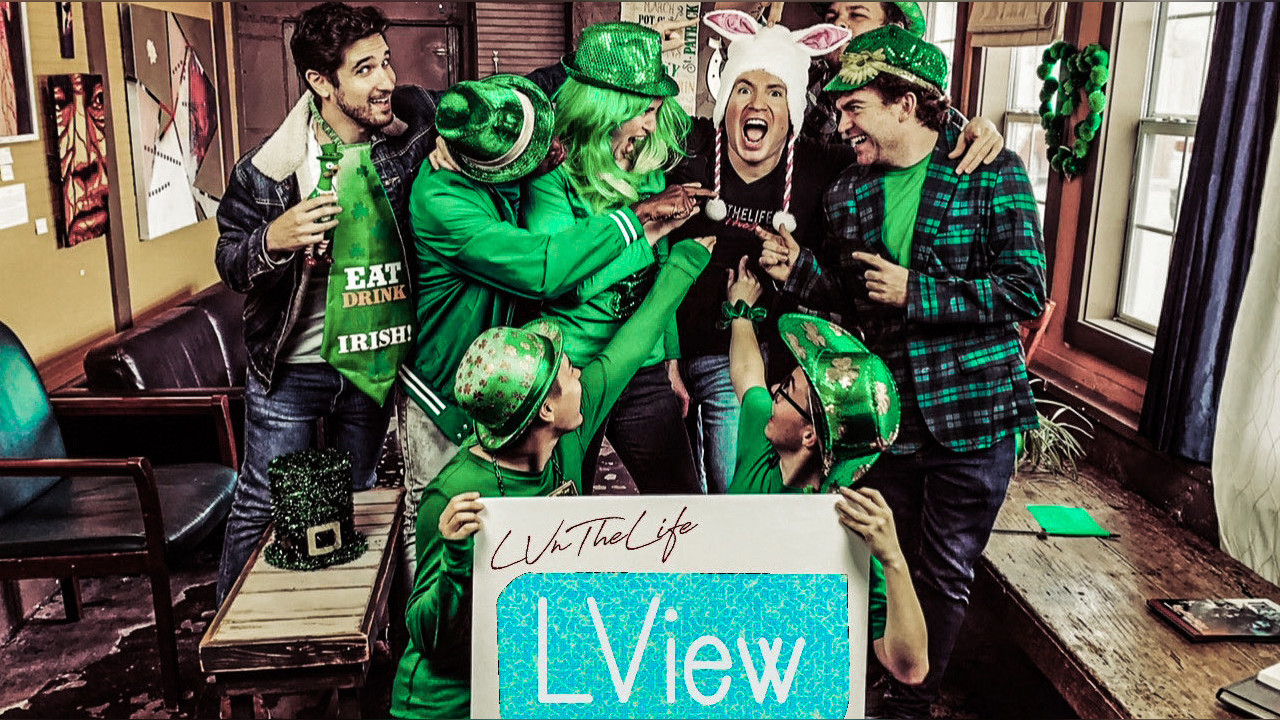 By LVnTheLife
Organization campaign Keep it all Austin, US

LVnTheLife is a Public Benefits Corporation giving worldwide exposure to the disabled, provide for the helpless, and empower the local artistic talent through digital engagement.

LVnTheLife, a Public Benefits Corporation, is a social media advertising and marketing brand founded by Social Media Director Tim Schramm (a.k.a. LV) who was born with a learning disability and epileptic disorder. LV fell in love with acting as a child and his mother did all she could to pursue his dreams despite his disability. Unfortunately, LV was rejected or often scammed. When LV grew up he became a talent scout in Las Vegas and Los Angeles which led him into reaching his potential as an actor and had the opportunity to work with major motion pictures. However, in doing so he kept his disability confidential while rejecting talents for the same reason he was rejected when he was a child. Discouraged, LV felt the need to stop hiding his disability and to find means for other disabled artists to reach their potential in the entertainment industry. In 2008 he founded LVnTheLife building a large social media following to help the disabled find voice in their community and the world. Today his Instagram that he had single-handedly organically built stands at 119k followers and "LView '' is featured. LVnTheLife also recently launched a TikTok page that now stands at 20k followers!

LVnTheLife has just wrapped up with Season 3 of "LView" on IGTV and will be going into Season 4 in the New Year!! Every episode costs up to $700 though which adds up when there are 6 episodes per year. Your contribution helps continue our show and Texas culture to thrive! Thank you for your support. 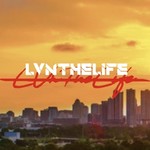 LVnTheLife is managing the funds for this campaign.