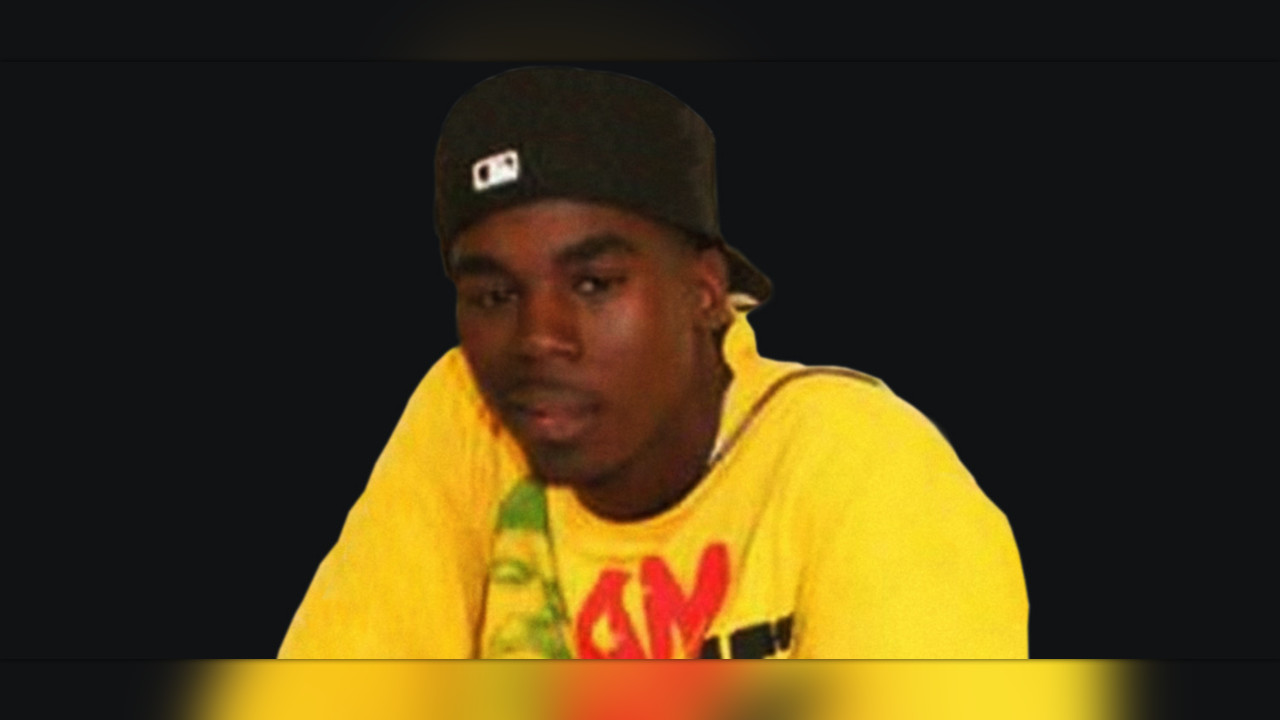 We are a group of friends, family and local activists hoping to spread awareness about a story of an innocent man who is still behind bars.  Pierre Rushing has spent almost a decade of his life behind bars for a crime he did not commit. Pierre was sentenced to 50 years based off of the unreliable testimony of an eyewitness that picked him out of a lineup despite not fitting the original description of the suspect at all. Pierre did not fit the four other descriptions that were provided either. Due to proper research we now know eyewitness misidentification is the single greatest cause for wrongful convictions. Despite having a strong alibi and being accounted for during the crime, the only shred of evidence linking Pierre was this eyewitness testimony. Since the conviction, the eyewitness has since retracted his statement and two other witnesses have also come forward testifying that not only was Pierre not involved, they named who actually was, and yet Pierre has not received a retrial.  The prosecutors also had DNA evidence found at the scene of the crime that they never tested and fingerprints that did not match Pierre’s. Pierre is confident that if the DNA was tested, it would prove his innocence and that he would be exonerated. We are asking for help to raise 150K for Pierre’s legal fees and finally get the DNA tested. Any share and donation can help and is greatly appreciated. For more information on the case please listen to his interview on the Spotify podcast, "Wrongful Conviction with Jason Flom - Pierre Rushing".  We know it is possible, so please help us bring Pierre home!

Je'Leese Yabuki is managing the funds for this campaign. The campaign is for a personal cause.