No thanks
Chihuahua was hit by a car, has 2 fractures and needs surgery
SubscribeUnsubscribe
✖
Gallery (5) 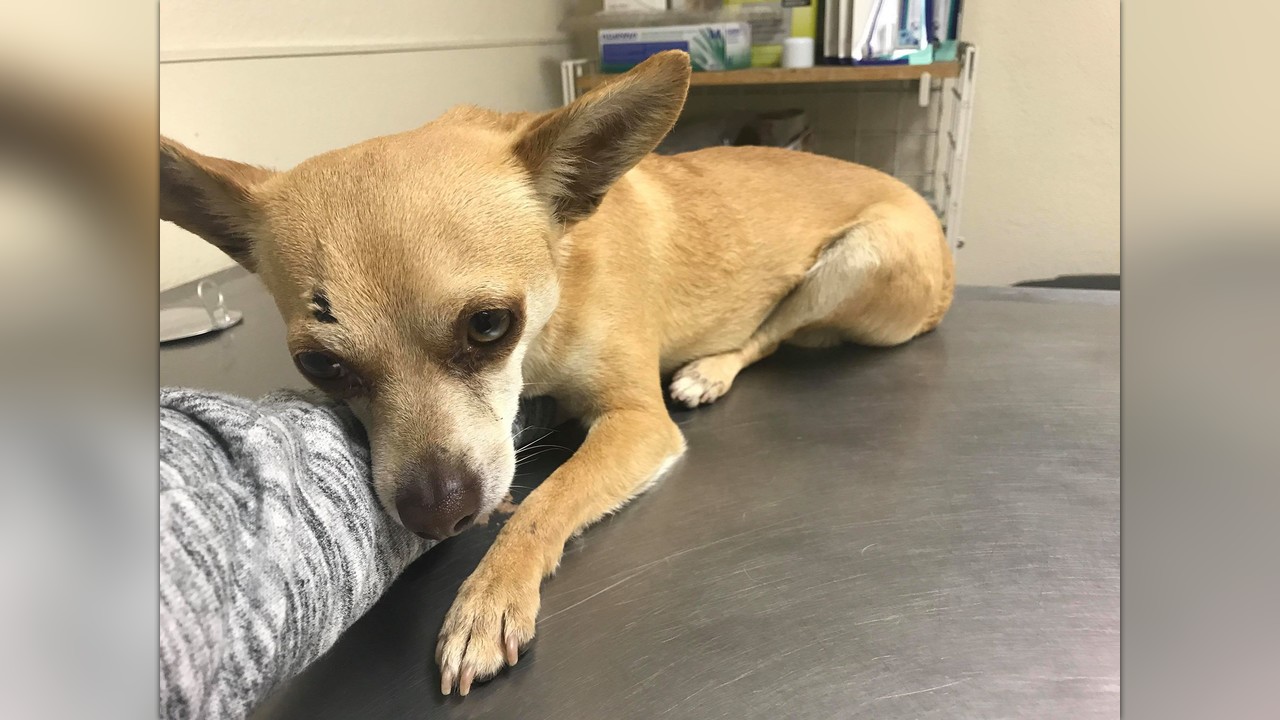 $1,620 raised 34% of $4.7k goal
36 contributors
2 Years running
Contribute
By All About the Animals
Organization campaign Keep it all Irvine, US

All About the Animals hasn't added a story.

**Locklear the chihuahua sustained 2 fractures, and an injury to his liver, when he was hit by a car near San Bernardino (hit and run). He was quivering by the side of the road, and is unable to bear weight on his back legs. He is being hospitalized until well enough for the surgeries he desperately needs to alleviate his terrible pain (he IS expected to make a full recovery, with surgery). He is a brave miracle furchild, will you stand behind this tiny man and help his rescuers with the huge financial burden of saving his life?**

A young chihuahua was found at the side of a busy road in Colton, near San Bernardino in California, completely stunned after being hit by a car (hit and run, disgraceful!). The lady that found him heard him scream in excruciating pain at the point of impact. He was shaking but otherwise motionless. The lady carefully bundled him up, and called Our Family Paws Rescue and All About the Animals who promptly took him  to the vet. He did not have a tag or microchip.

The chihuahua, who has been named Locklear by his rescuers, underwent X-rays, and blood tests. The diagnostics revealed that tragically, he had broken his pelvis on one side, and dislocated his hip on the other side. This means that he can't put weight on his back legs, and he screams out in pain when he tries to, or sometimes when he moves position.

Sadly the blood tests showed that Locklear had significantly elevated liver results, as a result of the trauma his liver sustained during the impact of the car upon his tiny body. It's truly a miracle this boy is alive. The vet says he needs at least a week for the liver to recover enough so that he can handle the general anaesthetic that he will need during his surgeries. He needs a Femoral Head Ostectomy procedure on his dislocated hip, and a plate to fix his broken pelvis.

Locklear has been in too much pain / distress to eat by himself, and he continues to be hospitalized and given IV fluids and pain killers while he awaits his surgeries.

While Locklear is in pain currently, his injuries are fully treatable (albeit expensive). and he is expected to recover 100%. Animal control would have most likely euthanized him if he had have been taken to the local municipal shelter in San Bernardino. He has likely escaped death, twice.

The cost of diagnostics, hospitalization for just over one week, and the surgeries, totals almost $5,000. This is despite the vet, who has over 20 years of experience, generously giving a 50% discount on his fee for the surgeries.

Raising this much money is a tall order for All About the Animals and Our Family Paws Rescue, but Locklear is a fighter, and he deserves for us to fight for him too. Will you kindly donate towards the surgeries to get this brave boy free of pain?

Subscribe to receive updates by email.
All About the Animals hasn't posted any updates yet.
Newest | Oldest
Show more 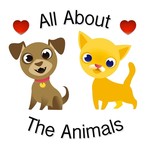 All About the Animals is managing the funds for this campaign.