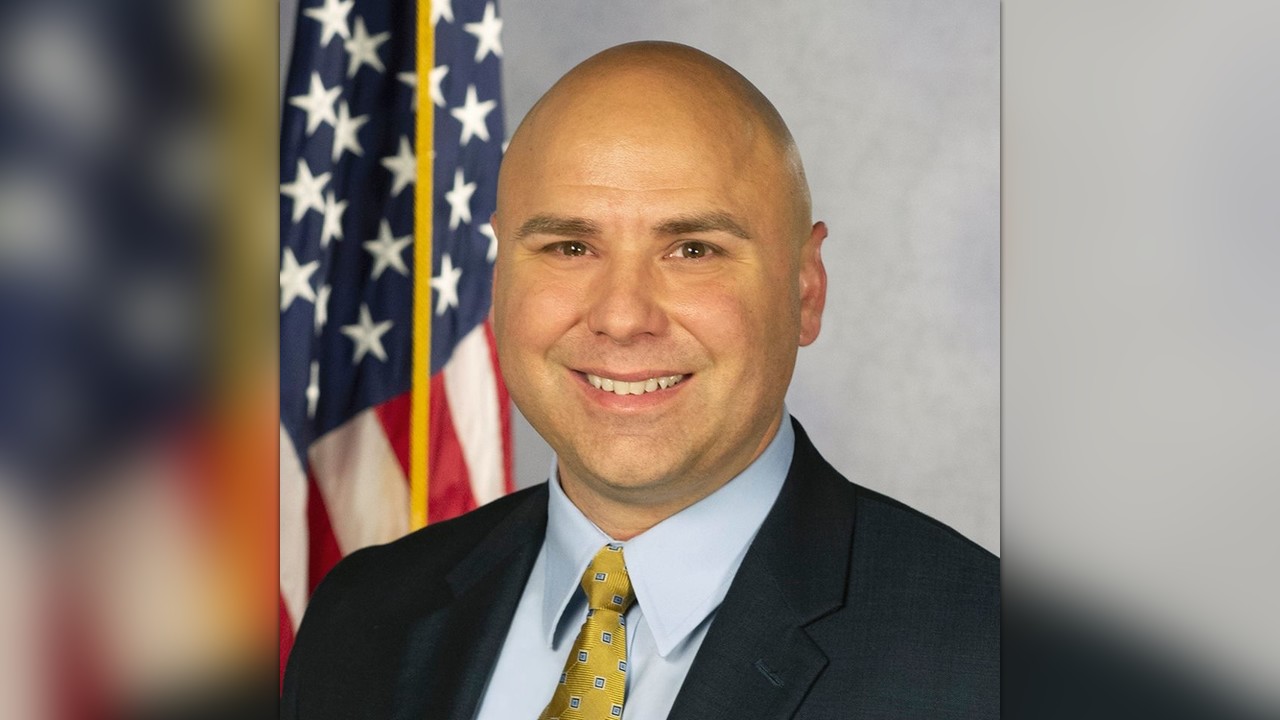 State Representative Bob Merski is currently in the middle of his first term with the Pennsylvania General Assembly. Representative Merski was elected in November of 2018 to fill the seat of the Late Flo Fabrizio. Merski currently represents the 2nd Legislative District which includes West Erie, Summit Township and Belle Valley.

Before serving as a Member of the Pennsylvania House of Representatives, Merski served on Erie city council for the past 7 years and has taught in the Erie school district for the past 16 years. Beginning at Wayne Elementary School, Bob taught special education to second and fifth-grade students, he then spent three years at East High School both in special education and as an English/History teacher and then teaching online special education.

Despite winning numerous elections, Bob never refers to himself as a politician – he instead prefers to think of himself as a public servant, working to serve the people in the 2nd Legislative District.


He is proud to be a Celebrity Judge in  St. Martin Center's Erie's Best Coffee fundraiser! Dollars raised to support him will directly benefit their programs that provide food, financial counseling and assistance, early childhood education, homeless programs, and much more. 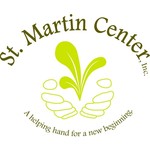 St. Martin Center, Inc. is managing the funds for this campaign.