Lydia & Blessing
Contribute
Campaign extended! Our deadline has passed but you can still help. ✕

No thanks
Lydia & Blessing
✖
Gallery (3) 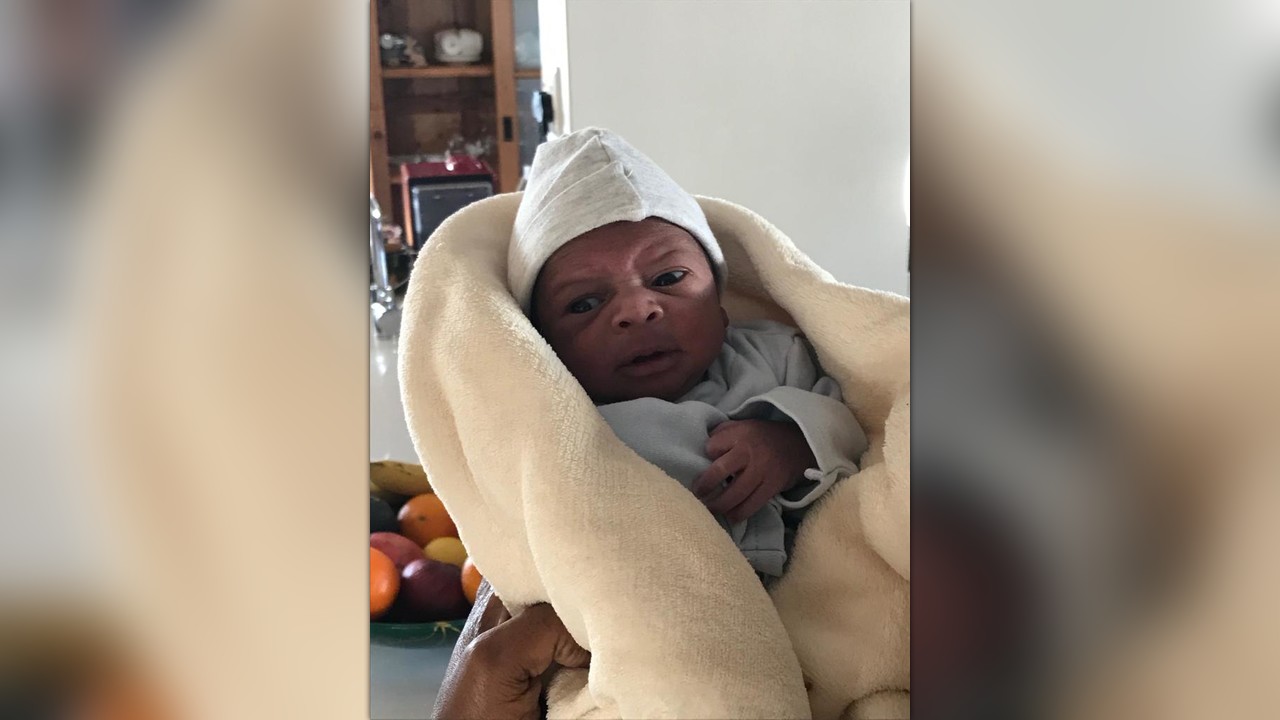 Its not my usual style to reach out to people & friends this way, but here I am :-), I have a good reason and I also wanted to highlight some of what goes on in some of the government hospitals in South Africa these days, its pretty horrific.

Lydia and her family have been a part of my family for well over 30 years. Lydia looks after our home in Magaliesburg, she sees us as her family and me as her sister – she is a beautiful and incredibly wise old soul for such a young person. She has had a tragic life, through no fault of her own, with family members murdered, brother in jail and so much more. She has a child of her own, Anna, who is in her teens now, and took in a relative’s small child when her mum was killed. But she always has a smile on her face, always kind and thoughtful and happy, despite everything, wanting to do right by her girls.

She unexpectedly got pregnant this year (according to the man, who is nowhere to be seen, protection was used), she also has HIV (she was told by the man he was not infected, he was). Roughly 8 weeks ago she got jaundice and was hospitalised – she was in hospital for 6 weeks with no improvement and no real care as far as I can gather.

She then had to have an emergency caesarean last week, the baby was only 35 weeks.

Lydia was left with no pain killers, no food and no water after the C-section. My sister in law had to fight the doctors just to see her for 2 minutes to take her some food, water, essentials and pain killers (having had a C-section herself).

I don’t think the doctors wanted her to see the dire state of affairs this hospital was in.

She was released with a 2kg baby, who wasnt even put into an incubator when he was born, and his sucking reflex wasn’t developed enough at birth and so couldnt feed. Lydia left with her scar infected and a bladder infection and no medication.

So all in all, quite a mess.

She's being looked after in Joburg with my family, they have taken her to doctors and peadeatricians, got her the antibiotics she needs, and will be heading back to the farm soon. We are and have been doing what we can but this is just the start of this new journey and they'll need a bit of extra support.

She needs nappies for her baby, clothes, money for doctors’ appointments and medication, regular transportation for her HIV treatment from the farm which is over an hour away and more.

So, if you have some spare change lying around, any small amount would make a huge difference, making Lydia's life that little bit easier putting a smile back on her lovely face, I would be most grateful. 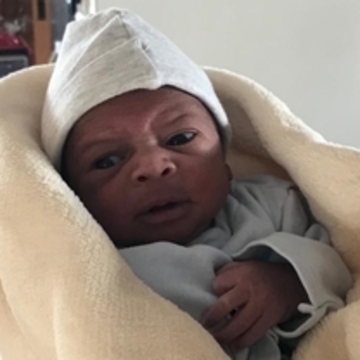 Support for Lydia & Blessing hasn't posted any updates yet.
Newest | Oldest
Show more
NEW Thank you emails can now be sent directly from the Transactions page.
Alternatively you can still leave a comment here.

Christopher Koller is managing the funds for this campaign. The campaign is for a personal cause.