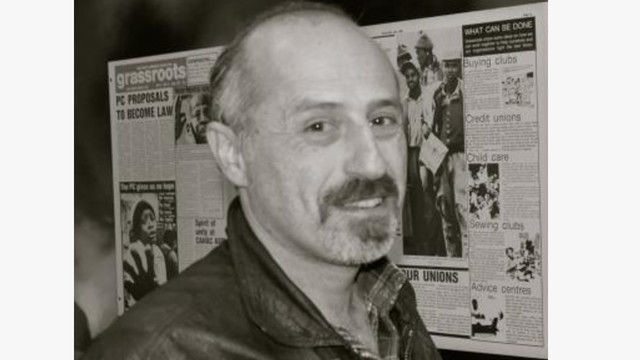 I am an anti-apartheid activist and journalist, and have worked for several banned publications during the freedom struggle, including South Press, Grassroots & New Nation.

South Africa's Truth & Reconciliation Commission (TRC) held special hearings into the role played by the media, 15 - 17 September 1997. Naspers Pty Ltd, a company instrumental in the creation of the apartheid state did not attend. Instead it sent the commission a copy of its corporate history "Oor Grense Heen".

The company was found guilty.

Volume 4 of the TRC Final report (pg 180) observes: “The history concedes that Die Burger, for instance, promoted Verwoerd’s ideals of bantustans from an early stage and that, after Sharpville, the same newspaper advised that all positive aspects be speeded up. Occasionally, doubts about apartheid do surface but, in the main, the book reflects a total lack of concern for the company’s support of the racist system”

In 2006, Naspers attempted to gag me from speaking out about race segregation and race profiling at its community newspapers division. A lengthy labour case ensued with a decision handed down in 2010. The result was that the TRC Report was trashed, and I was found guilty of harbouring a vendetta against the company, and excoriated because of my exposé of the company's failure to come clean at the commission. A number of spurious ecclesiastical charges, and other trumped up charges, were also brought against me in the counter-case lodged by the company attacking my Jewish identity and professional conduct.

To make matters worse, I was also thrown in jail for complaining to one of the company's business partners, Kagiso who it turned out are part of a wider cartel active in the media alongside Naspers, and controlled by several Afrikaner businessmen. The labour judge turned out to also be in business with Kagiso, who are invested in his client Naspers.

After failing to raise sufficient funds to approach South Africa's Constitutional Court, I lodged a case at the Equality Court of South Africa (EC19/2015), seeking to have the TRC Report upheld by a court of law, and also exposing the deception by Naspers director Ton Vosloo, who has sought to post fact amend the outcome of the report. I am also suing the country's Minister of Justice for failing to exercise powers vested in him under the TRC Act, failing to report on implementation of the commission's recommendations and failing to curate evidence subsequent to the winding up of the first commission.

I am now appealing to the international community to please assist me in covering my legal expenses, including a cost order against me, in a collateral case at the Equality Court involving the appointment of Ashraf Mahomed, the President of the Cape Law Society, as representative for Naspers,  whilst he is acting justice and also on the executive of a body controlling the legal profession of South Africa, -- this while I myself do not possess an attorney in a matter affecting the life of the TRC Final Report.

Please assist me in gaining access to justice. Defend the Truth and Reconciliation Commission Final Report! 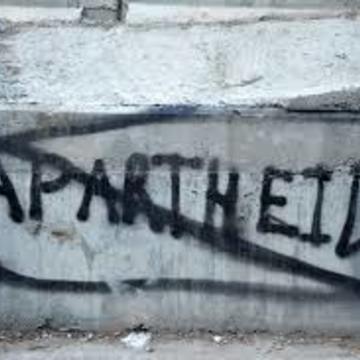 David Robert Lewis is managing the funds for this campaign. The campaign is for a personal cause.