No thanks
Do Not Allow Yaï to Be Evicted!
✖
Gallery (1) 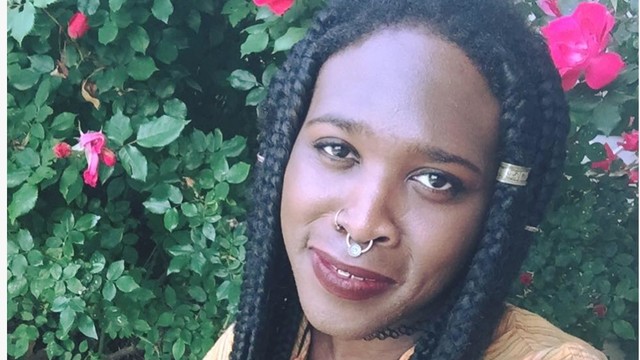 Yaï is a comrade from Saint Louis. She is a transwoman of color, a long-time freedom fighter who resolutely struggles for the liberation of all human beings from the shackles of oppression and exploitation. Next week, her and her family face eviction if rent is not paid by next week. The rise and continued proliferation of gentrification has impacted many working class transpeople, particularly of color, and many have been turned out on the streets as a result. On the streets and in all aspects of life under capitalism, transfolks face special oppression. Research shows that:

one in five transgender people in the United States has been discriminated when seeking a home, and more than one in ten have been evicted from their homes, because of their gender identity...Homelessness is also a critical issue for transgender people; one in five transgender individuals have experienced homelessness at some point in their lives. Family rejection and discrimination and violence have contributed to a large number of transgender and other LGBQ-identified youth who are homeless in the United States – an estimated 20-40% of the more than 1.6 million homeless youth. Unfortunately, social service and homeless shelters that work with this population often fail to culturally and appropriately serve transgender homeless people, including denying them shelter based on their gender identity; inappropriately housing them in a gendered space they do not identify with; and failing to address co-occurring issues facing transgender homeless adults and youth.

This is the actually existing material condition that millions of our friends, family, and comrades find themselves in. On the streets everyday, transfolks are beaten, robbed, abused, arrested, and in many instances, murdered by the forces of reaction and fascism. We don't want our sister to be evicted and forced into this situation, we affirm the right of every individual to secure housing, and actively struggle for the liberation of transpeople. We have made this fundraiser to put our revolutionary working class and liberatory politics into action and prevent our sister from being driven into depredation and homelessness, and we hope you unite with us in our struggle to maintain her place to live. 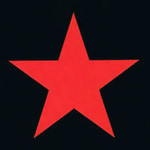 Progressive Youth Organization - Saint Louis is managing the funds for this campaign.