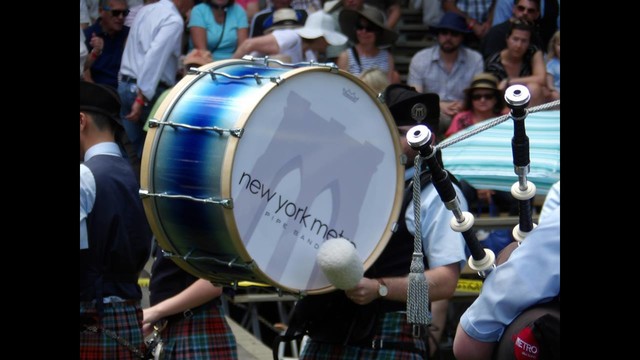 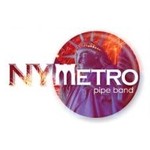 Founded in 2010, NY Metro Pipe Band was formed by pipers and drummers from throughout the NY City metropolitan area (NY, NJ, CT) with the common goal of fielding an internationally competitive band and promoting pipe band culture and heritage in the region.

This travel can be very expensive for individual band members and so your support of our fundraising initiatives to help defray the costs of competition is very much appreciated. 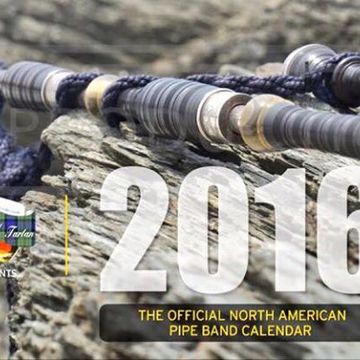 NY Metro PB, Inc. is managing the funds for this campaign.