No thanks
Katelynn's battle against mitochondrial...
✖
Gallery (3) 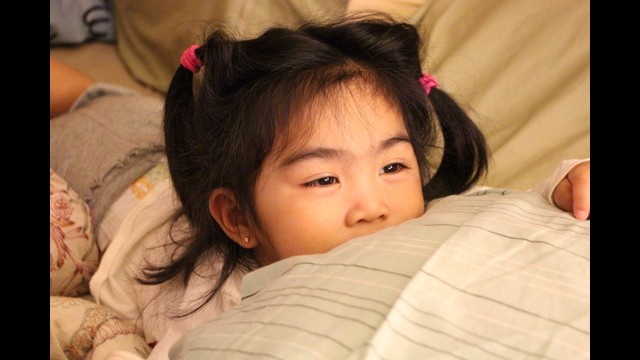 $625 raised 6% of $10k goal
12 contributors
5 Years running
Contribute
By Katrina Misola
Are you friends?
Personal campaign Keep it all
Toronto, ON, CA

When me and my husband joseph found out we were having a baby for third time we were so happy and we even got thrilled when we found out that were having a girl and we named her Katelynn.

We have 2 wonderful boys named Kyle and Kristan we were so excited that im still on my 4 months of pregnancy with her we started buying baby girl clothes,baby toys and crib preparing for her arrival althought its still to early to prepare.

The day finally came the morning of May 29,2011 i woke up started feeling pain in my lower stomach and the pain comes and goes every 5 mins so i woke up my husband and i told him that is time to go to the hospital.

We went to North York General Hospital and got admitted after 9 hrs of labor it's time for her to come..the moment i saw her she is the beautiful baby and she took my breath away. 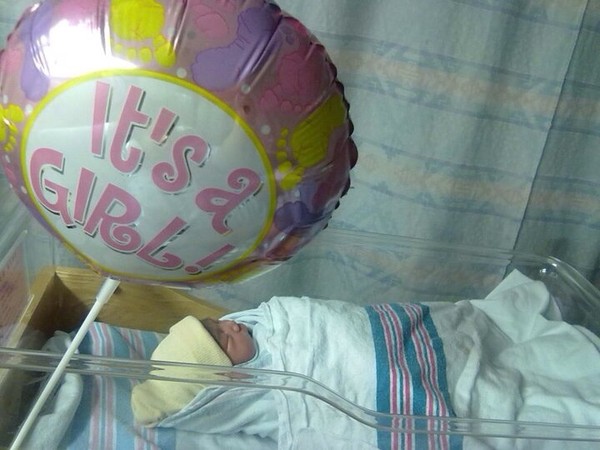 While she's growing up me and joseph started seeing that she's becoming playful,active and persistant..

Right after Katelynn's 1st Birthday that's when it all began.... me & joseph started noticing that instead of her progressing she' regressing. So we took her to see her pediatrician and we asked him what is wrong with her.

She went  to get her blood test,urine test even her MRI done. After a week of waiting we finally got a call from her doctor telling us some bad news that they've seen some abnormalities in her brain and we need to go to the Sick Kids Hospital right away.

So we left that very same day we drove for 9hrs with three kids we left Timmins at 3:30 pm we arrived in Toronto at 2:00 am we went straight to Downtown Toronto and look for a Motel to spend the night

After talking to the doctors about my baby girl's condition they did some testing again.. 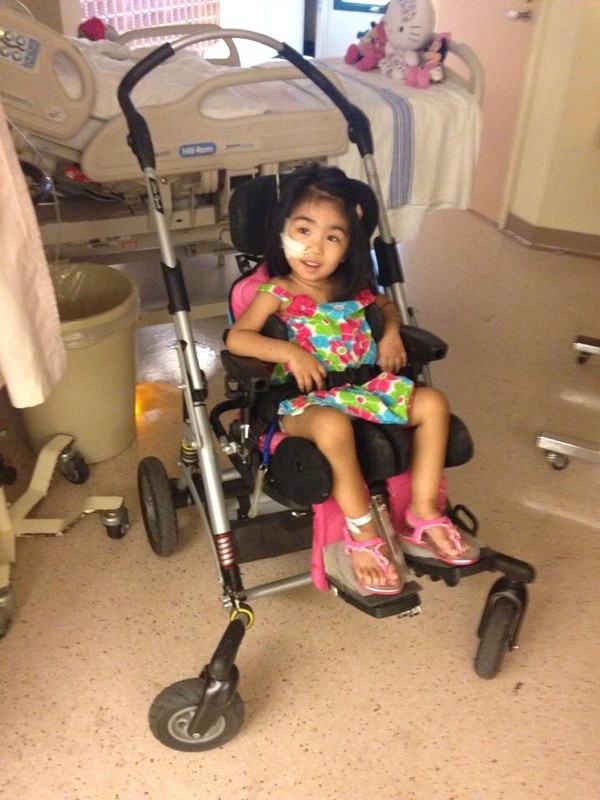 Mitochondrial Disorder is an inherited chronic illness that can be present at birth or develop later in life. It causes debilitating physical,developmental and mental disabilities with symptoms including poor growth,loss of muscle coordination,muscle weakness and pain,seizures,vision or hearing loss,gastrointestinal issues,learning disabilities and organ failure about 1 in 2,000 people has Mitochondrial it's progressive and there is no cure..

We are now asking for prayers and donations for Katelynn's battle against Mitochondria.. Thank You & Godbless...

See all activity12
NEW Thank you emails can now be sent directly from the Transactions page.
Alternatively you can still leave a comment here. Katrina Misola is managing the funds for this campaign. The campaign is for a personal cause.