Thank you everybody. Our campaign is now over. ✕
Help Richard race for Ontario's Skeleton Team
✖
Gallery (3) 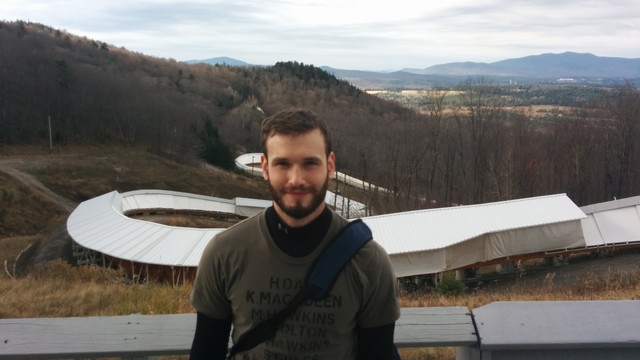 This donation page has been created to help Richard Bell train and compete in the sport of Skeleton. In November of 2013, a friend drew his attention to an open tryout for the Ontario Skeleton and Bobsleigh team. He took a look at the combine tests, and decided to train for the tryout.


After completing the combine in June 2014, he was accepted to the program. He's thrilled for the chance to be involved in higher level athletics again, after his Rugby career was ended by a shoulder injury. This rare and unique opportunity does, however, come with expenses.

Amature athletes in Canada are typically expected to pay their own way through a large part of their athletic careers. Financial support from friends, family, and compassionate people forms the backbone of amatuer careers, and their success is typically based on the generosity of both people who are close to them, and the kindness of strangers who support their cause.

During the season, athletes are expected to be training full time from October to April. Having a job during this time is next to impossible, making fundraising and financial support neccessary.

Supporting his cause will not only allow him the opporutnity to train and compete, but succeed, with the hopes of one day representing the country of Canada at an Olympic level in Skeleton.

Funds raised will go towards equipment, travel and accomodation cost, and other training expenses for the season. 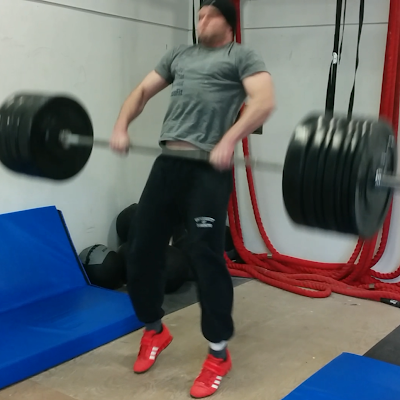 Richard Bell hasn't posted any updates yet.
Newest | Oldest
Show more
NEW Thank you emails can now be sent directly from the Transactions page.
Alternatively you can still leave a comment here. 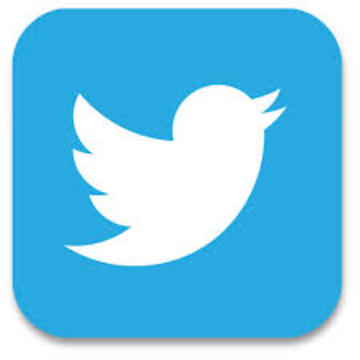 $10 CAD
Shout out
Richard will give you a shout out on all his social media platforms. If you're in Toronto, and want to come by the gym for a picture to go with the shout out, fire it up!
More ... Less ... 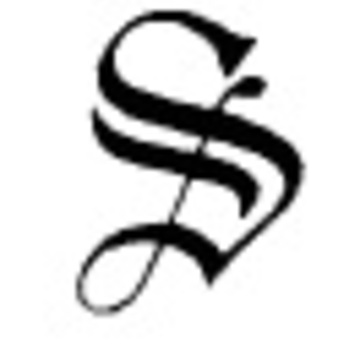 $20 CAD
Your name on Richard's training gear (small)
Richard will stencil your name onto his training gear, either his gear bag or a training shirt. These will follow him around all season and off season!
More ... Less ... 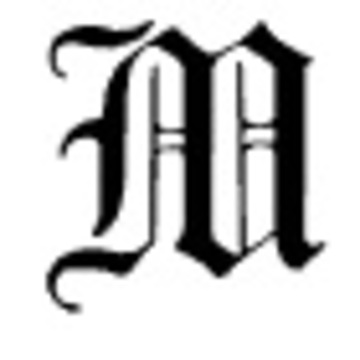 $40 CAD
Your name on Richard's training gear (medium)
Richard will stencil your name onto his training gear, either his gear bag or a training shirt. These will follow him around all season and off season!
More ... Less ... 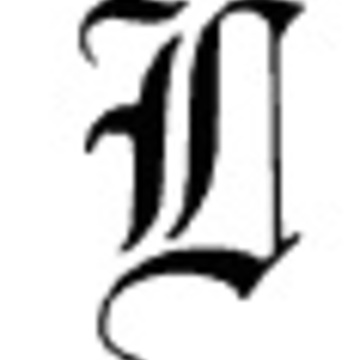 $60 CAD
Your name on Richard's training gear (large)
Richard will stencil your name onto his training gear, either his gear bag or a training shirt. These will follow him around all season and off season!
More ... Less ... 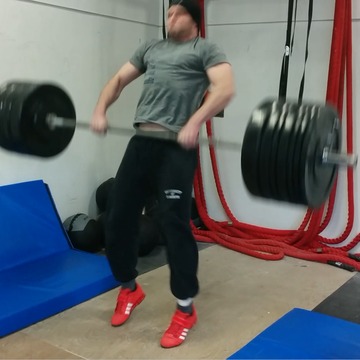 $100 CAD
Train like Richard
Richard will email you his programming and progress on a weekly basis, so you can follow along. Where applicable, he'll fill in his values to see how he's doing, so you can compare if you want! From time to time, he'll attach a video of a lift or a sprint as well! You will receive updates until he heads out to Lake Placid for his on ice training.
More ... Less ... 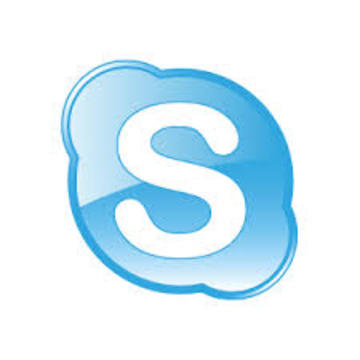 $300 CAD
In-season Skype chat
When Richard is in Lake Placid, he'll set up a time with you to Skype! You can talk about training, what happens on the day-to-day, or your own training and goals. Richard is a coach for his regular job, and he's happy to help or contribute where he can! Skype chats will be ~1 hour.
More ... Less ...

Richard Bell is managing the funds for this campaign. The campaign is for a personal cause.