No thanks
The International Anti-Fascist Defence Fund
SubscribeUnsubscribe
✖
Gallery (1) 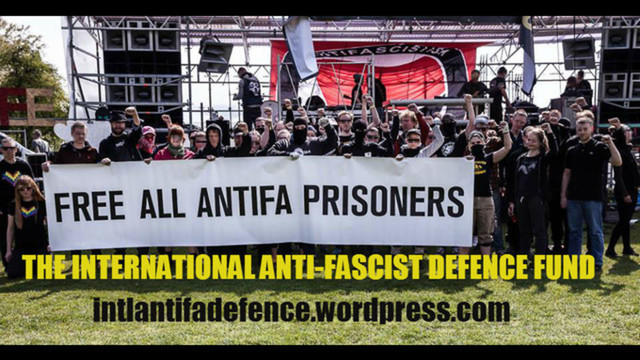 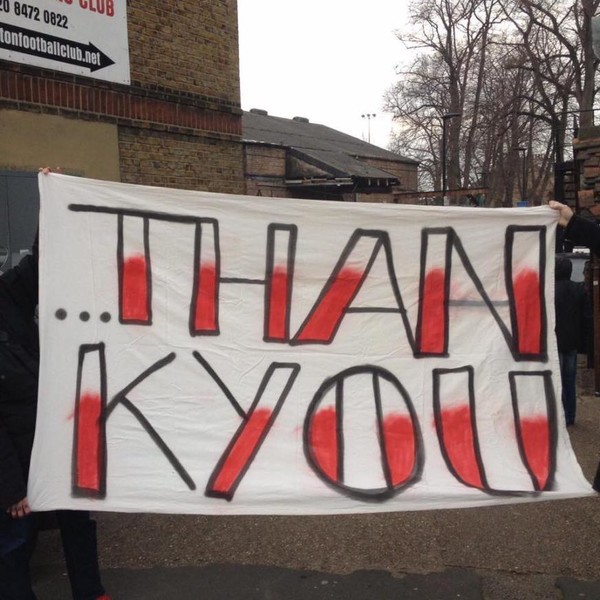 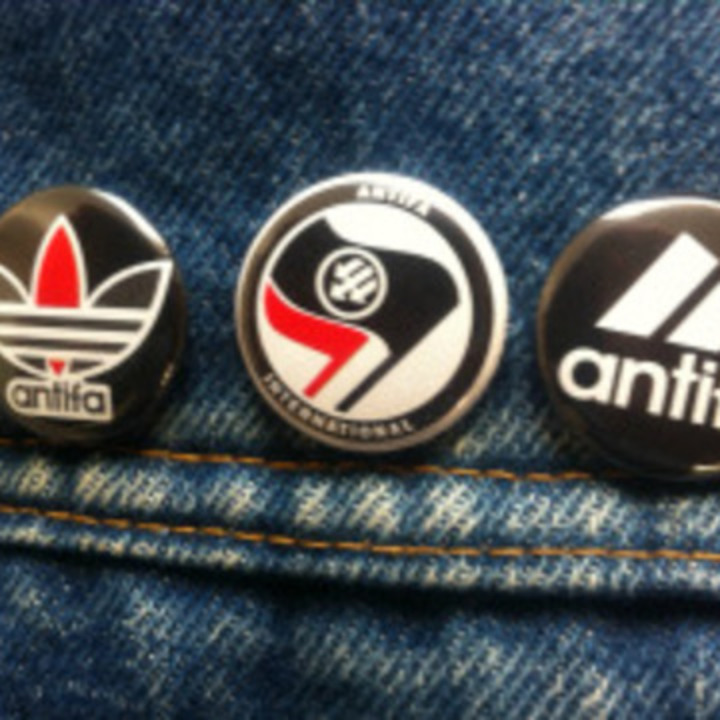 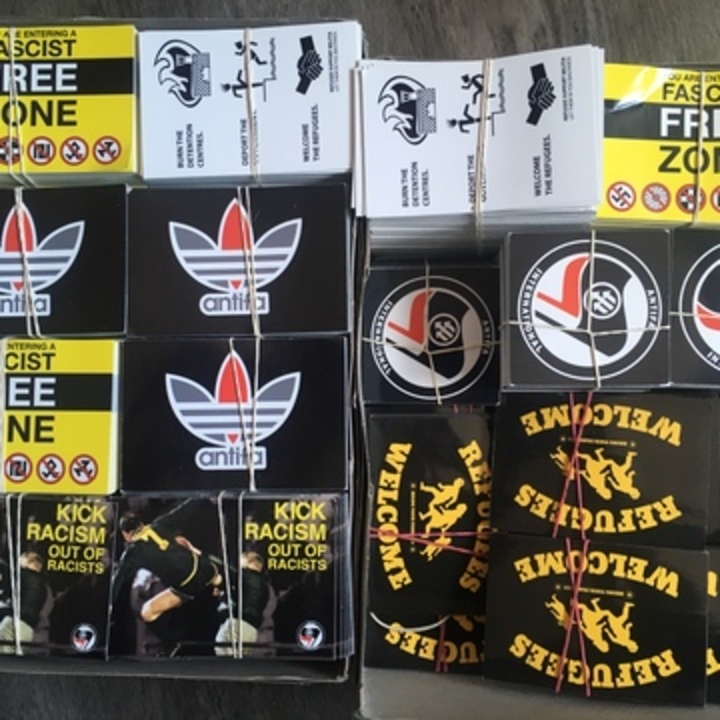 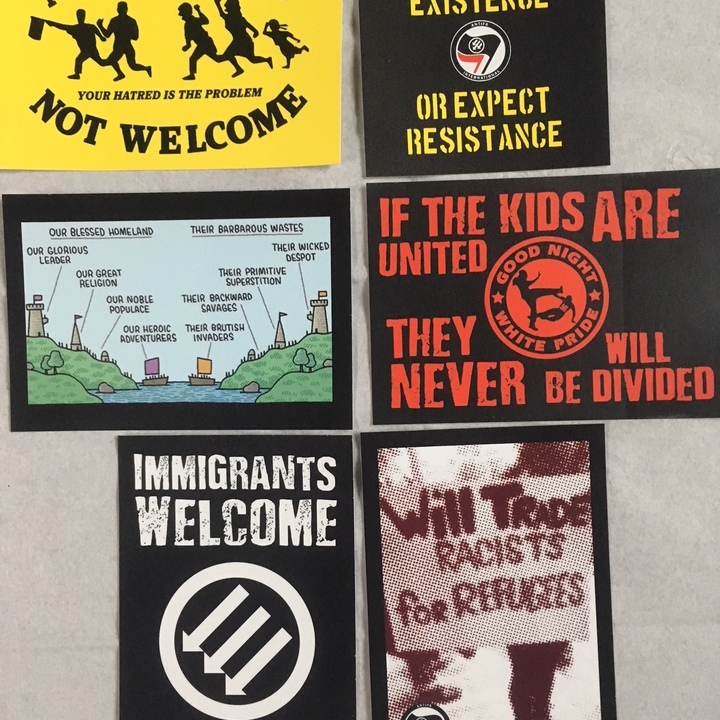 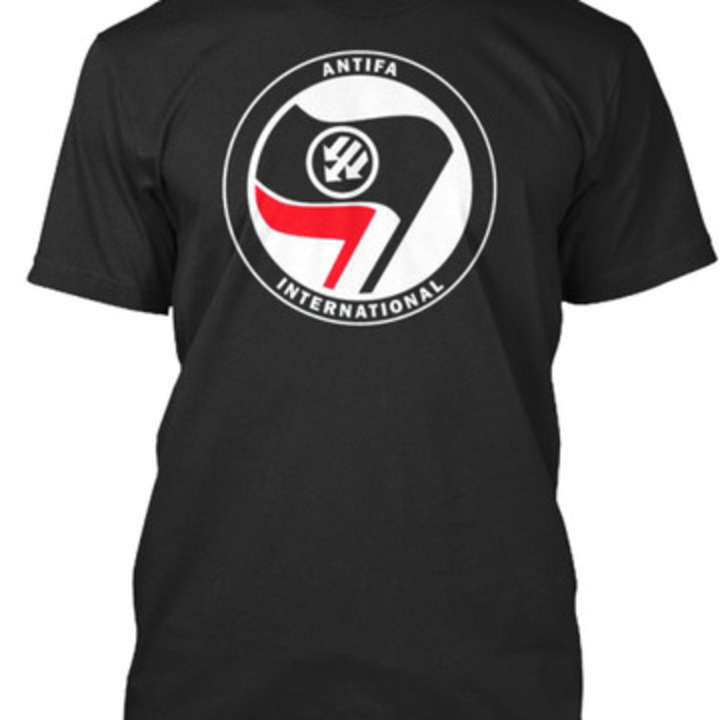 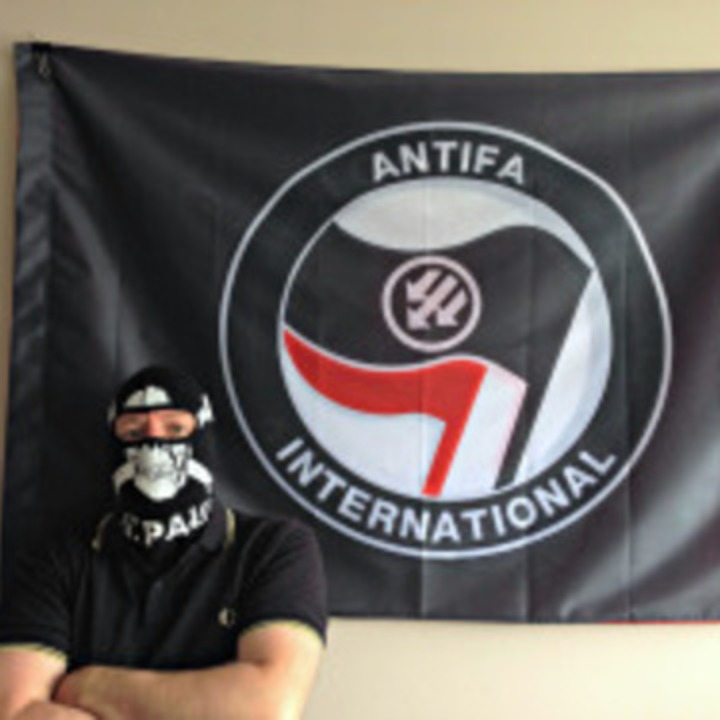 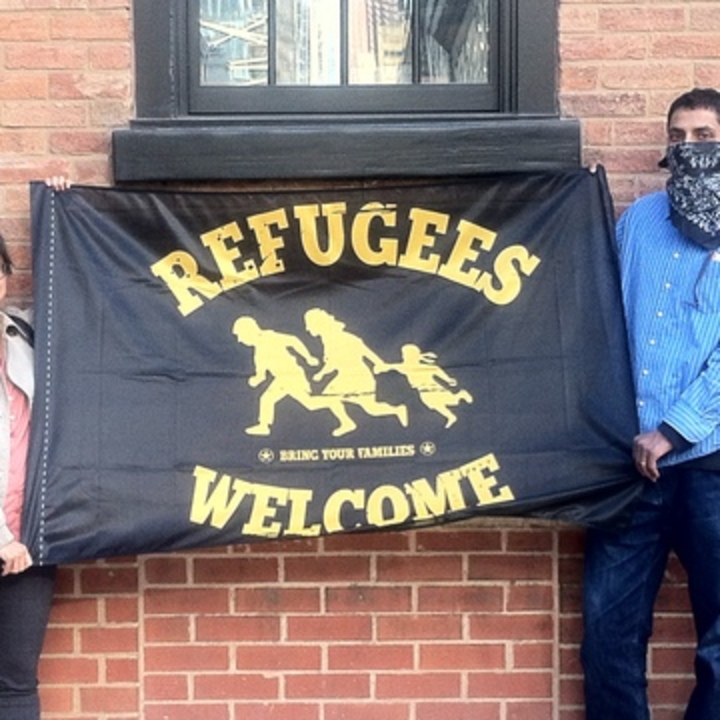 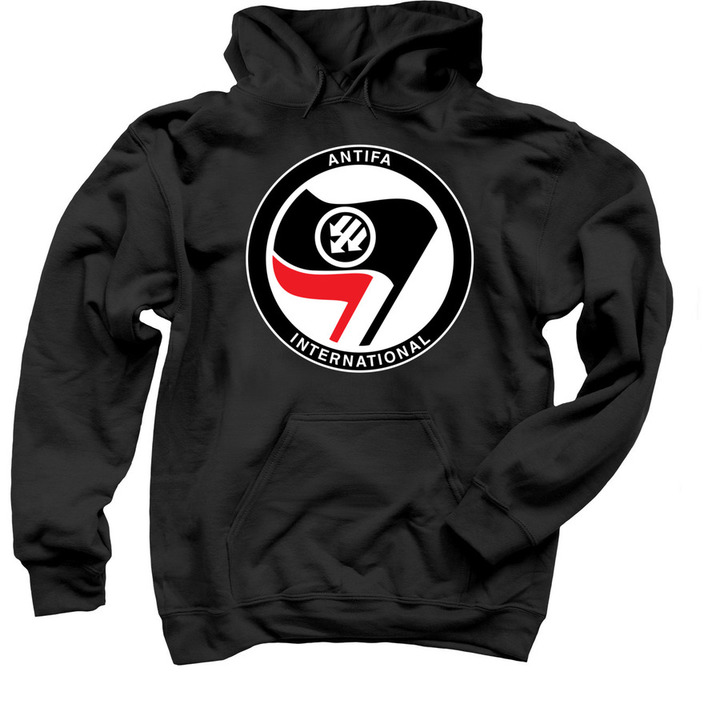 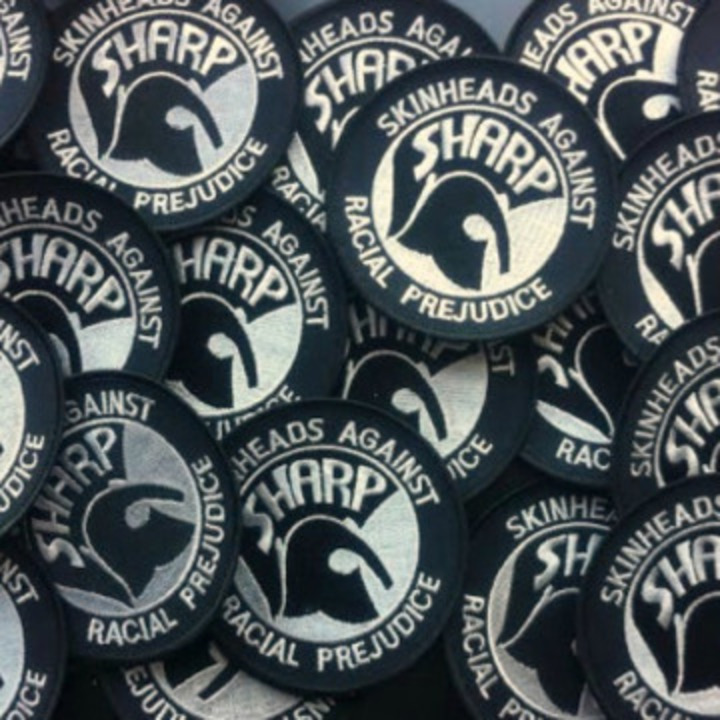 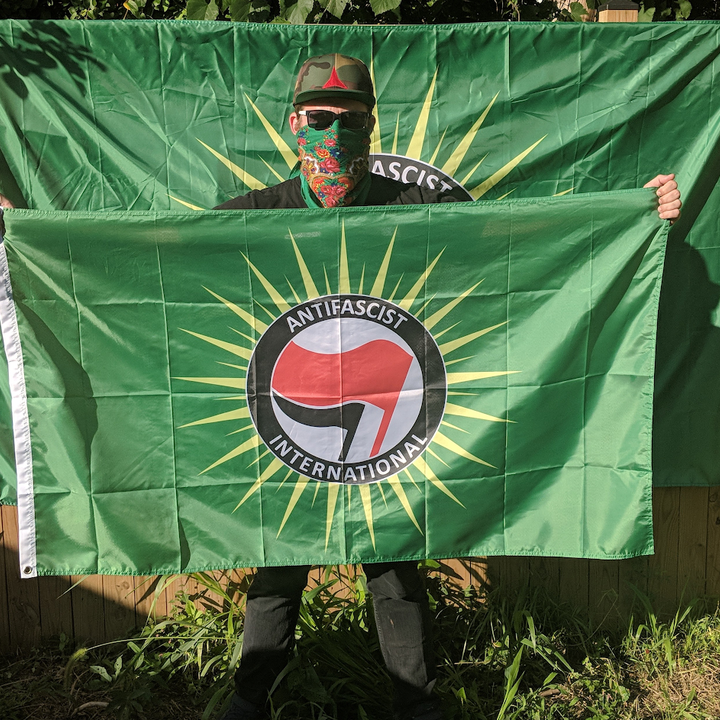