Help Bede raise money for mother's brain surgery
Help Out Now
Campaign extended! Our deadline has passed but you can still help. ✕ 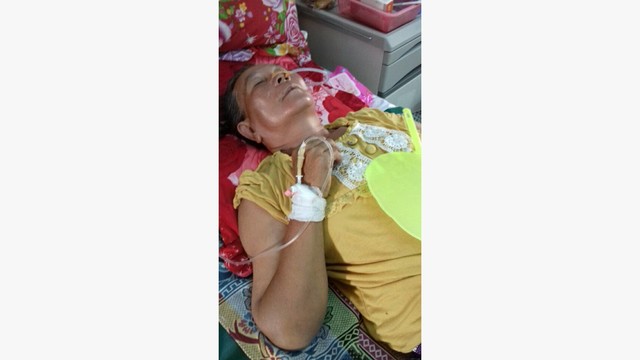 By Luke Henkel
Are you friends?
Personal campaign Keep it all
Emery, SD, US

I have known Ko Bede from Burma for roughly five years.  He is a former seminarian who left his village of Loikaw, in Myanmar, to study philosophy with the Divine Word Missionary religious community in Iowa, and later on in Chicago, Illinois.  During this time of discernment and prayer about entering religious life in Chicago, he made the decision to leave the seminary and return home to be closer to his family.  This is a very strong and central element of Burmese culture: as an agricultural society, the firstborn son has the responsibility to provide for his family's land and relatives.  Bede was concerned that should something happen to his eldest brother, he would be responsible for his mom and his other siblings.  Should anything happen to anyone else, he was simply too far away in the States to be of proper help for either his brother or his relatives.    He decided to leave the seminary and return to his home town in order to be more available for his family.  Immediately upon arriving back from Chicago to the capital of Yangon, his eldest brother passed away in a motorcycle wreck.  Bede, the next oldest son, immediately took charge of his household, providing for his mom and his other relatives in their village of Loikaw.  He began teaching English, and recently opened his own tutoring service in order to save and help provide for those in his village.  He currently aims to open a tour guide operation for visitors to Loikaw, for a bit more financial security.  He has been working as hard as he can and saving as much as he can, fully devoting himself to his family since he returned home in 2016. 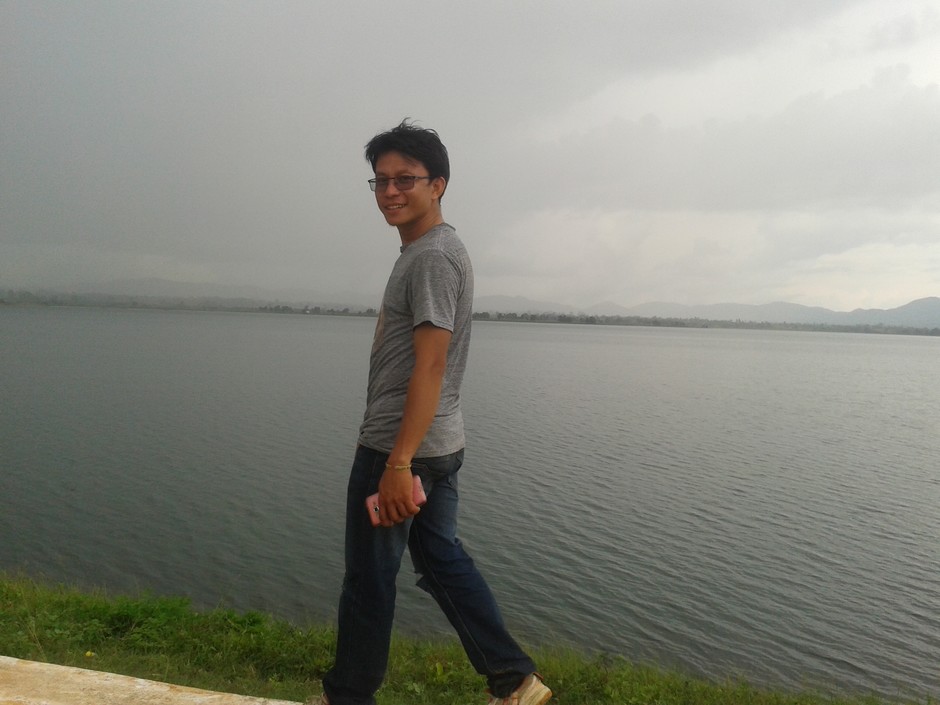 On April 25, 2018, Bede's mom suffered a stroke and went into a coma.  She has been hospitalized in Loikaw General Hospital, unresponsive since.  She has a compressed parietal lobe and cerebral blood vessel leakage.  The doctors have suggested brain surgery.  Bede wants nothing more than to be able to provide this surgery for his mother: yet the cost is roughly 5 million Burmese kyatt, or $3750.87 USD (conversion rate taken 14 May 2018).  This is to be paid out of pocket, as neither Bede's mom nor himself have insurance that can be used to help offset the cost.

On May 14, Monica was transferred to Bede's home; the doctors will reassess her situation in two weeks and at that point return to the conversation of surgery.  It is in these two weeks that I hope we can raise the money, and be able to provide her surgery at that time! 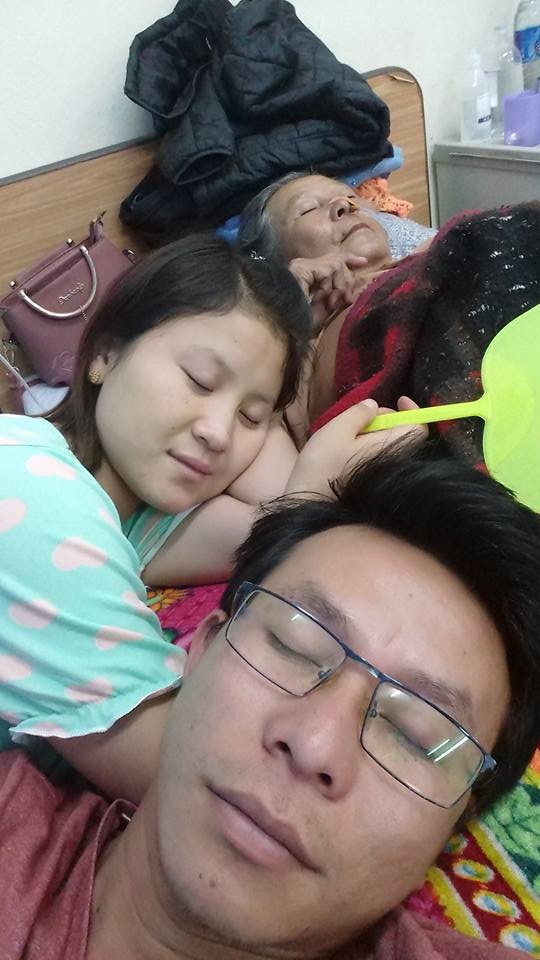 I had the immense and unforgettable pleasure of meeting my friend Bede's mom in Burma, in the summer of 2017.  Monica has been a rice farmer all her life, and one of the most dedicated and hardworking mothers that I've ever met.  She is humble, sacrificing, beautiful, and sweet.  In talking to her, I used the handful of words I'd learned from my friend Bede, in their local dialect.  I wasn't able to say much to her, and she wasn't able to say much to me.  But that didn't matter.  The depth of her love, the depth of her commitment to her work and her farm, to her children, and to her rice, is palpable.  Even without words, she radiates matriarchy, regality, strength, and peace. 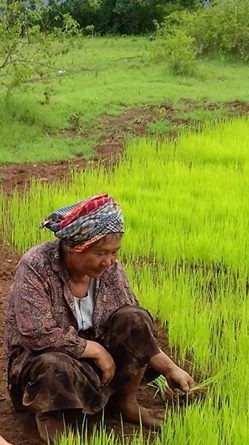 Monica needs brain surgery, and Bede needs help to provide for her!  Please, consider contributing what you can to help Ko Bede, his family, and his mother.  Bede's been working just as hard as his mom has for her whole life, but there's no way he can offer this surgery without broader community support, from his friends like you and me.  As you consider contributing whatever amount you can, know that you'll be helping this beautiful rice farming mother return her smile, her gifts, and her presence once more to her family and to her community.

From one concerned friend to another, mothers are a treasure of immeasurable value: we do everything in our power to protect, love, and cherish them!  Thank you so much for your generosity in helping. 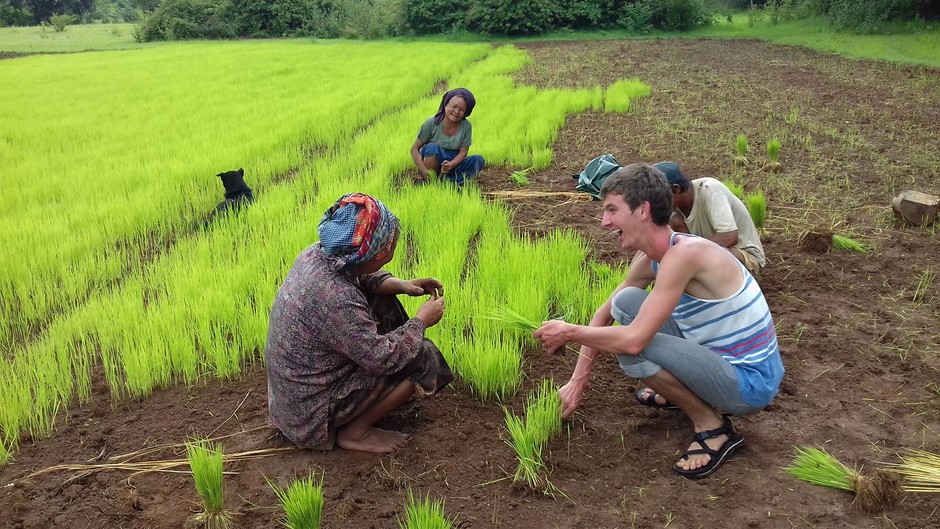 Luke Henkel hasn't posted any updates yet.
Newest | Oldest
Show more
NEW Thank you emails can now be sent directly from the Transactions page.
Alternatively you can still leave a comment here.

Luke Henkel is managing the funds for this campaign. The campaign is for a personal cause.