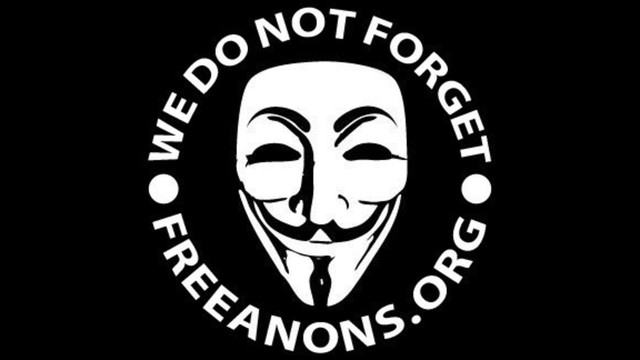 The Anonymous Solidarity Network exists to provide legal and moral support for activists facing prosecution for involvement, alleged or otherwise, in Anonymous actions. The use of information networks to perform community acts of protest is neither a crime nor an act of conspiracy and should not be prosecuted as such. We believe that information is power and that the power should always belong to the People.
We dedicate ourselves and our resources to helping activists combat injustices of law arising from the fight for freedom of information and positive social change. In cooperation with information- and cyber-activists, legal advisors, and the public, the Anonymous Solidarity Network acts to advance the cause of Anonymous through organizing public awareness programs, campaigning charitable efforts and providing legal assistance.
Inspired to action by the unjust prosecution of our friends and family, the Anonymous Solidarity Network strives tirelessly to implement the critical initiatives required to advance, commemorate and preserve the activism of Anonymous and the cause of freeing Anonymous activists from unjust prosecution. We are organized out of Anonops IRC #freeanons where we are supported by Anonymous around the world who generously give their time and talent to promote the causes of arrested Anons. 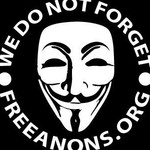 FreeAnons is managing the funds for this campaign.