Thank you everybody. Our campaign is now over. ✕
Pat & Emilia Production
✖
Gallery (10) 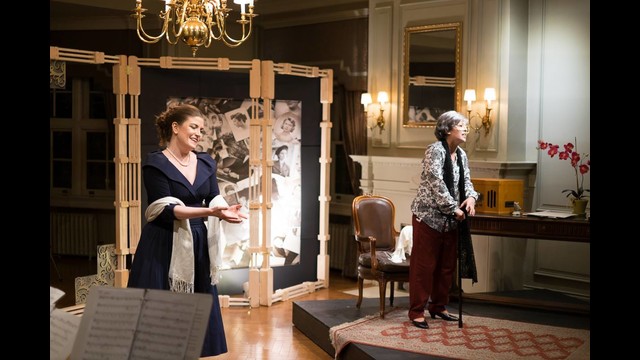 The making of our opera Pat & Emilia has been an incredible adventure! It started back in the summer of 2012 when we asked Windsor Poet Laureate Marty Gervais to write a poem to which we would add music. The poem he wrote was about the lives and careers of two artists who lived in Windsor : photographer Pat Sturn and opera singer Emilia Cundari. Through the vision of our creative director (Emilia in the opera) Tara Sievers-Hunt, the piece soon became an opera in two acts! Ontario composer Jeff Smallman was commissioned to write the music on Gervais' text for the second act, the first act being monologues written by Sievers-Hunt with opera arias taken from Cundari's repertoire.

Soprano Jocelyn Zelasko is an incredible "Pat Sturn" in the second act. The chamber ensemble is composed of a piano (Mary Siciliano) a violin (Velda Kelly) a clarinet (Brian Bowman) and a cello (Nadine Deleury). We feel very grateful to the City of Windsor, the University of Windsor and Bayfield Town Hall for their financial support. The production of an opera involves costs that ticket revenue alone cannot cover: the sets which are being made so we can take them easily to any stage in the future, keepsake program booklets, video taping of the events etc.

The interest that the opera has generated on both sides of the border has been incredible. We already have 4 more performance dates, one being with the Windsor Symphony Orchestra in Feb. 2016! And more are in discussion. A documentary Imagining Angels, about the making of the opera was made by Canadian Arts Productions and premiered at the Windsor International Film Festival last Nov. and will be part of Toronto Short Film Festival this March. (see its trailer). Pat & Emilia  is a true local story written elegantly and produced by local artists. 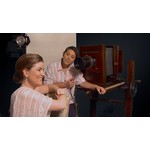 The Pat Sturn Project hasn't posted any updates yet.
Newest | Oldest
Show more
NEW Thank you emails can now be sent directly from the Transactions page.
Alternatively you can still leave a comment here. 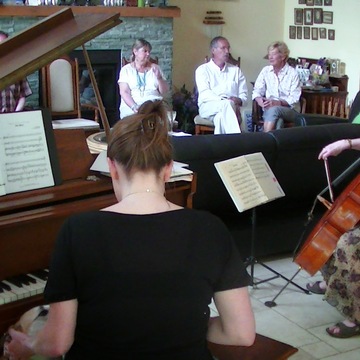 $600 CAD
A private concert in your home
If you live in the Windsor/Detroit area, would you like to have us come to your home to give a chamber music recital for you and your guests? If you own a piano, we ask that the piano has been recently tuned, please. The date will have to be mutually arranged.
More ... Less ...

The Pat Sturn Project is managing the funds for this campaign.