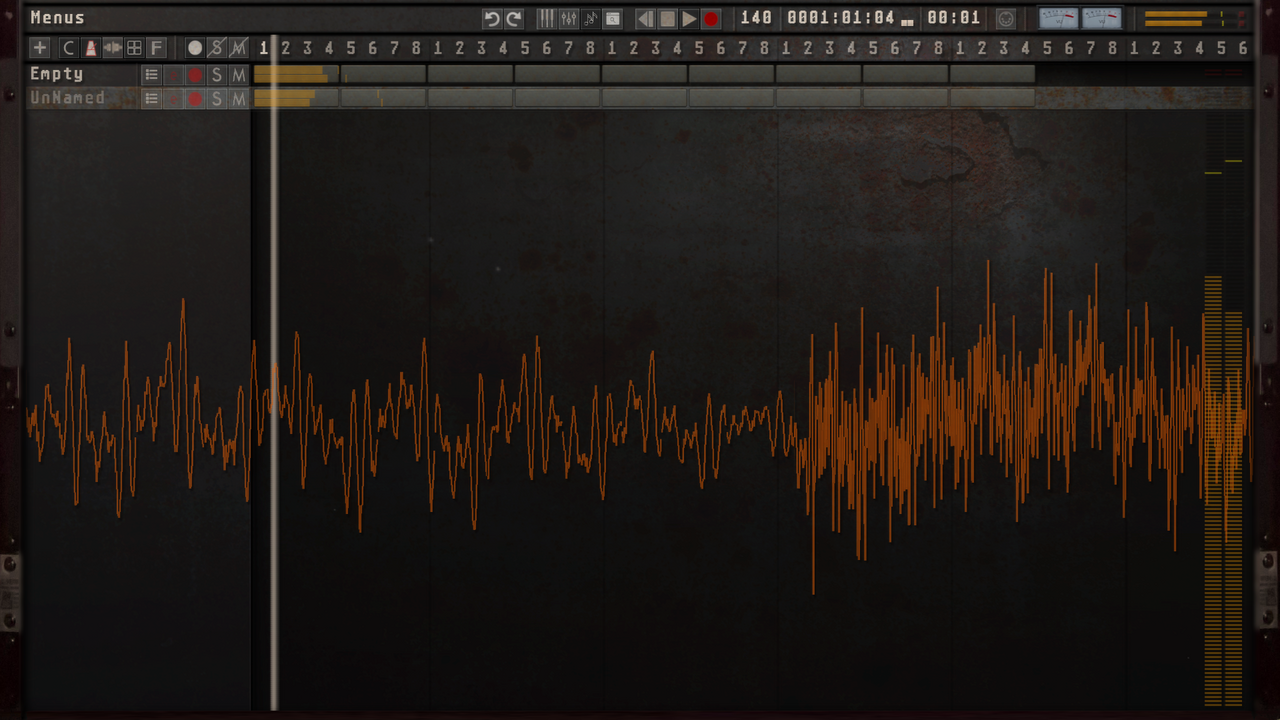 Wusik Station STX is a Keyboard and Mouse DAW, not a Mouse and Keyboard DAW

NEW: Contribute Today and get a FREE copy of Wusik Station ST8

Requires multi-core CPU, average GPU, and is best used with a full-sized keyboard (with the Numpad). On my tests, I'm running it with an NVidia 1030 GPU and with great results.

Upcoming Features (in order of most importance):

Who is William Kalfelz? "I have been coding plugins for over 22 years at Wusik.com. Before that, I worked on DASHsignature and DashSynthesis with Luigi Felici. I have over 30 years of coding experience and have created multiple products such as: Wusik Station,  Wusik EVE, and, Wusik 8008. I also created my first DAW years ago, called Wusik SQ200. A vintage-hardware-sequencer styled DAW with full VST2 and VST3 support for Windows x64 Machines. I'm also a very active musician and have released several albums in the past few months. You can check them at Kalfelz.com." 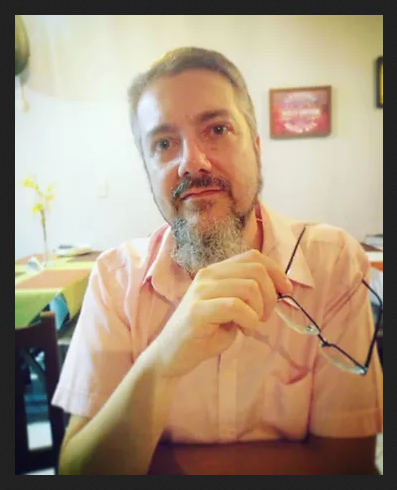 William Wusik Kalfelz is managing the funds for this campaign. The campaign is for a personal cause.