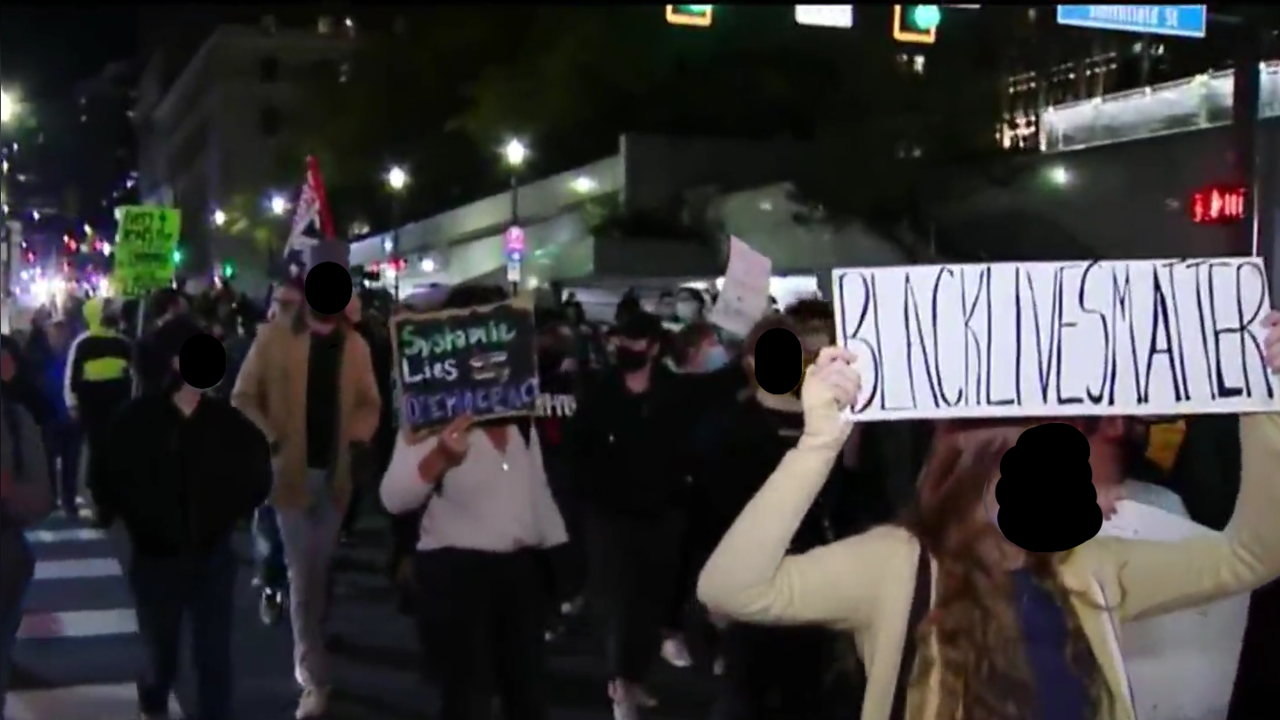 Tonight after a rally, a spontaneous march took to the streets, demonstrating inspiring determination to continue demanding justice for Black lives and an end to all forms of oppression. In response, Pittsburgh police, whose brutal repression of protests has continued with the consent of Mayor Bill Peduto, arrested three protesters as the march ended and they were trying to disperse. These arrests are part of the growing witch hunt against activists across the US since the uprisings surrounding George Floyd.

According to CBS, for weeks "the sheriff’s office and both the city and county police have been training and preparing for unrest and disorder not just on Election Day but throughout the week"* Pittsburgh Police were itching to arrest someone tonight, and got what they wanted. They have been put on overtime shifts and agitated to expect violence, and they carried out repression against people who were just trying to go home.

The money raised through this fund will go toward supporting those arrested tonight and helping with any legal fees, regardless of their political tendency or group affiliation. We have to support those who are taking to the streets to demand justice for Black lives, especially those who are taking up the call with renewed energy.

Sarah Johnson is managing the funds for this campaign. The campaign is for a personal cause.