Campaign extended! Our deadline has passed but you can still help. ✕
Truly, ecotourism is part of a holistic solution to a problem that if left unchecked could result in having to restock our wildernesses in the next few years’ time. Through ecotourism, we’ve designed this solution to tackle poverty, protect communities, conserve nature, and effect cultural change only where it’s absolutely necessary. For us, ensuring that we have the greatest impact has meant Oluokos creating its own signature footprint. We treasure our community; we’re dearly attached to nature as we depend on it for our lifelong income. The success of our approach requires three vital ingredients: conservation, commerce, and community. It's only through your support that we can achieve these. Please, move forward and support us today.
Ouma Oluoko
Help me reach my goal of $16,400 Please contribute now 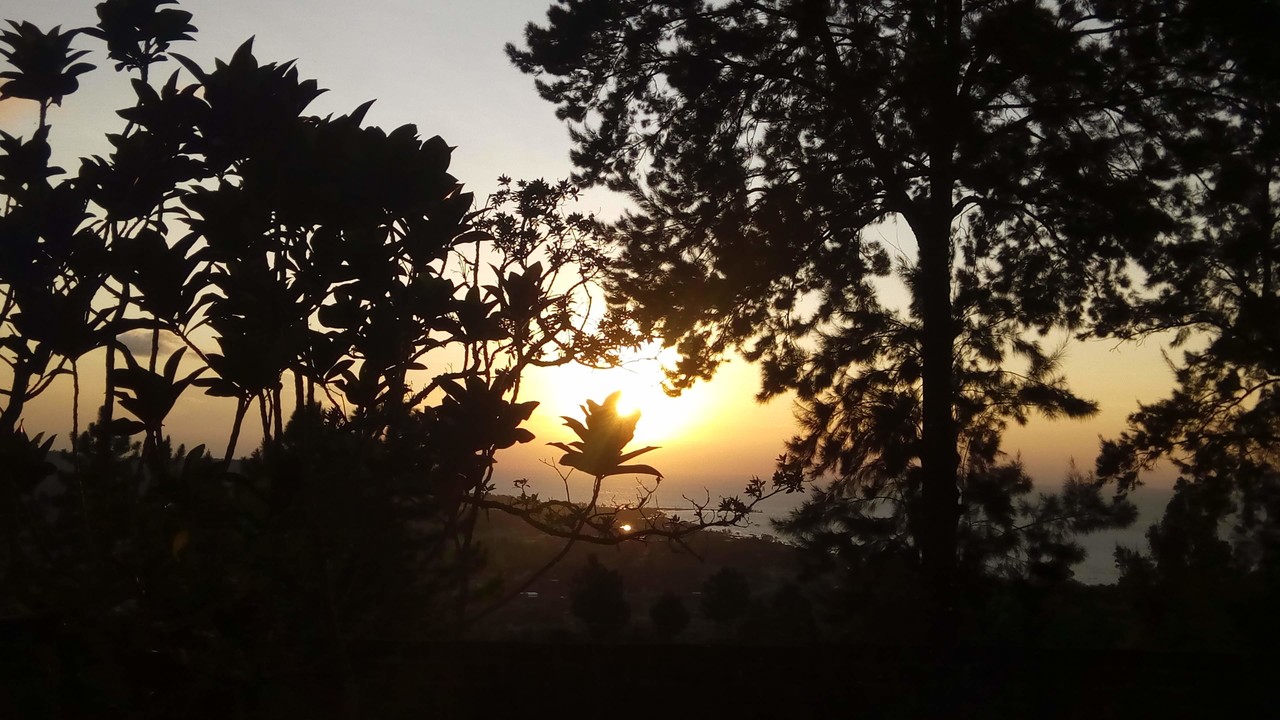 In spite of the dark history, the Democratic Republic of Congo’s Tanganyika province is one of the last remaining areas in the world where wildlife populations are facing many threats. Situated in the south-east Kabobo Massif consists of sub-montane and montane rainforest on the escarpment to the west of Lake Tanganyika.

Oluokos Signature aims to create a sustainable ecotourism environment through working with communities to conserve and utilize the natural resources in the Democratic Republic of Congo’s Tanganyika province.  This is one of the last nature’s strongholds with many endemic species that are endangered with extinction if appropriate measures are not taken.

Based on the scientific information on the ecosystem, there is still little understanding of the animals owing to their limited access to conservationists. This has made the region to lag behind in terms of development and community’s driven nature conservation.

The ecosystem is divided between a number of different habitats: miombo woodland, highland savannah, and a 1,000 km2 block of contiguous, medium-altitude, and montane rainforest known as Kabobo Forest. Mount Kabobo lies at the heart of the ecosystem and lends the ecosystem its dramatic altitude that ranges from 770 to 2,725 meters above sea level.

The uniqueness within this altitudinal range in Africa increases the continental importance of the ecosystem. This has made this ecosystem to have a high number of threatened and endemic species, which tend to congregate at higher elevations throughout the Albertine Rift system.

The diversity of the habitats within means that the ecosystem is home to a wide variety of species, including the largest chimpanzee population in the province. Chimps population is estimated at approximately 1,400 individuals, as well as populations of Bongo forest antelope, and the Prigogine’s Colobus. Biological surveys of the area in 2007 identified at least 1,135 plant species, 71 mammal species, 305 bird species, 14 amphibians, and 26 reptile species (Plumptre et al., 2009).

On endemism, an estimated 22 species of bird, two new amphibian species, and four new mammal species (a bat, a rodent, and two shrews) were discovered during conservation surveys in the ecosystem in 2007. More so, taxonomical work is currently ongoing to identify potentially new plants and species of amphibians.

Furthermore, a good deal of carbon sequestered by the forest and woodlands would also be of a greater benefit to the communities.

We Need Your Support

Our Positive Impact - Communities, nature, and the experience

Truly, ecotourism is part of a holistic solution to a problem that if left unchecked could result in the loss of our wilderness in the next few years’ time. We’ve designed this solution to tackle poverty, protect communities, and conserve nature.

For us, ensuring that we have the greatest impact has meant Oluokos creating its own signature footprint. We treasure our community; we’re dearly attached to nature as we depend on it for our lifelong income and we value our guests' experiences. The success of our approach requires three vital ingredients: community, conservation, and commerce. It's only through your support that we can achieve these. Please, come and support us today. 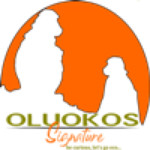 Oluokos Signature is managing the funds for this campaign.