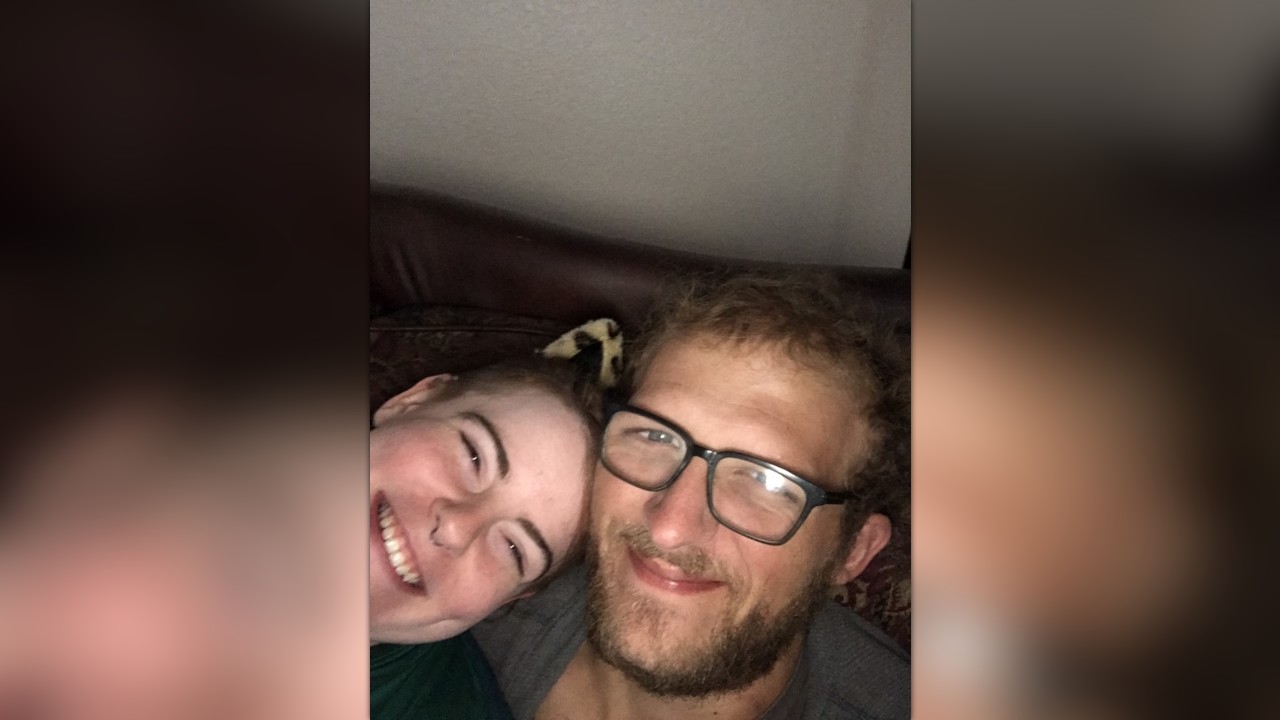 Hi y'all! If you're on this page you probably know me - I'm Sugar, and I yell about sexuality, gender, dating, mental health, poverty, sex work, and activism on the internet. I've been a part of my community of writers, educators, activists, and sex workers for 8 years.

I've also been spending this entire calendar year trying to bounce back from homelessness with my Nesting Partner (NP), and now my homeless girlfriend has joined us. My homeless-i-versary is December 3rd, and right now I'm trying to raise money to get us a new apartment so that I don't spend another December on the streets in the Pacific Northwest!

Please help us meet our fundraising goal - the amount is intended to account for first + last month's rent, deposit, and the cost of a small Uhaul to transport our modest assemblage of Goodwill furniture from our room. If we can't pay for a place in time, we may also end up using some of the fundraising money to get a motel room.

If you're unable to donate money, unused gift cards and hotel points can also help us at this point! Unfortunately we won't have an address to receive packages long enough to receive anything from wishlists. Send me a Twitter DM or an email if you can help us out this way!


My roommate got a wonderful opportunity to move somewhere else, so at the end of October, one of my girlfriends who was homeless in GA moved in with us so that we'd be able to afford to stay in our apartment. Then we found out that without our household having enough people employed for us to earn 1.5x the rent, we couldn't stay here. The job hunt began.

Right now my girlfriend and nesting partner are still in the process of getting jobs in the area. I've been working since September, but it is part time and minimum wage, and even on part-time hours, it takes a massive toll on my body and my ability to earn money consistently through other avenues due to my fibromyalgia and mental illnesses, to say nothing of managing my partner's medical care, as well as my own, and our household.

Please help us raise enough money to move us into another home within a week - even if my partners get employed tomorrow, no one is getting paid soon enough for us to get a place. None of us want to sleep outside again, and all 3 of us have done it in the past.

We are two enbies and a trans woman just trying to get back on our feet from homelessness in spite of capitalist oppression and the difficulty it adds to the situation with our disabilities, neurodivergence, and chronic illnesses.

We're aiming to raise first + last month's rent and a deposit based on average costs in the area, but if I don't have enough for us to find a place by next Friday, we'll have to start delving into the fund to pay for a motel room of some sort.

If you haven't followed my trials and tribulations, here's a highlight reel: 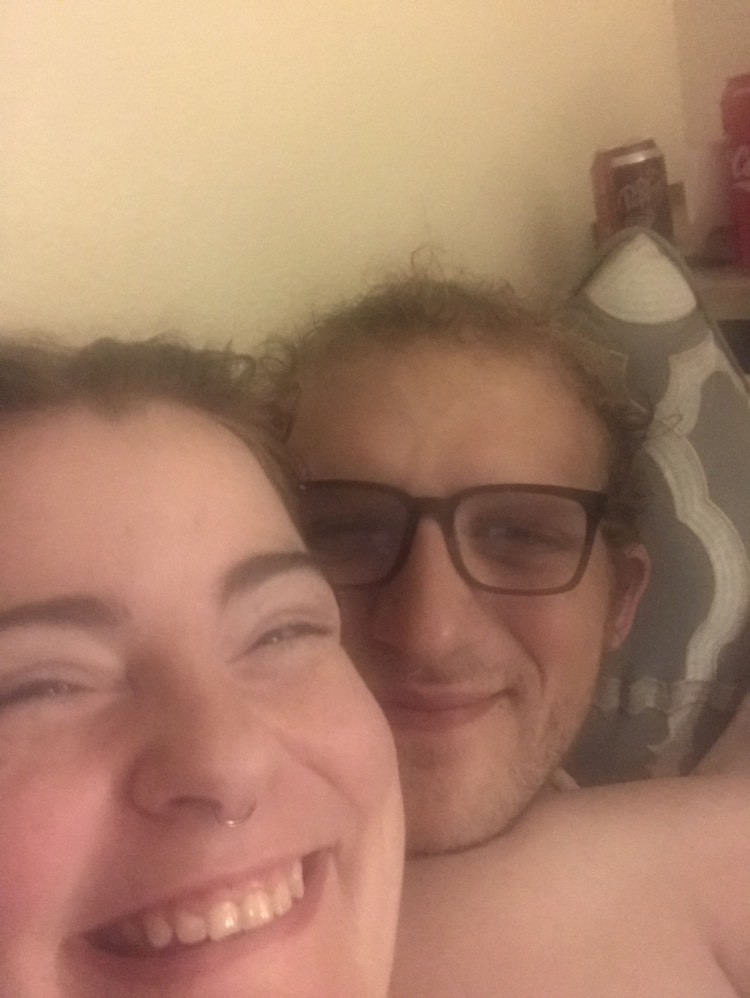 Activity highlights See all72
NEW Thank you emails can now be sent directly from the Transactions page.
Alternatively you can still leave a comment here.

Sugar Cunt hasn't posted any updates yet.
Newest | Oldest
Show more
NEW Thank you emails can now be sent directly from the Transactions page.
Alternatively you can still leave a comment here.

Sugar Cunt is managing the funds for this campaign. The campaign is for a personal cause.