No thanks
Strange Weather’s next album!
SubscribeUnsubscribe
✖
Gallery (1) 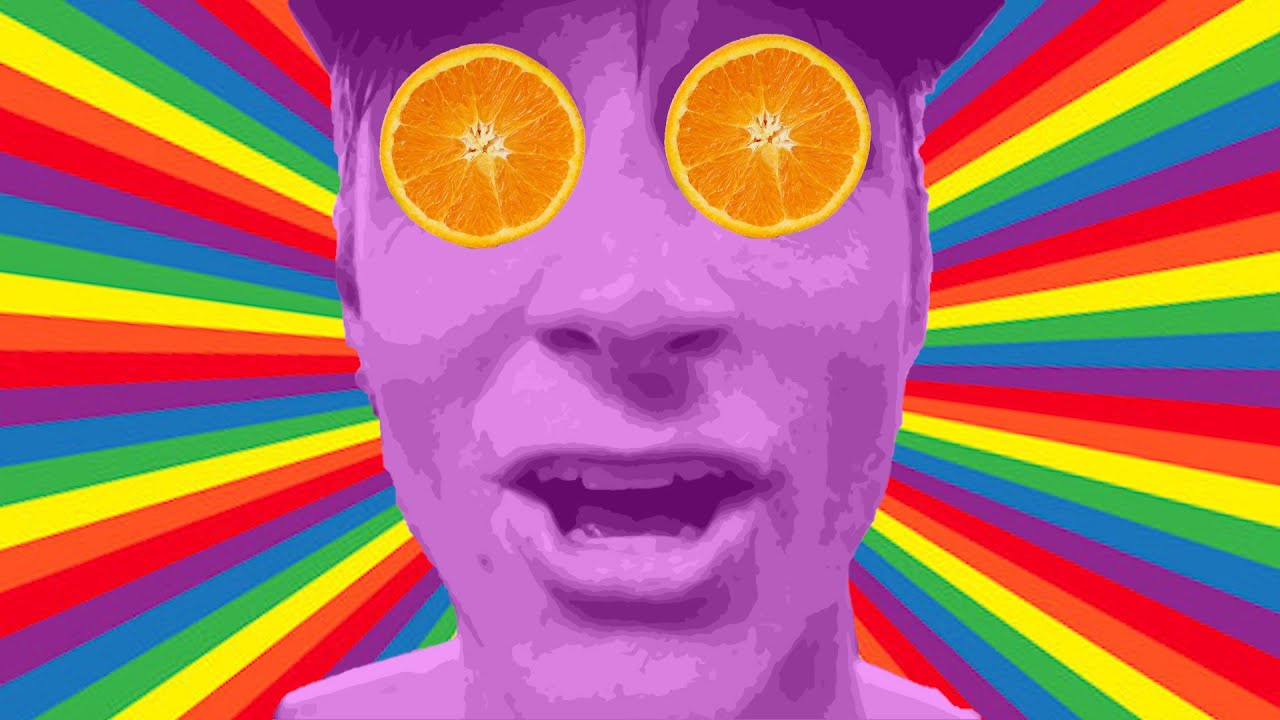 It's me, Sean. If you have a couple minutes, please, watch the video. But if you just want the bullet points, here's the scoop: I've been writing songs for the past few years, developing them with the band, and building a studio in my basement. Now, the time has come to record the next Strange Weather record. I still feel proud of my first album, Suspending Disbelief, but the one I'm currently working on is a quantum leap beyond that. I'm a better songwriter, producer, singer, guitarist, and I've been playing with an amazing band that are helping me bring these songs to life. We've already started recording, and what we have so far is even blowing my mind, and I wrote this stuff!

So why do I need money?

The short answer is: to make sure this music gets heard.  Here's the longer answer: For the past ten years, I've been taking whatever leftover money I have from work and spending it on my music - equipment, musicians, artwork, promotion. That last one is just a fancy way of saying that you have to pay to put your music in front of people - "payola" is alive and well. I spent six years making my first album, treating it like my "Moby Dick". I thought that the quality of it would catapult me to success. I imagined myself turning down record deals left and right. When those offers never came, I released it on my own, promoting it as much as I could with the time and money I have, and...well...I won't say crickets because thousands of people have heard that album, but let's just say you've watched stupid, forgettable Youtube videos with more views than my best performing song. The unfortunate reality is that if you don't go viral (which is almost impossible with just music alone), then you need somebody with a lot of money to push your music in front of enough people that you find your fanbase. And I just don't have enough money to do that. Compared to the money that even indie record labels spend promoting music, $25,000 is still peanuts, but it's more than I could ever afford on my own. I won't be keeping any of this money - every cent that comes in from this fundraiser will go toward fanning the flame of this music. Here's how I plan to spend it:

And here's the list of Thank You Perks! At each tier, you get everything at all the the lower tiers:

$10 - Uncompressed digital copy of the album

$100 - Credit on the album as a musician (instrument of your choice. I'd go with kazoo).

$250 - Any item from the Strange Weather merch store

$500 - I'll FaceTime anyone you want and sing them a song

$10,000 - Full band Strange Weather concert, at a location of your choice*

*In the continental United States :)

I've been sharing video of the recording process on the Strange Weather Instagram and TikTok, pop over there check it out:

So please, get drunk before you donate, and give whatever you can.  Also! This is a big one: please share this with someone who you think might like my music (or me).

Sean Brennan is managing the funds for this campaign. The campaign is for a personal cause.