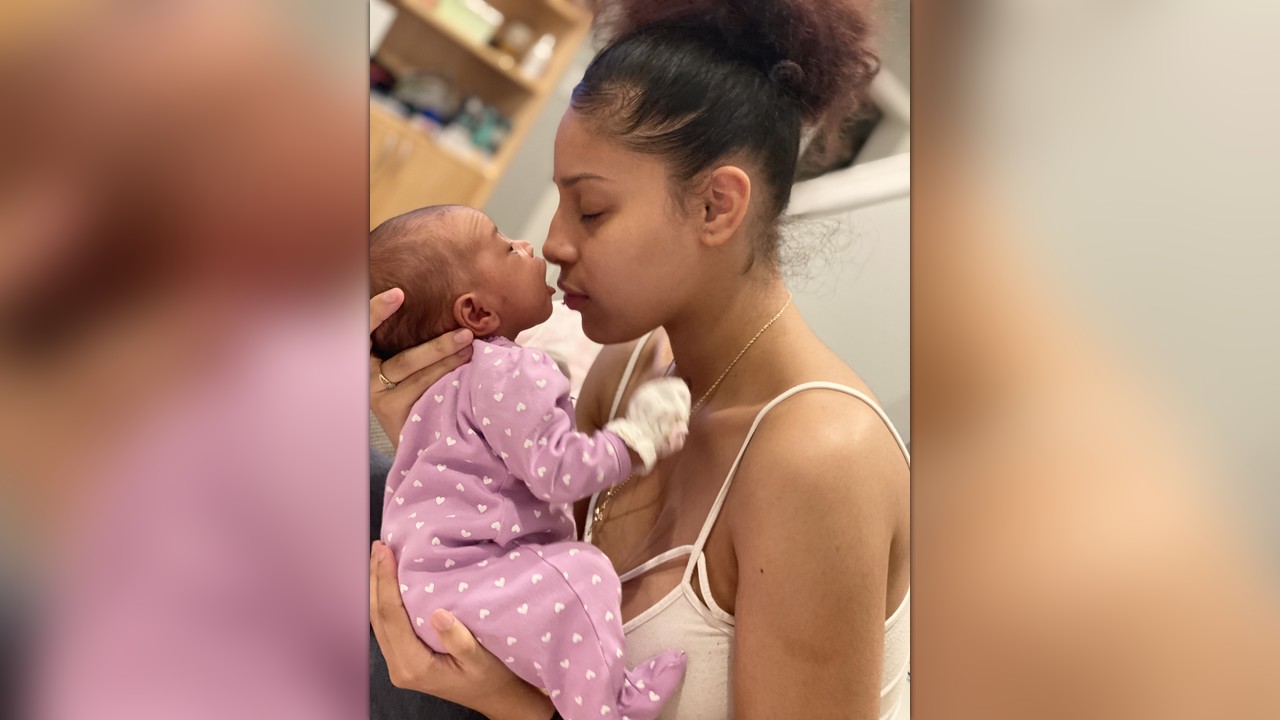 We are incredibly grateful for your support of our daughter, Tiariyan. On Thursday, bail was reduced to $200,000. Thanks to all of your donations as well as a local non-profit organization, Tiariyan will be home next week where she can be reunited with her daughter, get the healing resources she needs, and prepare for trial.

Thankfully, we were able to raise enough money for the reduced bond before Fundrazr stopped allowing us to receive donations. Unfortunately, we received an email from them this week informing us that, because Tiariyan is facing a violent crime charge, we cannot use their platform to raise funds for her legal fees. We wish they would’ve considered the circumstances of Tiariyan’s case and other cases like hers where survivors of violence are criminalized for defending their lives.

Tiariyan Marr, a young Black mother and domestic violence survivor, is facing Murder One for defending her life

In February 2022, after facing more than two years of severe intimate partner violence, our daughter Tiariyan Marr shot her abusive boyfriend in self-defense. Instead of being recognized as a victim in fear for her life, the King County Prosecutor’s Office has charged her with Murder in the First Degree. And despite the clear and documented evidence of abuse as well as Tiariyan’s absence of a criminal record, bail was set at $500,000, making it impossible for us to post bond without community support.

Tiariyan has been incarcerated for six weeks now. During this time, she has been experiencing egregious medical neglect at the King County Correctional Facility, including being denied her prescription medications.

As Tiariyan’s parents, we are asking for your support in helping us raise a $50,000 bail bond so that our daughter can be safe at home with her family, reunited with her 20-month-old daughter, and able to access healing resources and prepare for trial.

*April 10, 2022 Update: Any funds that aren't used for Tiariyan's bail will be used to cover expenses related to her preparation for trial. Thank you so much for your support!

Tia Isabell is managing the funds for this campaign. The campaign is for a personal cause.