Thank you everybody. Our campaign is now over. ✕
Help Fund Strike Fighters 2 Windows 10 update!
✖
Gallery (3) 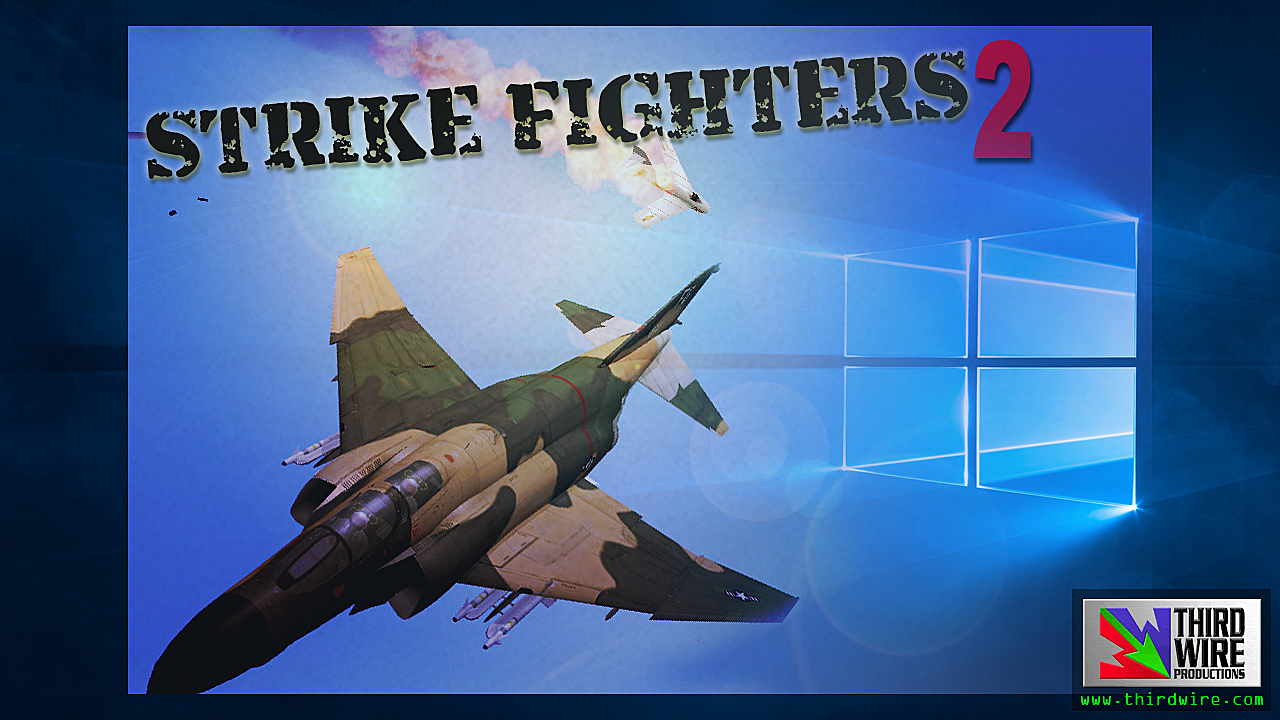 Strike Fighters 2 is a series of popular PC games we released back in 2008 (over 11 years ago!). It was a unique series of inter-connected light/casual flight simulation games set in the Cold War. Despite its age, it's still being enjoyed by many users, thanks largely to its huge and active mod community.

The games were originally designed on (then brand new) Windows Vista, but over the years, new Windows versions have came and gone (Windows 7, 8, 8.1, and finally 10), the hardware has evolved at dizzying speed, and internet security and privacy have become major concerns. With all these changes, some people are reporting issues running our old games on newer machines.

We'd love to be able to update the series to the latest Windows and Direct X version. But we're a very small independent company with very limited resources, and we do not currently have the funds to do this. And this is where you can help!

$25,000 USD is the minimum we need to cover the cost of development and testing. At this level funding, the update will simply be Windows 10/DirectX 12 update with no other fixes, enhancement or improvement.

Of course, any funding we get above and beyond the $25K amount would be used to further enhance and improve the series. Our users have asked for Oculus VR support, air-to-air refueling, and many other features. These all cost time and money, a lot of it unfortunately, so they'll need to be prioritized. We'll put the decisions about which additional features to work on to vote among the contributors. So by funding this and becoming a contributor, you're not only helping us with the funding, you'll also have a say in which direction to go with the update.

We estimate it'll take 2 months of development and testing for the update to be completed. So if we can get started by mid-September, we should be able to release the basic update by this November before Thanksgiving. (Any features from additional contributions will of course take longer)

We'd like to thank our fantastic community, especially the mods community who continue to put out amazing work to improve our games for everyone. We couldn't do this without the community support. Thank you! 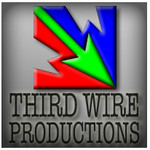 Third Wire Productions, Inc is managing the funds for this campaign.