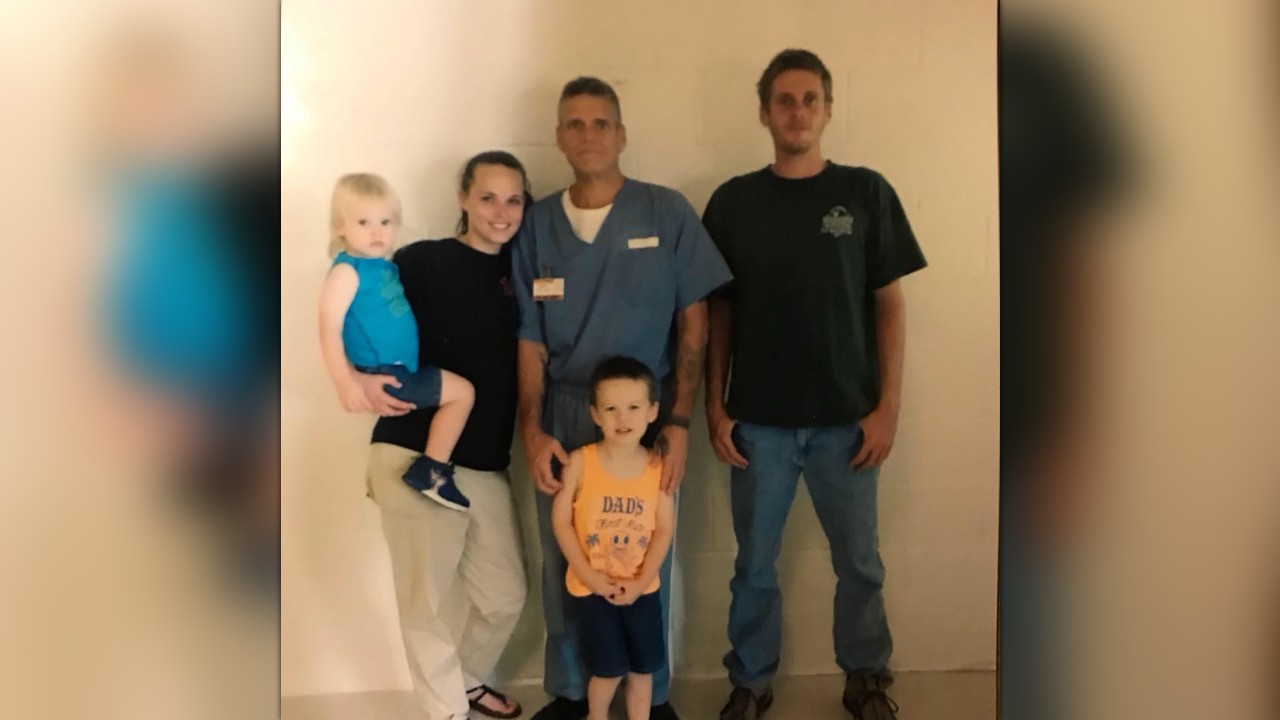 By Jamie LeBlanc
Are you friends?
Personal campaign Keep it all
Palm Bay, US

My name is Jamie and I am trying to raise money to help bring my father Jeffrey Abramowski home. My father was wrongfully convicted of second degree murder in 2006 after detectives lied on the stand and my father was framed with the obvious suspects right in front of their faces. This was also after his first trial was declared a mistrial after the state attorney could not produce their star witness, a jail house informant who later told the court that they were trying to convict an innocent man. This informant also told the judge and court that the lead detective in the case fed him and another man information about the case, and showed them crime scene photos in order to get them to make a false statement against my father.  His story is being featured on the award winning podcast Murder on the Space Coast: "Where Justice Lies". My father's case is heartbreaking and we have been fighting alone for 16 years to prove his innocence. In the trial in which he was convicted, he was represented  by a private attorney who told my dad she would bring him home.  We found out nine years later, by her admission, that she was mentally ill, off her medication, and had never taken a murder or DNA case. Our court system denied ineffective assistance of counsel stating it came too late. We are hoping  to find a lawyer to represent him after all of the torment that he has been through. I am also contacting different law schools to see if they can help in any way. Please listen to the facts surrounding my dad's case on the podcast and I pray that you will join me in the fight to bring him home. This has been 16 years of heartbreak and lost memories. Thank you.

For more in depth details of the entire case including the interrogation interviews please listen to the podcast here:

Jamie LeBlanc is managing the funds for this campaign. The campaign is for a personal cause.