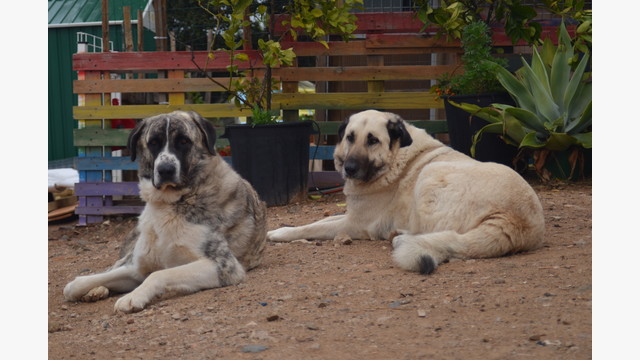 We are a small charity called Associação Animals Lost Paradise Found based in the East Algarve which was set up to help abandoned and stray animals in urgent need of assistance.  To date we have over 145 animals at our sanctuary all of which have been rescued from some very horrifying ordeals, but there are still so many that needs our help.  Currently we also have started working in the local community on trap, sterilise and release programs for the stray cat colonies, but there are dogs that need our help.  This is why we have started this campaign to raise funds to build extra enclosures and runs to house more dogs, getting them off the streets, safe from danger and socialising them ready for adoption.  Each new enclosure can house up to 4 dogs with space to run and shelter.  The costs for the complete enclosure is €1000 each meaning we need to raise €4000 to complete the task.  This campaign is so important as the numbers of dogs on the streets just seem to be increasing and even though our potential to rescue is still small, every dog rescued stands that chance of finding a forever home #adoptdon'tshop 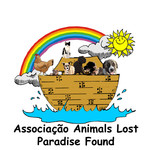 Associação Animals Lost Paradise Found is managing the funds for this campaign.