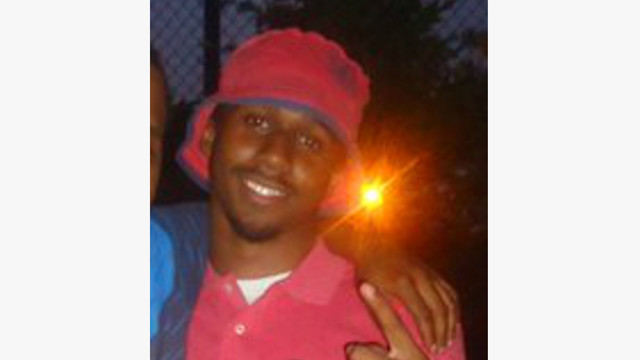 Hello family and friends, America’s criminal “justice” system is one of the most unjust systems we have seen to date in this country. Every day black lives are lost to the bullet, or mass incarceration at the hands of police terror and racist policing tactics that specifically target young, elderly and everything in-between, African American men and women.

As of today, a young man by the name of Ronny (25 yrs. young) has been incarcerated at Rikers for two years now over a crime he did not commit. Our family has worked tirelessly to secure a private lawyer for him only to have the judge pull that lawyer off the case 6 days prior to the original trial date. The judge forced him to step down on bogus claims of tampering with evidence that never existed to begin with. Ronny was then provided a court appointed lawyer who had very little time to go over the facts and prepare a defense. As a result, we lost the case and my brother will be sentenced to a maximum security prison for the rest of his life come July.

We have to come together to help this family and Ronny by raising money to secure a good private criminal appeals lawyer. Ronny should not be in jail and our family has suffered a tremendous loss for no reason other than we are black in America.

It is our duty as people to support and help one another as we wage war against the state so my family and I are fulfilling our duty to my little brother- another intelligent, charismatic, silly, hard working, worthy brother stolen by amerikkka. This will be his last opportunity to go in front of a judge and fight for his freedom before we have to take this fight to the streets. Lets make sure he has someone in his corner that cares and will fight, literally, for his life.

Only in the United States are cops allowed to EXECUTE and detain black and brown bodies, often times for no reason, and walk free while the innocent rot away in prison under inhumane conditions.

Shaniqua Pippen is managing the funds for this campaign. The campaign is for a personal cause.