Please visit our new campaign, Support the 8th Annual Aprons For Gloves ✕
Learning to fight to help others do the same - A4G
SubscribeUnsubscribe
✖
Gallery (10) 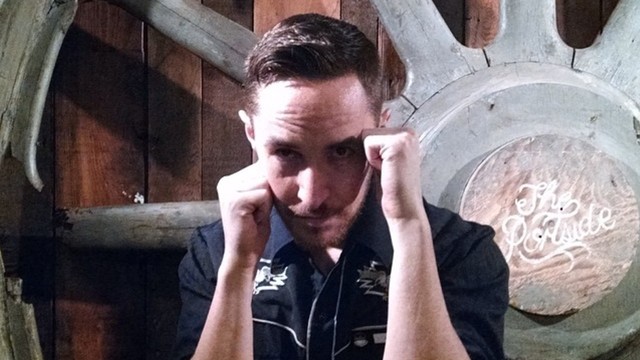 What do I know about fighting?

Not a lot. I've never been in a fight. It's always been easier for me to run away than to stand my ground.

But there are some people who can't talk their way out of a sticky situation like I can. Who get backed into a corner. Who have nowhere to run.

Some people who get picked on just because of the colour of their skin, where they grew up, how much money their parents make.

Who get picked on and think they deserve it, because they've never known any differently -- and don't think they can do any better.

I've run for the homeless; donated pennies to the dying; taken off my clothes to help cure cancer. Now I'm going to learn to fight.

Because for every punch I take, every bloody nose I get, it could be one fewer for someone who doesn't deserve it.

Because for every time I get knocked down, it means somebody else might not.

Because if I qualify for Restaurant Rumble 2014 on July 23, I'll be boxing for myself, and anybody else who's never stood up for themselves and fought.

More about Aprons for Gloves, Restaurant Rumble 2014, and the Eastside Boxing Club:

Restaurant Rumble 2014 is a charity boxing event organized by the Aprons for Gloves Boxing Association. After 12 weeks of training beginning in the spring, people who work in Vancouver's service industry trade in their aprons for boxing gloves to fight at a professionally organized event in the summer.

The Restaurant Rumble benefits the Eastside Boxing Association, which teaches at-risk youth and abused women self-respect, self-worth and self-confidence through the art of boxing.

Learning to fight to help others to do the same Community 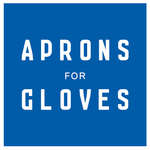