No thanks
STAND WITH YOUR LOCAL WATCHDOGS
SubscribeUnsubscribe
✖
Gallery (2) 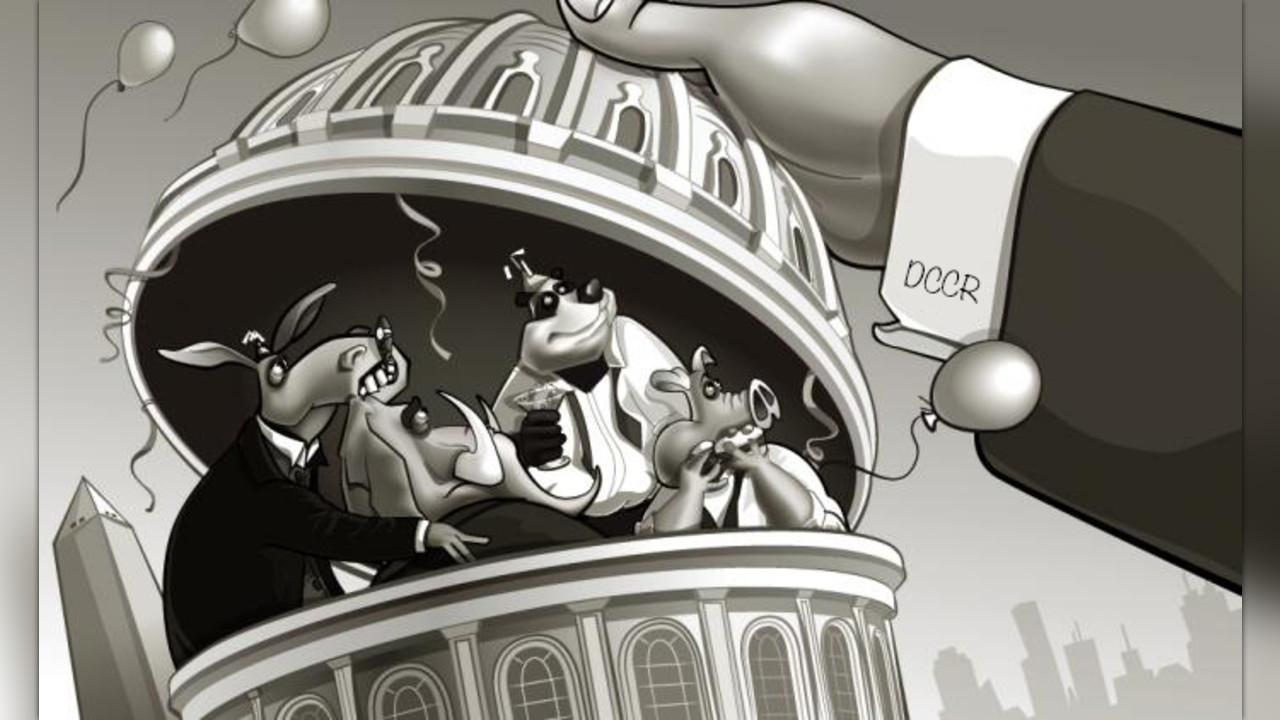 With your help, we've accomplished a lot in the past several years to improve open and accountable government in Delta County. Our coverage has kept the public informed, prompted several news articles in regional media and influenced decisions by local officials.


After outcries from the community, Delta County Citizen Report (DCCR) took action to hold the Delta County School District and Delta Memorial Hospital boards responsible for properly held public meetings, as well. As a result, improvements have been made especially in the areas of public and executive session notice.

And, this past summer, we were heard by Colorado's Independent Ethics Commission concerning a complaint we'd filed against the County's highest ranking employee — only two in 100 complaints a year make it to the hearing stage. The IEC's decision, while split 2-to-2, has sent a clear message to our elected officials and other public servants that they are expected to perform their jobs at the highest ethical standard.

The fight continues and that's why we need your help.

In 2023, DCCR expects to further challenge Delta County officials and we need your support to do it. Along with our regular coverage of public meetings and government activities, we plan to pursue open records improvements in the county and have filed a lawsuit against Delta County to obtain important accounting records and a hearing has been set for early in 2023. Open records are a vital transparency right afforded to all Americans. Delta County must be held accountable for violations and improvements to the system must be made.

Even the specter of non-transparency is enough to errod the public's trust in their government. Help us improve the County's response to open records requests from members of the public and media.

Stand with us to protect your right to government transparency, fair representation and ethics.

Don't trust online payment systems? You can donate by check to: 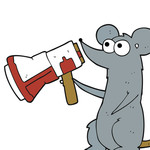 Delta County Citizen Report is managing the funds for this campaign.