No thanks
We Can't Imagine How Buta Has Suffered
✖
Gallery (2) 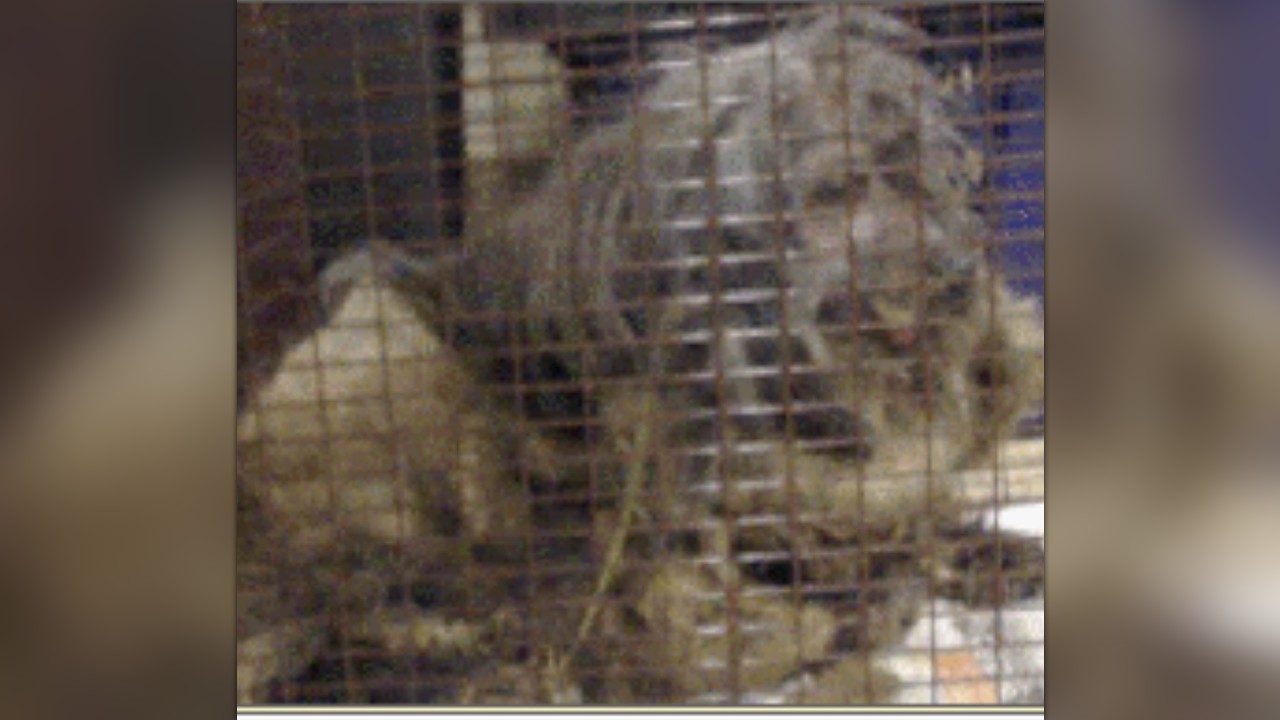 Yesterday late afternoon an email was received “Small dog in need of rescue ASAP”. Along with the words were these pictures. We couldn’t even tell if he was a dog or a small rodent, but the hold was placed.
Early this morning one of our tireless volunteers headed to the shelter to pick up this poor little guy. What she saw when she got him was shocking to say the least.
Because of how extensive the matting of his fur was, he had been shaved. According to the records, when they started shaving him, they found feces, urine, fleas, ticks and MAGGOTS. When it was finished, they had removed 3 pounds of matted fur.
On top of matting being disgusting and dirty, it also caused medical issues, the mats got into his eyes and caused damage, it made it hard to go to the bathroom, but the worst part was how, with everything moving, the mats pulled on the skin. Think about how it feels when your hair gets stuck and pulled, imagine that all over your body, all day, every single day for prolonged periods of time. While we know the people who shaved him were as careful as they could be, the skin underneath had already been damaged leaving him bleeding and raw.
We have named him Buta and he has been delivered to Dr. Bruce’s Animal Hospital where staff was waiting to give him a gentle bath and snuggle him up in some soft blankets. We will start with pain meds, antibiotics and bloodwork. Once we have info from a full exam and lab work, we will make a plan for what comes next. He will need an eye specialist and we will have to address the mass hanging from the base of his tail. For now, we are going with comforting, loving and resting.
Will you help us help Buta get the care he needs to start his life over again?  As always, every dollar goes to make sure that our DRSF Safety Net can be there for Buta when he needs help, but also make sure we  are ready for the next little one we know is out there and will need us soon.