No thanks
The PBI The Peoples Bureau of Investigation
✖
Gallery (3) 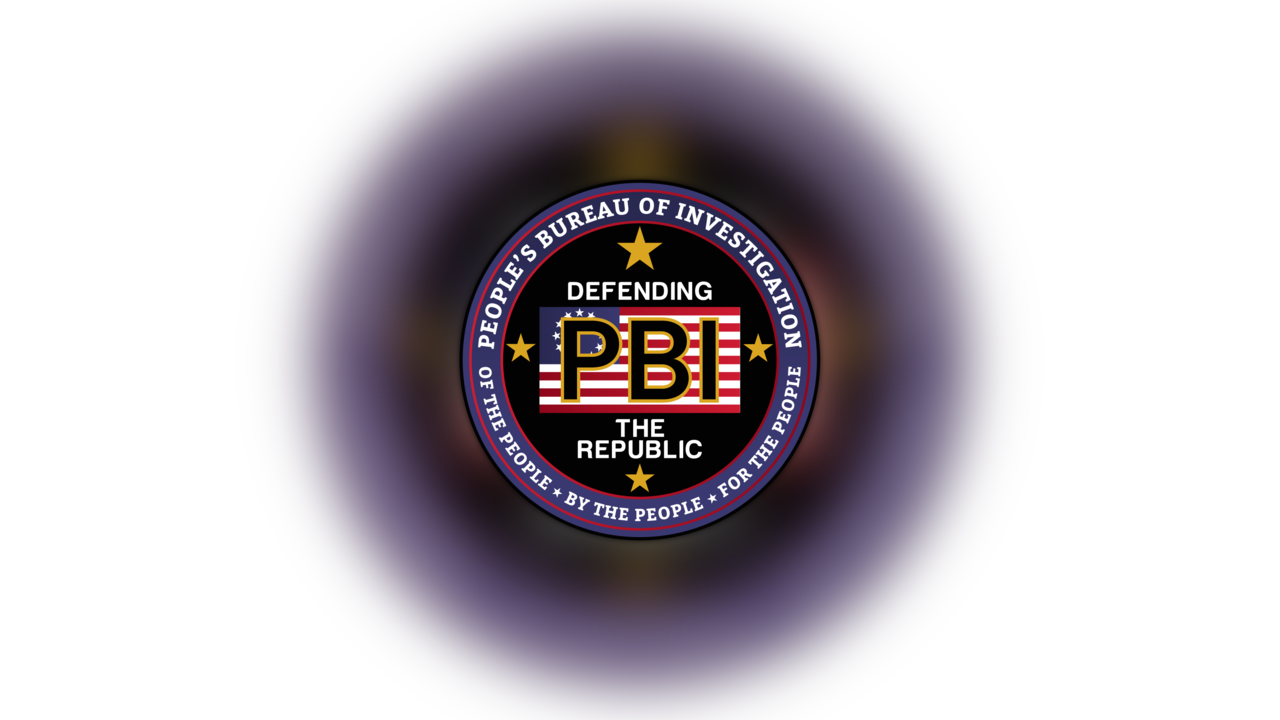 $2,550 raised 5% of $50k goal
30 contributors
57 Weeks running
Contribute
By Tim Dever
Are you friends?
Personal campaign Keep it all Naperville, US

It's time for solutions and It's time to take action. Our elected officials have taken oaths to support and defend our constitution. Many of them clearly took the oath only as a formality that was required to take office. It has become clear that some took the oath with the intent to do the exact opposite of what the oath makes very clear. Support and defend does not translate into ignore, offend and trample! The only obligation they swore to support and defend was our constitution. Some public servants are clearly the very domestic enemies they swore to defend against.

We THE PEOPLE must take action. We are the last line of defense to Our Constitution and our rights. Our unalienable rights come from God almighty. No man or woman gave us our rights therefore no man or woman will take our rights away. Too many of our public servants believe they are our leaders and perpetuate this false belief. They are our servants and our trustees. They are to do THE PEOPLE"S work that we have entrusted and delegated to them.

The government needs to fear THE PEOPLE. It's not the other way around. It's time for the sleeping giant to wake up! No more allowing the fox to watch over the hen house. We need to watch over our public servants as if they are field mice and we are a giant hungry American bald eagle. THE PBI will watch over and investigate strictly local state and federal government and its employees.

We need serious volunteers and resources to get off the ground. Eventually Congress will fund The PBI if we simply insist that they must. They must be informed that they have only one option.  We the people, the PBI, police them and investigate them and they cooperate fully and provide the funds (our funds) to do so.

The donations to this fund will be used for any and all expenses required to get off the ground and gain traction so we can eventually be funded solely by our tax dollars. It's a novel Idea to use our tax money for something effective within our borders.

All PEOPLE are level one operatives or agents at birth. ANYONE is free to report Government crimes and corruption to the national headquarters.

We will proceed with the creation of the PBI board of directors and the entire organization as time progresses. Eventually we will maintain paid agents in every state county and city nationally. This fund will initially be ongoing, intended to aid in and reinstate, our rights, our liberty and a fair election process. Our goal is to restore and protect the republic, maintain and protect our liberty and our founding fathers legacy.

America must remain as the beacon of freedom across the globe. Our freedom is the only hope for others around the globe and it's slipping away. If we loose it entirely it's over for EVERYONE on the planet!

We will not be ruled by elected officials or planted globalist elite. Our elected are OUR SERVANTS!  Anyone in office that is not supporting and defending our constitution simply must be removed for breach of oath.  We intend to make this the new normal.  If you breach your oath as a matter of public record YOU MUST RESIGN OR BE REMOVED! We will escort those that infringe on our rights to their cars safely with the aid of peace officers. The police can deal with the crimes. The PBI will just remove them. It's simple. THE PEOPLE HAVE THE POWER! A politician/public servant is owed nothing by the people. We vest the power and if they abuse it we take it back! We simply dispatch a peace keeping team to escort them from OUR buildings. We just have to change the narrative.  We currently are doing just that.

We will not allow technocrats, socialist, elitist, communist and or globalist to discard our constitution and our founding documents and attempt to destroy us from within.

The People Have Risen.

Do your own research. We are under attack. They are destroying us from within with intent by way of the Trojan horse virus. WAKE UP AMERICA, before its too late. It's so obvious if you pay attention.

I want to thank all contributors individually. I am frustrated because I realize that's not realistic because it will take time away from the fight and the fight is real. THANK YOU FOR YOUR CONTRIBUTION, YOUR SUPPORT AND YOUR KIND WORDS!

Tim Dever is managing the funds for this campaign. The campaign is for a personal cause.