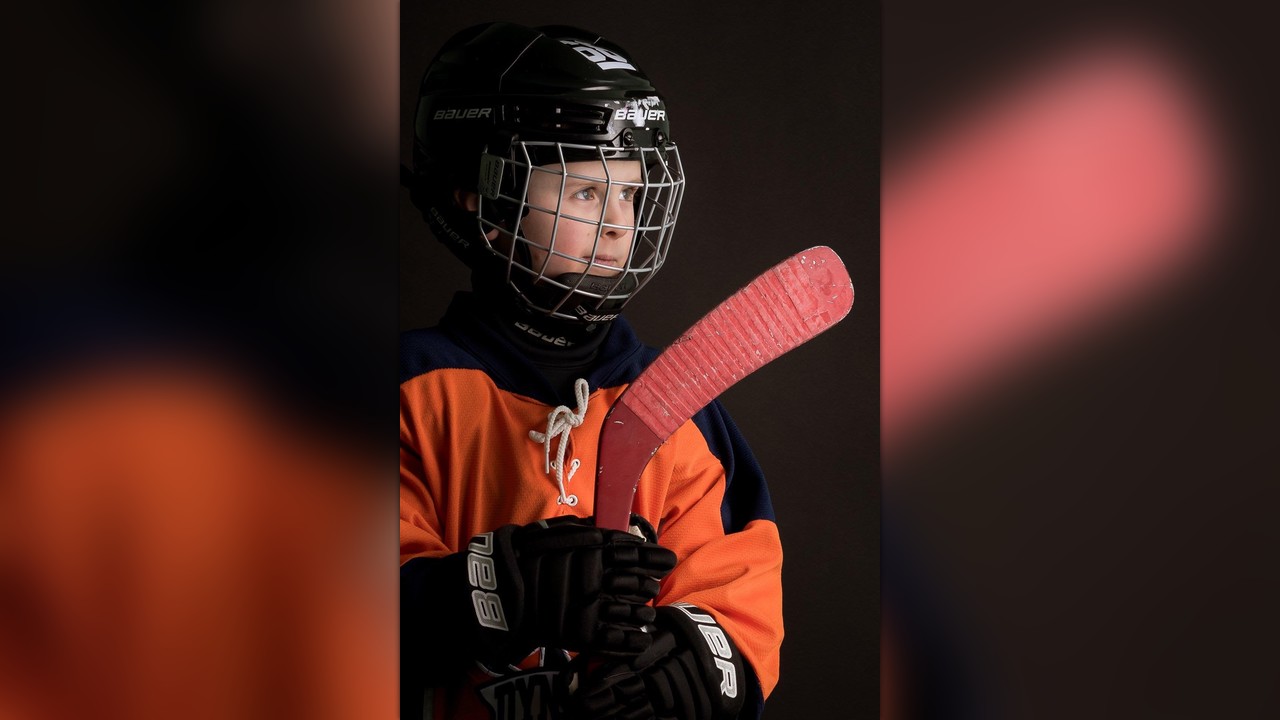 $485 raised 97% of $500 goal
15 contributors
192 Days running
Contribute
By Kelly Monterosso
Pays to The Frozen Lemonade Cup™ Keep it all
Exton, PA, US

Max will be playing in the 2020 Frozen Lemonade Cup on April 19th! It is an ice hockey tournament supporting childhood cancers research through the non-profit organization, Alex’s Lemonade Stand.

Please consider donating to this event, so we can raise funds that will make a difference in the lives of families facing off against pediatric cancer. Thank you!