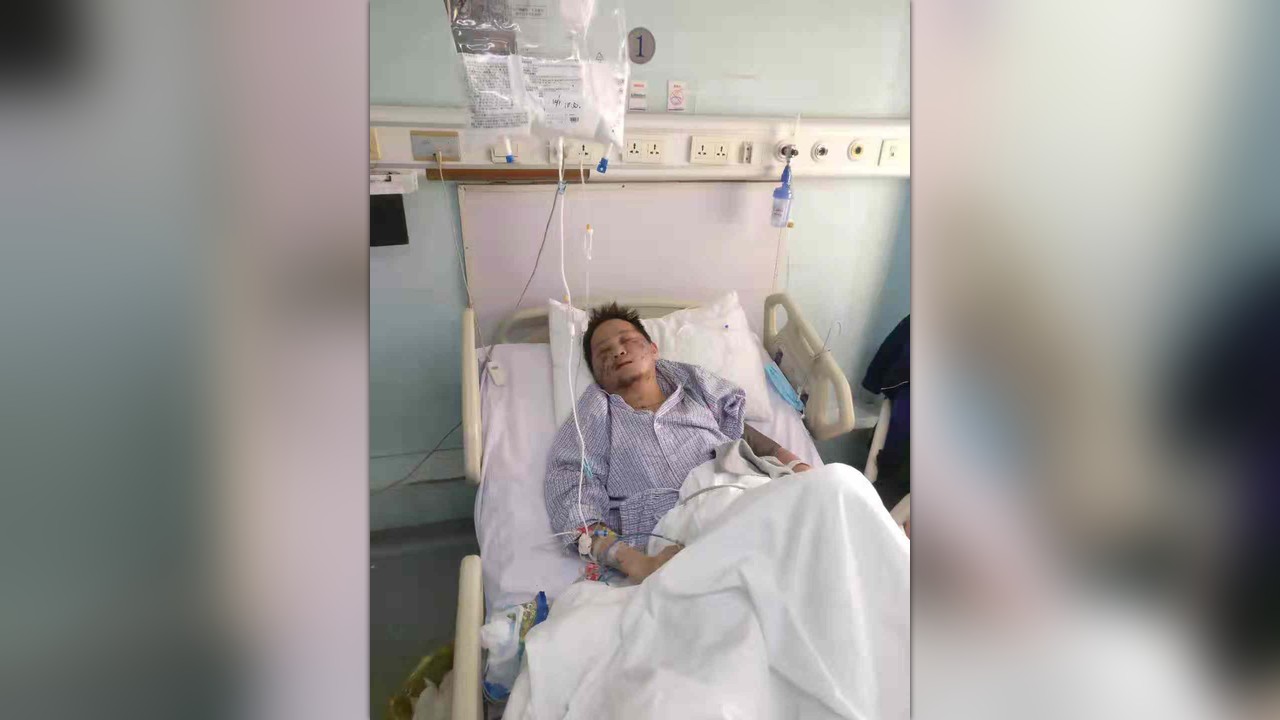 We are devastated to share that Aden passed away in the early evening on Monday, January 13th, 2020. His mother was by his side.
Thank you to everyone who has reached out to Aden and contributed to the fundraiser. Aden’s family has expressed that they need help transporting his body back home to Indonesia. All funds raised by the fundraiser will be given to his family for this purpose.
-------------------

As some of you may know by now, our friend and former Yenching-er Aden is in critical condition at Ditan Hospital in Beijing.

After arriving at the hospital on December 29, 2019, Aden has since been diagnosed with 1) a severe form of sarcoma cancer that has spread to his skin, lungs and abdominal organs, and 2) a malignant blood disease.

We have been in touch with Aden’s family, hospital staff, as well as the Indonesian embassy to confirm details and assess the next steps forward. Aden’s mother just arrived in Beijing on Sunday, January 12th. His other family members are in Indonesia.

Currently, we are raising money to go toward the following items:

If you are willing and able to help out, please consider contributing to support a friend in need.

Activity highlights See all51
NEW Thank you emails can now be sent directly from the Transactions page.
Alternatively you can still leave a comment here. Jenny Ng hasn't posted any updates yet.
Newest | Oldest
Show more
NEW Thank you emails can now be sent directly from the Transactions page.
Alternatively you can still leave a comment here.

Jenny Ng is managing the funds for this campaign. The campaign is for a personal cause.