No thanks
Support political prisoners and their families!
✖
Gallery (1) 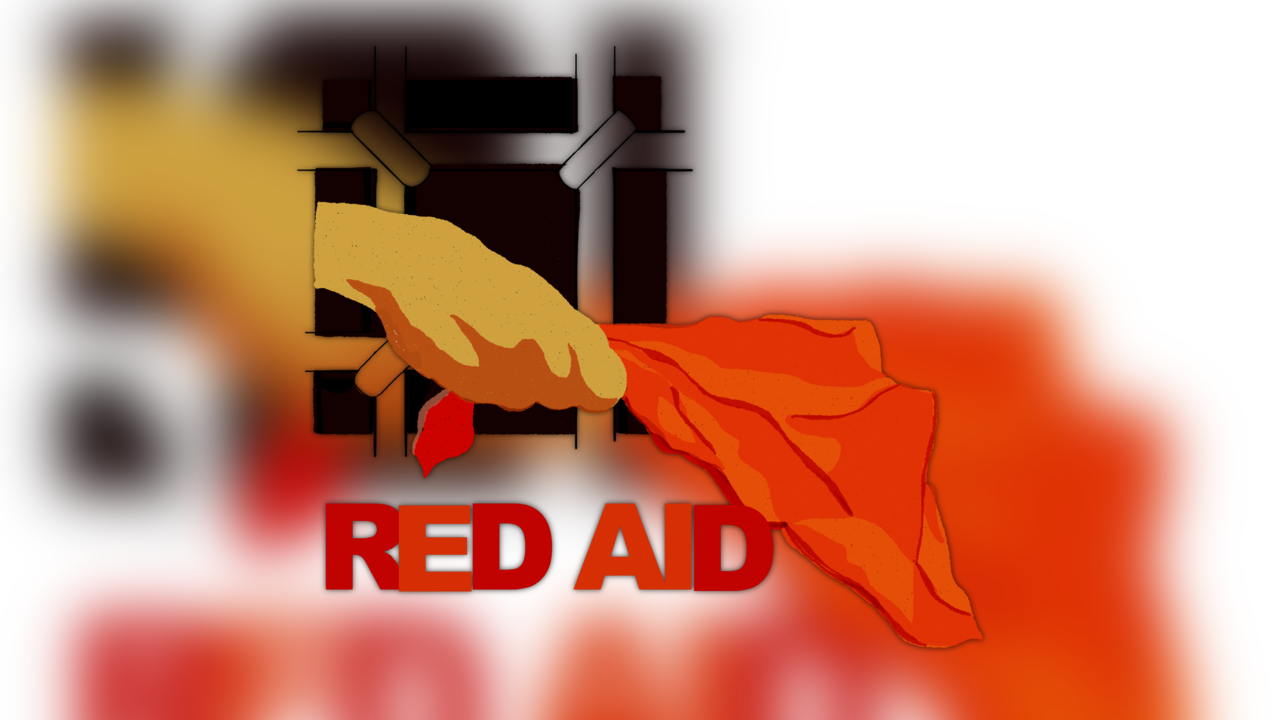 
Every progressive mass movement that has sought to create a more equal society has been met with repression in the form of imprisonment and death.

It is important for us to support those who are targeted by the state for being politically active.

We are raising funds for political prisoners and their families, who also suffer while they are away. 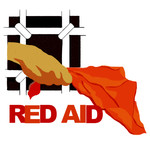 Red Aid is managing the funds for this campaign.