Thank you everybody. Our campaign is now over. ✕
Please help me help my wife Csilla escape this endometrial pain!
✖
Gallery (2) 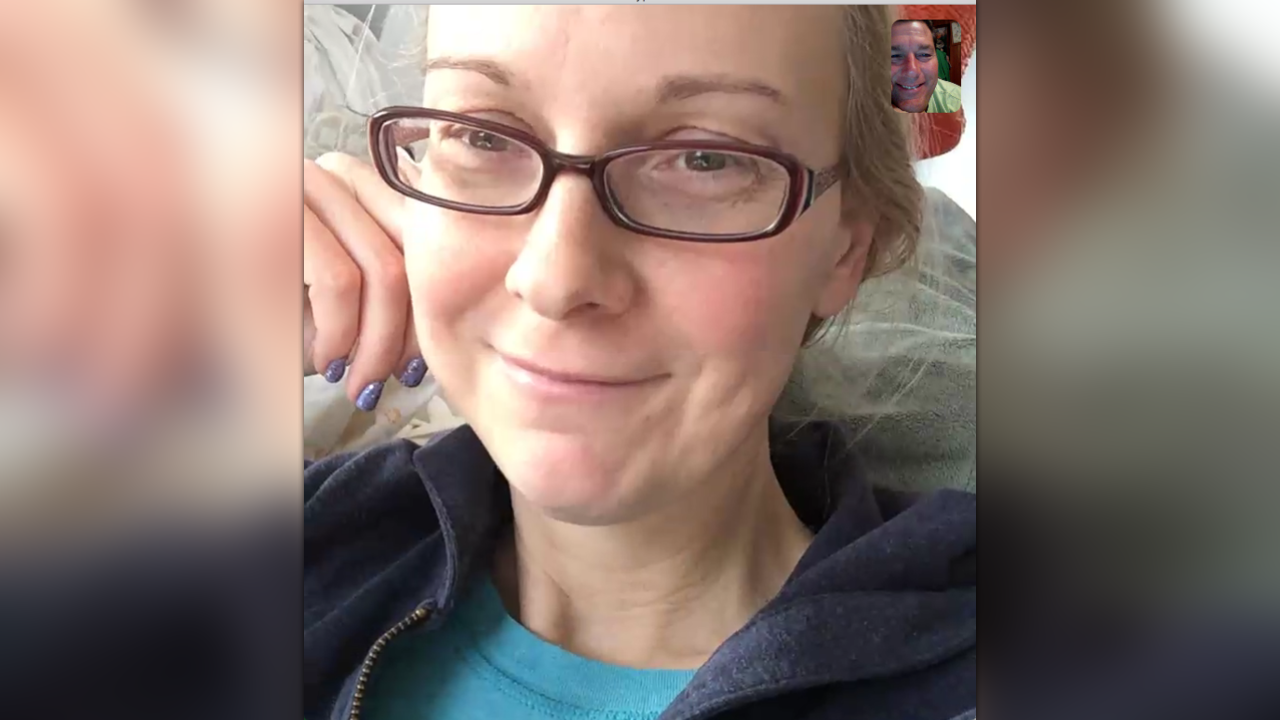 By Bart Kimber
Personal campaign Keep it all
Budapest, HU

To know Csilla, is to love Csilla. She is a wonderful friend to so many people, a tender soul, and I am so lucky she called me back when I gave her my phone number over Christmas 2004, and eventually saying yes to marry me in 2007, she's filled my life with happiness since we met!

Now Csilla needs help, she’s been suffering alarmingly severe pelvic pain and burning from the pudendal nerve impingement for five months, resultant from a recto-vaginal endometrial nodule, and we also now suspect invasive endometrial lesions in her lower G.I. as the source of her health issues that started in March 2013. Csilla needs diagnostic laparoscopic surgery to confirm the extent of the disease, and we suspect the inability of over 60 doctors to suspect or detect this has allowed it to spread.

The medical establishment here in Hungary is oblivious to the management of this disease, and we have appealed to the specialists at the Gruppo Italo Belga endometriosis center at the Rome Women’s Hospital in Italy http://www.gynsurgery.org/ for diagnosis and treatment. After 15 years experience hearing Csilla's exact symptoms, they spontaneously verbalized the litany of symptoms Csilla has been suffering from with 100% accuracy.

It is amazing to almost have the tiger by the tail after six years of not finding ANY answers or even reasonable suspicions about her progressive sickness.

We live together in Hungary in a depressed economy, and the diagnostic and removal surgery that is needed is outside of our resources by at least $30,000.00.

I apologize for breaking etiquette and asking for this help.

I will provide a receipt, and detail every expense that is sponsored through donations at PayPal.Me/forCsilla

Thank you for helping Csilla with whatever donation you can.

Bart Kimber hasn't posted any updates yet.
Newest | Oldest
Show more
NEW Thank you emails can now be sent directly from the Transactions page.
Alternatively you can still leave a comment here.

Bart Kimber is managing the funds for this campaign. The campaign is for a personal cause.