No thanks
The Music of Erich Zann- animated short
✖
Gallery (4) 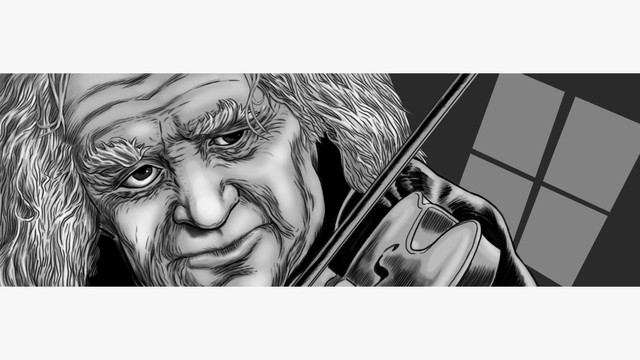 $0 raised 0% of $3k goal
0 contributors
4 Years running
Contribute
By Monty Borror
Are you friends?
Personal campaign Keep it all Chatham, US 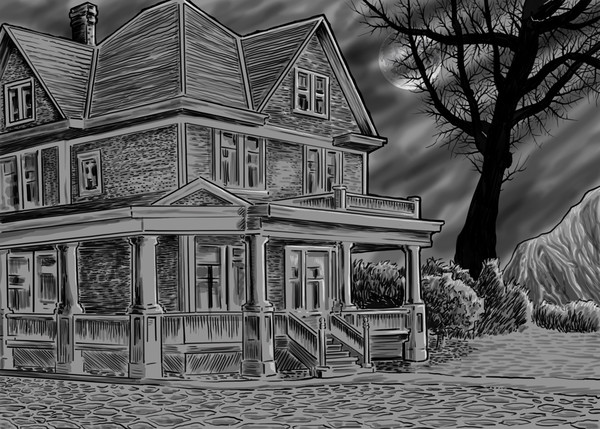 Rufus Movie is the best film studio to be run by a terrier. We have a passion for art and illustration. The Music of Erich Zann is our second short film by our longest by far.

The purpose of fundraising is to better afford applying and traveling to film festivals which is the only true market for short films. Fetivals are a vital part of the short film equation.

So we hope you will assist our efforts to bring our film to our audience. And in the process we become partners in pushing forward the arts and film into new areas of entertainment.

The Music of Erich Zann is a short story written by H P Lovecraft and published in 1921. It has long been a fan favorite of both science fiction and horror affecinados. 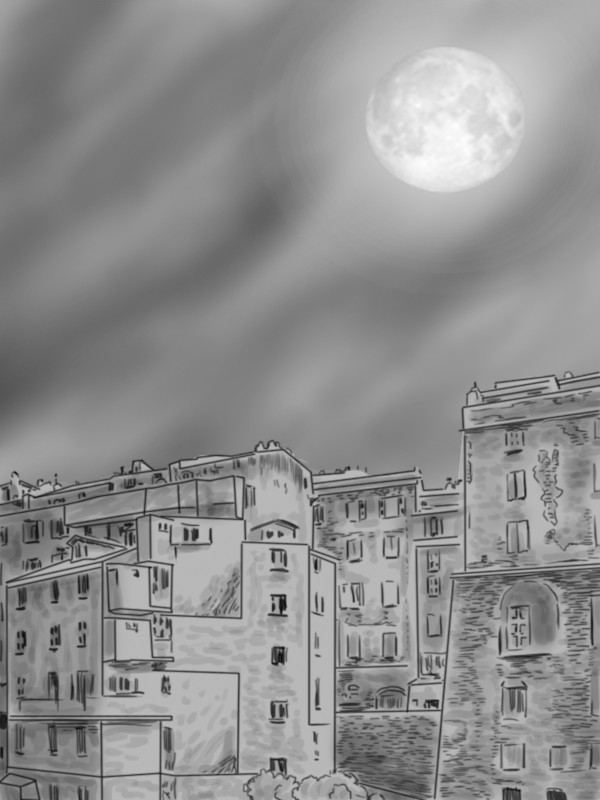 Join us on this Journey to bring one of the greatest short stories every written to screen. 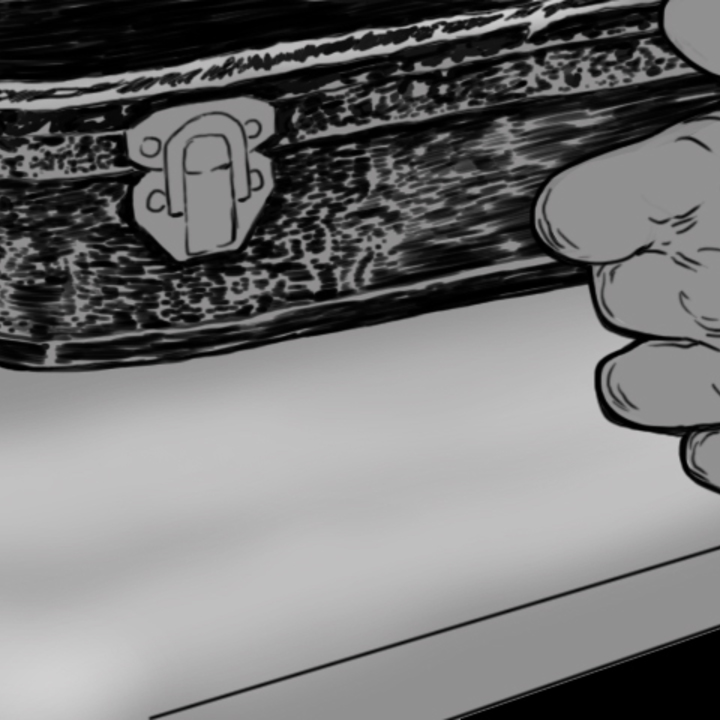 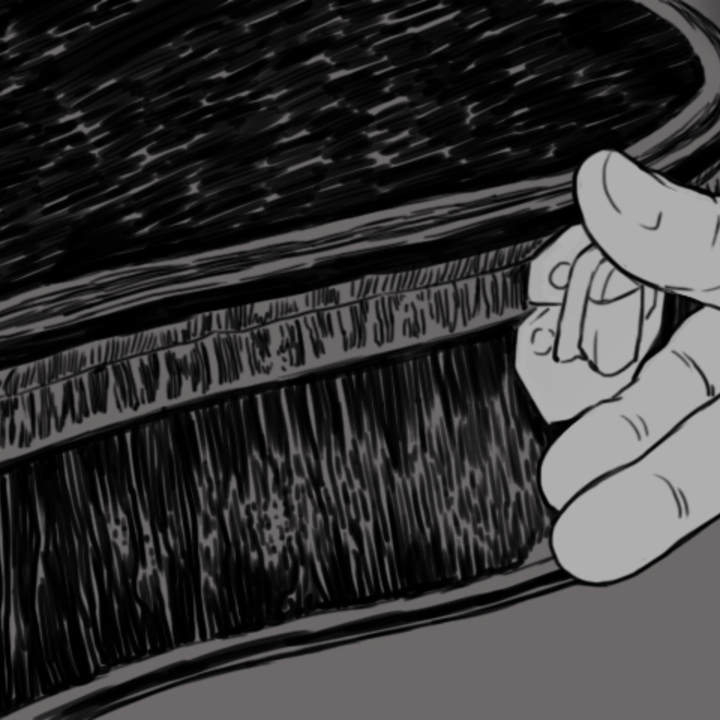 $5 USD
The Formula
You will receive free access to our first short film: The Formula
More ... Less ... 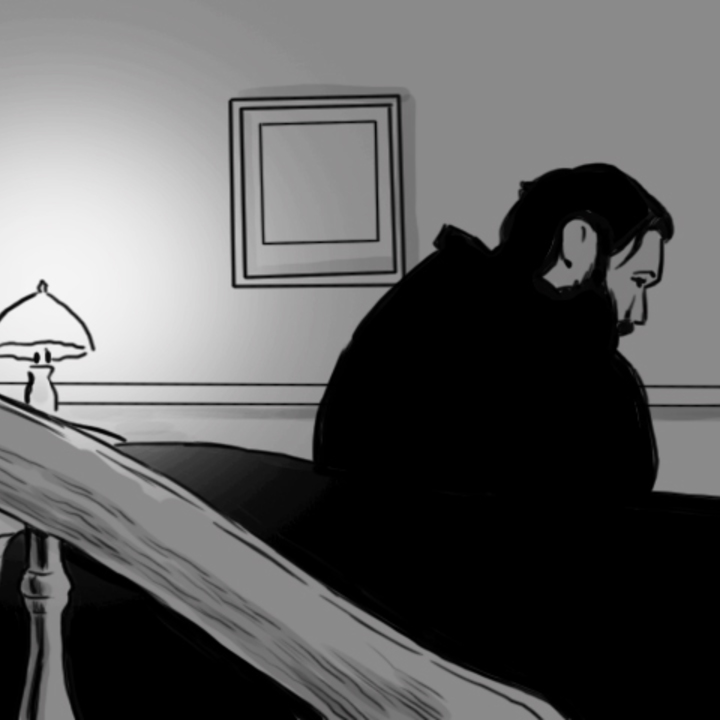 $10 USD
Package deal
You get access to our short film: The Formula and access to The Music of Erich Zann (once available) and the social media shout out.
More ... Less ... 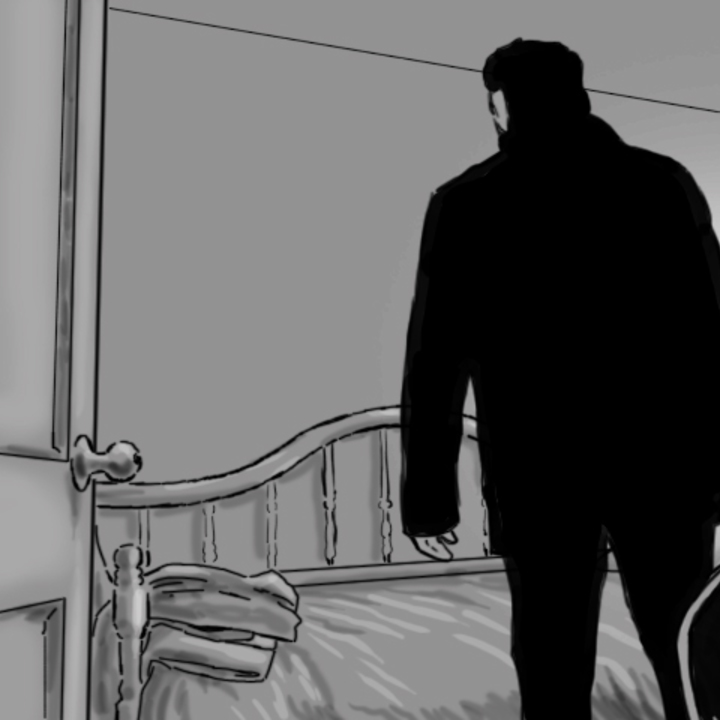 $25 USD
Film Credit
You get a special Thank You during the film credits and access to the film: The Music of Erich Zann
More ... Less ... 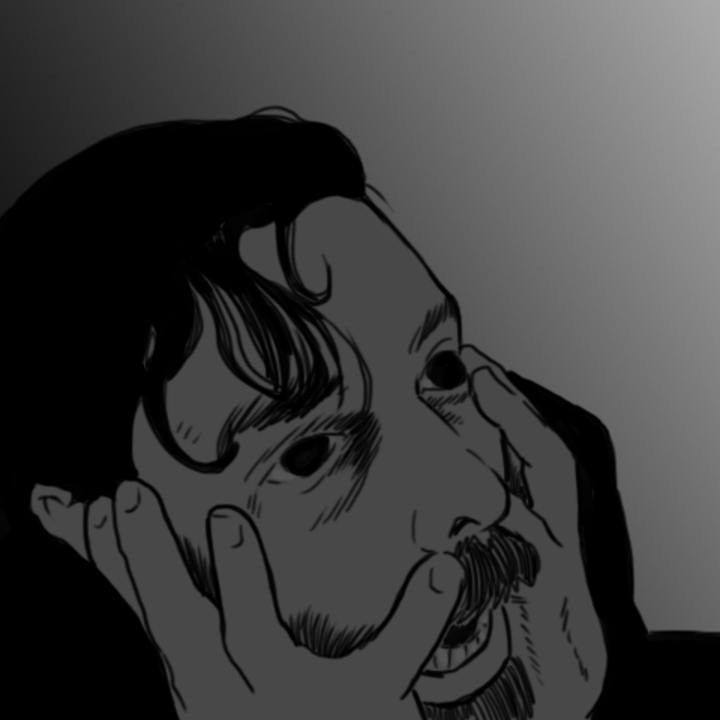 $50 USD
Digital Portrait
You get a portrait drawn in the style of one of our animation cells. email delivery only.
More ... Less ... 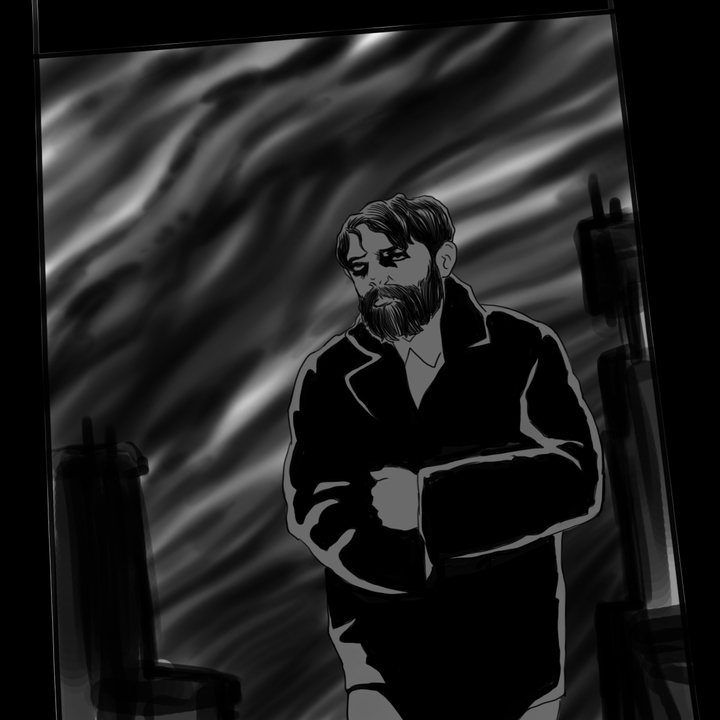 $100 USD
Producer Credit
All of the above plus an executive producer credit at the beginning of the movie.
More ... Less ...

Monty Borror is managing the funds for this campaign. The campaign is for a personal cause.