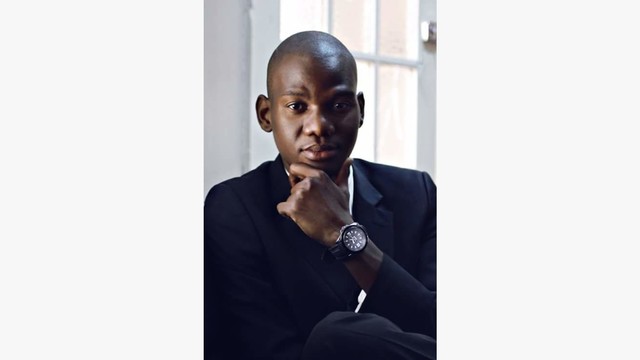 I'm officially admitted as observer/delegate to attend the 2017 Summer Youth Assembly at the United Nations.

Beyond participating in the conference at the United Nations. I’ll have the chance to network and discuss global issues with fellow international participants and professionals from different sectors, which include ambassadors, UN officials, young entrepreneurs, nonprofit and private sector leaders, and prominent public figures.

The fund will be used for

Access to the 2017 Summer Youth Assembly at the United Nations in New York
Accommodation and meals
Transportation between the conference venue and other side events
The cost of travel to and from New York
To upgrade to the Delegate Packages
I require the fund as soon as possible (before June 26, 2017).

This support will mean supporting my roles to be accomplished.

• Speaking to young people about how they can become more engaged in the work of the UN, as well as how they can organize grassroots initiatives in their own communities.
• Ensuring that youth voices and priorities are better incorporated into the decision-making process of the UN.
• Playing a vital role in promoting youth participation as a critical aspect of development and diplomacy.
• Sharing this hopeful message with current heads of state and government and who share a vision of a more equitable future of inclusive growth.

I am grateful to you for your help.

See all activity2
NEW Thank you emails can now be sent directly from the Transactions page.
Alternatively you can still leave a comment here. 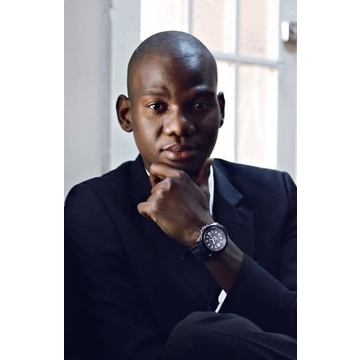 Tebuho Mulala is managing the funds for this campaign. The campaign is for a personal cause.