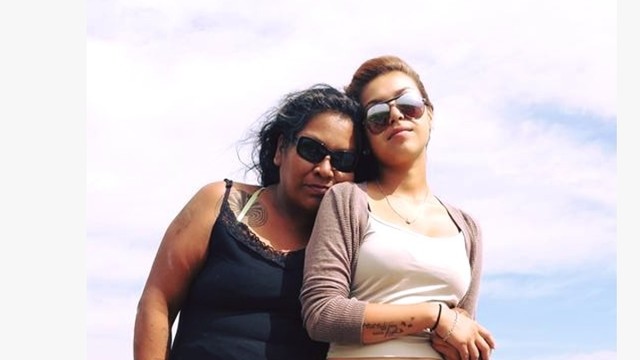 Olowan is an Oglala Lakota Mother and Grandmother. She is a long time Indigenous Land Defender, Water Protector, a born and raised Warrior. Her roots in resistance run deep and strong, far and wide, from Liberation Days to the Sounds of Resistance, she has worked to bring together the Women’s Peace March, to organize with Mothers Against Meth, to protect Indigenous women from industrial man camps and to stand in the way of resource extractive industry time and time again. Olowan is not only an Indigenous Land Defender and Water Protector, she is also working to actively protect her community from the oppressions tied to drugs and alcohol .

Whatever funds are raised will go to support her family and their ongoing  resistance work in stopping the destruction of our earth and our people. 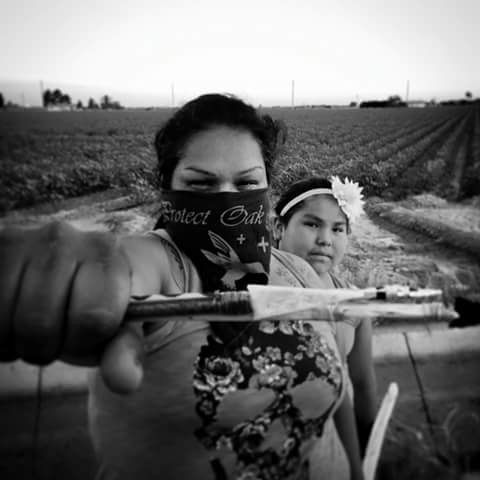 Olowan is a Sundancer, a Pipe Carrier, she is a spiritual woman, a mother to the movement, a teacher, a matriarch and a mentor to the youth. Her war cry has brought so many to these frontlines and many others. We don’t leave our Warriors behind and we will not let Olowan become another missing and murdered Indigenous woman, kidnapped by the state, we will not let her become another statistic, Indigenous women are the largest and fastest growing prison population. 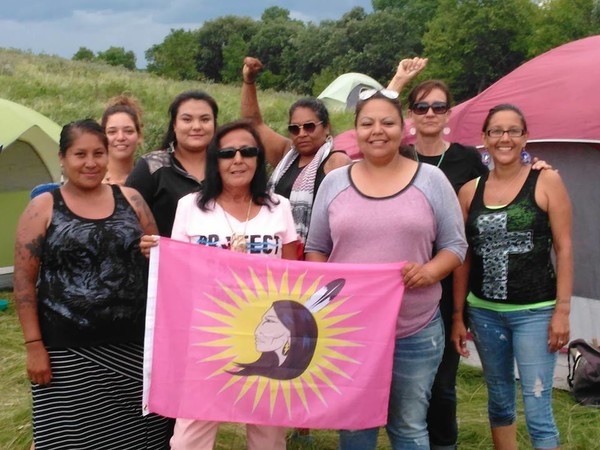 Alas Nocturnas is managing the funds for this campaign. The campaign is for a personal cause.