No thanks
Rally To Free a Marine Veteran
✖
Gallery (1) 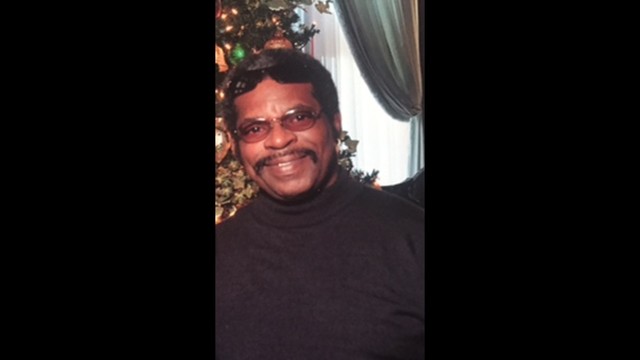 $110 raised 1% of $10k goal
4 contributors
4 Years running
Contribute
By Sharon Hill
Are you friends?
Personal campaign Keep it all
Decatur, GA, US

Stanley was living his life, going to school and helping to see about his mother who has recently passed.  He was separated from his estranged wife and a mediation agreement was made that they would exchange the children weekly in a public location.  Stanley did not want his estranged wife coming to his house.  He tried to obtain a restraining order but was not approved.  He tried to have her arrested for her threats but nothing was done. Stanley was getting ready after church to go to the location to pick up the children. His estranged wife shows up unannounced at his house demanding he take the children because she has a party to go to.  This is why he wanted the restraining order. He told her you are not supposed to be here.  To avoid an argument he takes the children.  She returns again later that evening and starts an argument and points a gun at him. He did not want to shoot her but he had a right to protect himself and his children. Stanley would never want to harm anyone but the system said he wanted to shoot her.  Stanley did not have the best of legal defense.  We have laws that a person should be able to protect themselves in their own home but these laws are not applying for everyone.  He was at home like most of us getting ready for the next day.  He was excited about the next day because it was his mother's birthday and was going to spend the day with her.  This is a person who had no intent of harming her or anyone. Stanley helped protect our country by serving in the Marines and now needs your help to fight this injustice. Your generosity will be greatly appreciated.  All donations will go towards legal fees. Your prayers are welcome.  Thank you for your support.

Sharon Hill hasn't posted any updates yet.
Newest | Oldest
Show more
NEW Thank you emails can now be sent directly from the Transactions page.
Alternatively you can still leave a comment here.

Sharon Hill is managing the funds for this campaign. The campaign is for a personal cause.