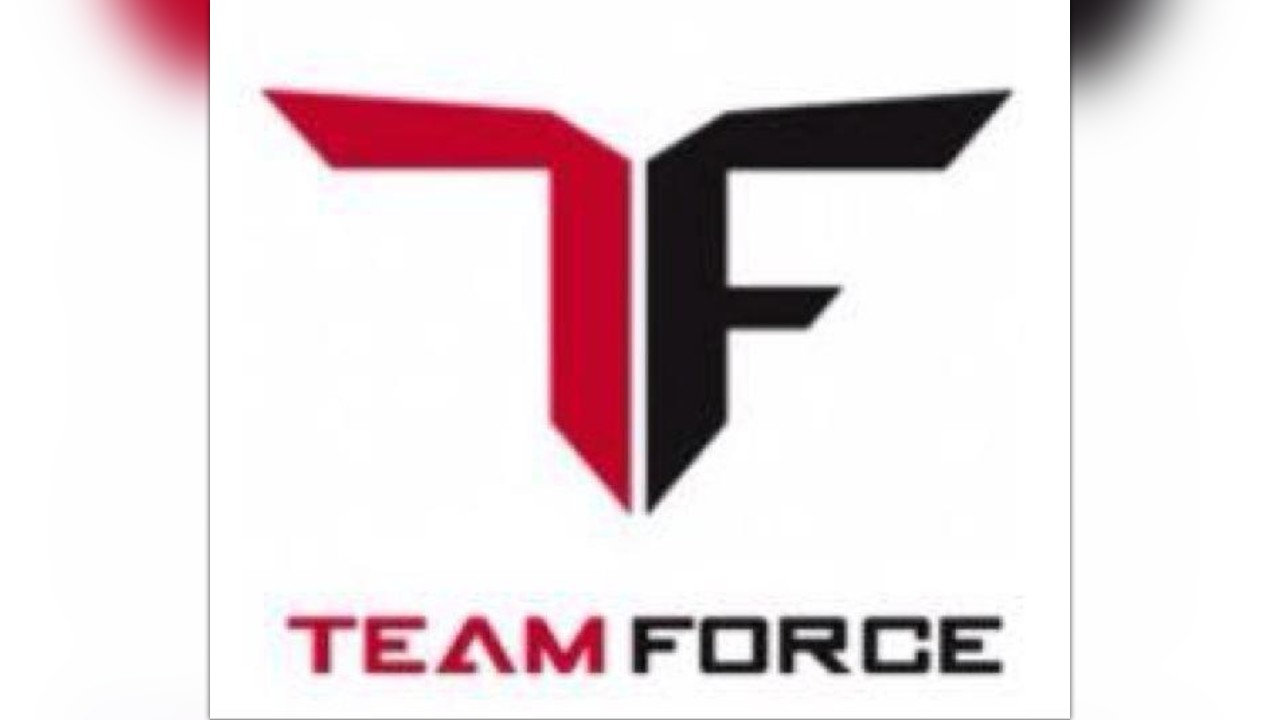 The 2020 Olympics are fast approaching. In the time remaining, elite members of my Team FORCE Program will be competing around the world to secure their Olympic berths and fulfill their dreams.

The London & Rio Games in 2012 & 2016 were momentous for American Judo, with Kayla Harrison becoming one of the only athletes in the world to win back to back Gold Medals and Travis Stevens earning a Silver Medal and being the first male to make an Olympic Final since 1992. Many other athletes from America fought fiercely themselves and represented our country proudly.

Needless to say none of their success would be possible without the support and commitment of USA Judo, United States Olympic Committee and people just like you. Qualifying tournaments will take place in cities such as Casablanca, Marocco, Tyumen, Russia, Zagreb, Croatia and many others where our athletes will be accumulating points toward their World Ranking in hopes of qualifying for Tokyo 2020 and the 2024 Olympic Games.  Only the top 22 men and top 14 women in the world will get a chance to step on the mat and represent their countries.  Competing in these tournaments requires funding for our athletes' entry fees, airline tickets, hotel accommodations, meals, and training camps. The typical Olympic hopeful's family spends between $30,000 - $60,000 annually to support their kid's dream.

I am writing to you today to ask you to make a contribution to Olympic glory and the sport you love by donating to US Team Force Booster Club.  We formed this 501 (c) 3 so that those of us who love judo and wish to help can combine forces to promote the success of our Judo athletes.  We have 5 - 6 top athletes with a very good chance of making the team, and your contribution could make the difference in it becoming a reality.  These athletes include; Jack Hatton, Eric Skylar, Tyler Yonemori, Devin Leggett, John Silva, Andrew Jacobs, Kelita Zupancic, Kaelin O’Sullivan, Katherinne Lieby & Maria Dhami.

Together we will supply them with the best possible training platform and guarantee that the athletes will be given every penny as well as every possibility of reaching the top of the Olympic Podium.

Please donate via this website or make checks payable to:

Thank You for Your continued support! 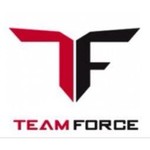