Thank you everybody. Our campaign is now over. ✕
Help seize a unique opportunity to unfold the past
✖
Gallery (1) 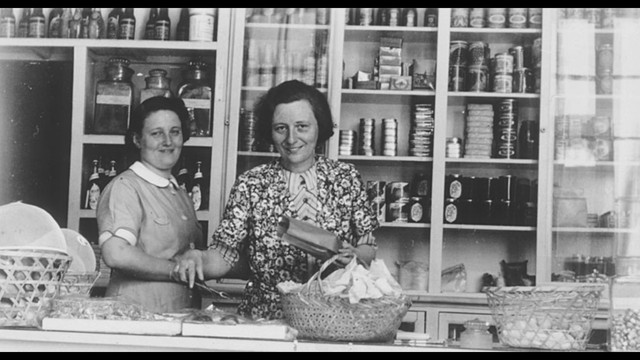 Hello and thank you for checking out my campaign!

My name is Yael and I am a tour guide and travel agent living in Shanghai, China. This campaign is to help me make it to the reunion of former Jewish refugees to Shanghai, happening this upcoming November.

5 years ago, when I first arrived in Shanghai, I was amazed to find out about the Jewish history of the city. Not only that there were two old and successful communities, Sepharadi and Russian Jews, living here since mid 19th century, but also that there was a large group of Refugees who managed to escape Nazi Europe to this part of the world.

Since then, I read any book about the subject that I could find and even had the chance to meet with some of the former refugees or their local Chinese friends. After a while, I started guiding the "Jewish tour of Shanghai", telling others of this ​incredible history. I learned that most people had never heard of it.

This November, the former "Shanghailanders" are holding a reunion on a 7 days cruise. Somewhat ​symbolic, this cruise is dedicaded to the memory of their parents who brought them to Shanghai more than 70 years ago on a Cruise Ship from Europe.

They have had several of those reunions in the past, but as the years go by, no one can guarantee they will hold more in the future. I am ​grateful to have received a special invitation from one of the former ​refugees, to join them. It is a once in a lifetime opportunity for me to attend this reunion!

My plan is to fly from Shanghai to Florida and later other cities in the US to interview and collect as many memories and stories as possible. Not only from those who will make it to the cruise, but also from those who won't be able to join the reunion. I would like to later put all these stories in a special book commemorating old times and great deeds.

This is a fascinating part in history that I truly want to discover more about, and be able to share with others as well.

Any donation will be ​gratefully accepted as this trip's costs are a bit too much for me to cover.

Many thanks for your contribution in unfolding the past! 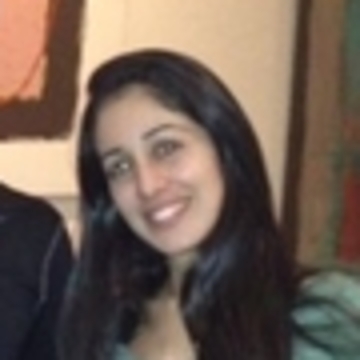 Yael Farjun hasn't posted any updates yet.
Newest | Oldest
Show more
NEW Thank you emails can now be sent directly from the Transactions page.
Alternatively you can still leave a comment here. 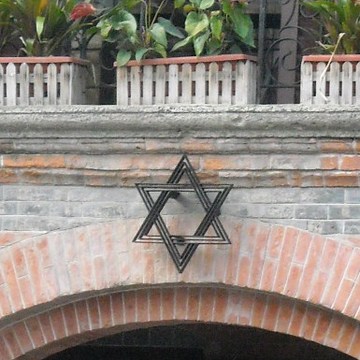 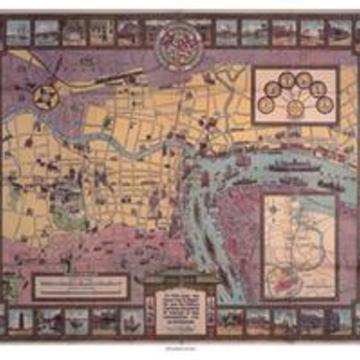 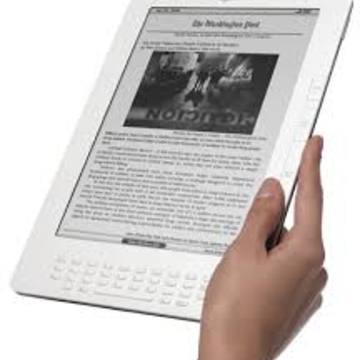 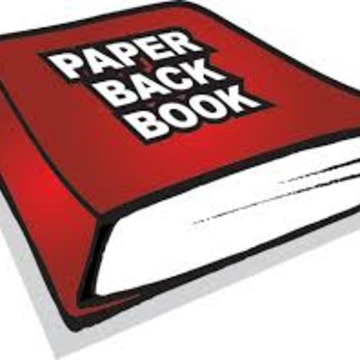 $200 USD
Get a paperback copy of the upcoming book
Receive the printed version of the book in a paperback style.
More ... Less ...

Yael Farjun is managing the funds for this campaign. The campaign is for a personal cause.