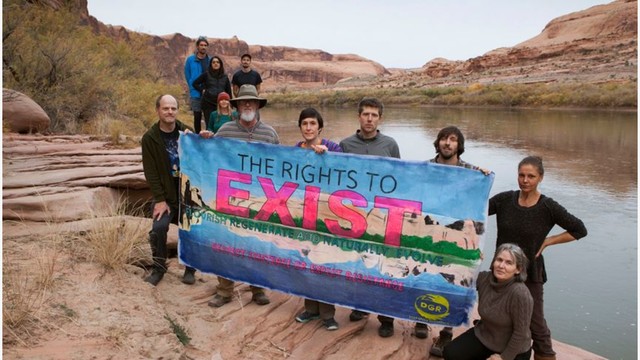 $1,135 raised 38% of $3k goal
19 contributors
5 Years running
Paused
By Max Wilbert
Personal campaign Keep it all Oregon City, OR, US

Deep Green Resistance is a grassroots, radical organization founded in 2011 that is dedicated to liberation of the living planet from the empire of the dominant culture.

We are committed feminists, anti-racists, and community organizers. Our group is dedicated to hard work, no compromises, and revolutionary ideals. We work to inspire and nurture our movements to be more effective and radical when confronting industrial civilization, capitalism, patriarchy, and white supremacy. Our theory and practice is to strike at the root of the problems we see.

We need funding to make this work possible. We do not receive a dime of corporate or foundation money. We're 100% grassroots, and most of our activists are working people barely scraping a living in the exploitative global economy.

We're aiming to raise $3,000 before the end of the year to support a wide variety of projects that Deep Green Resistance members are currently working on. These projects include:

This is just a partial list. Many of our incredible members are so busy fighting like hell and organizing in their communities that it's hard to keep up with them. They have no time to fundraise, so this is your chance to support them.

Please donate here or sign up for a monthly contribution! Another major way you can help is sharing this fundraiser with your friends, especially via personal requests to people you think might like to support. 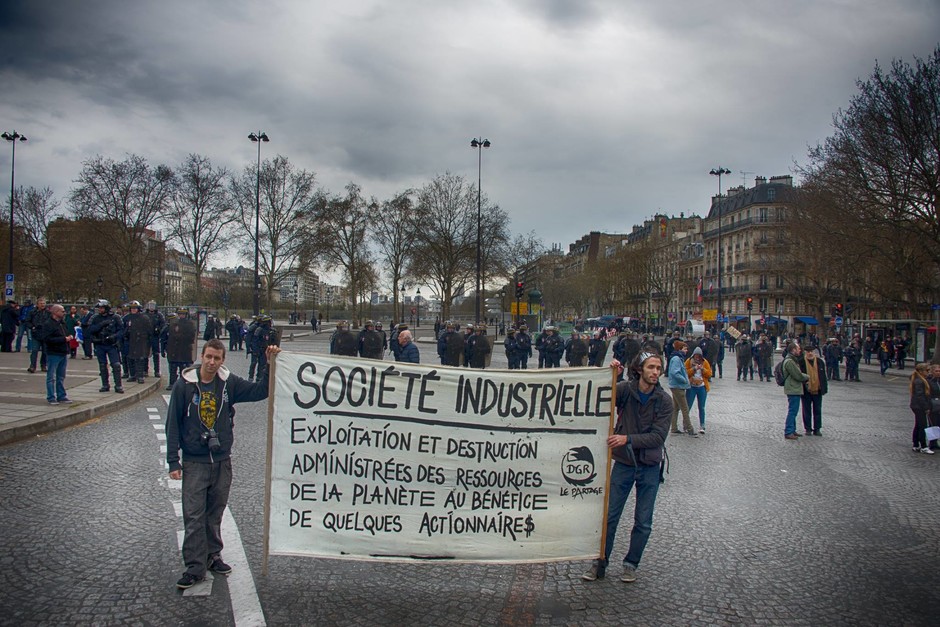 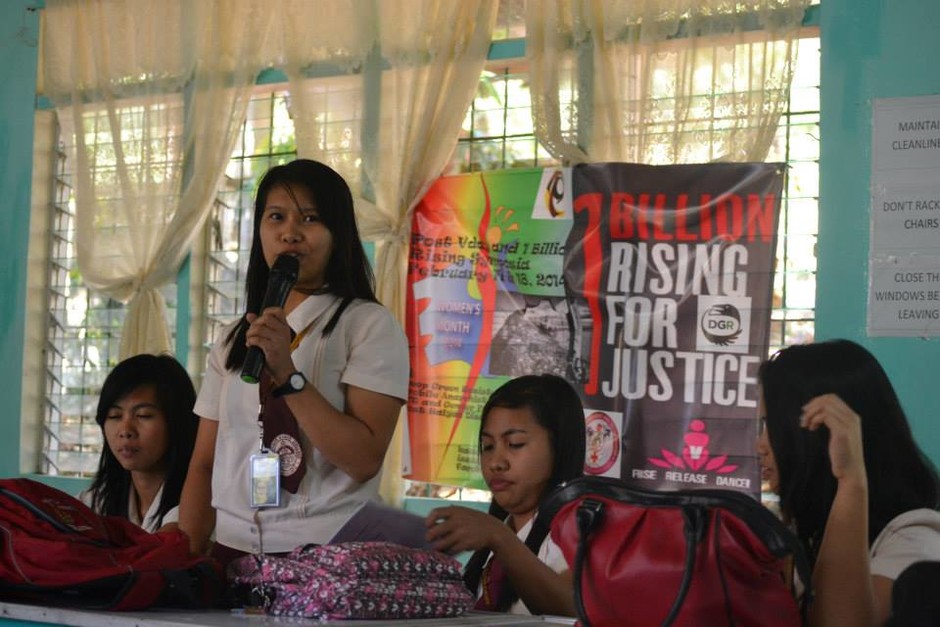 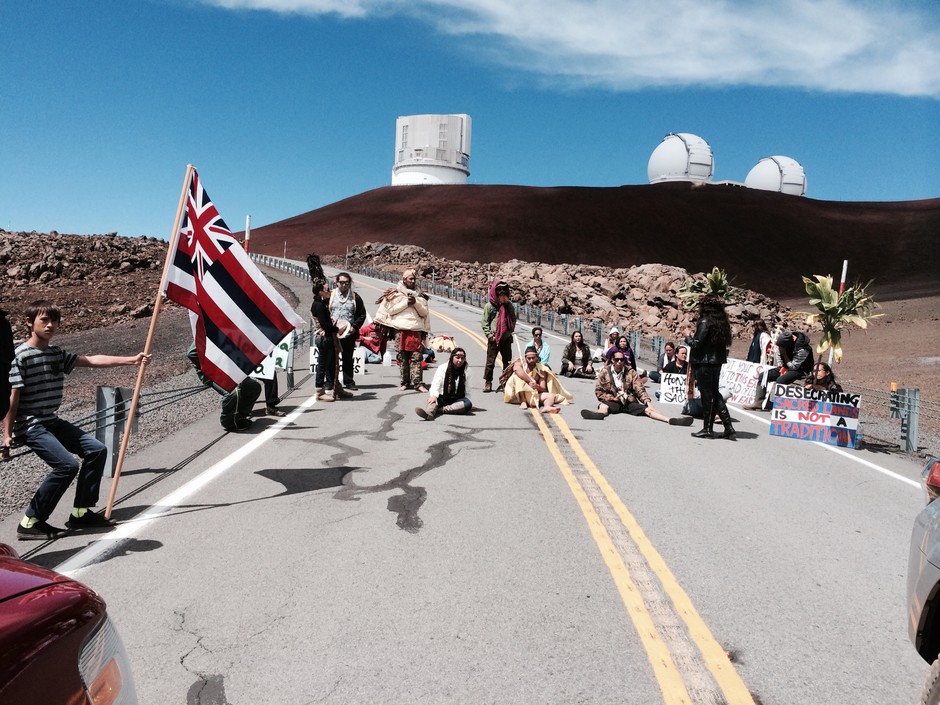 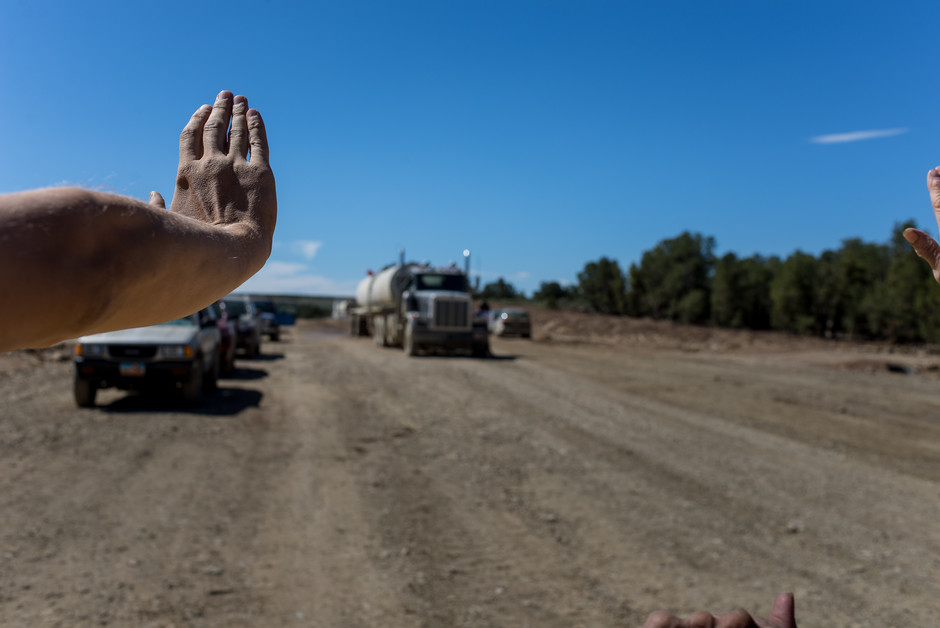 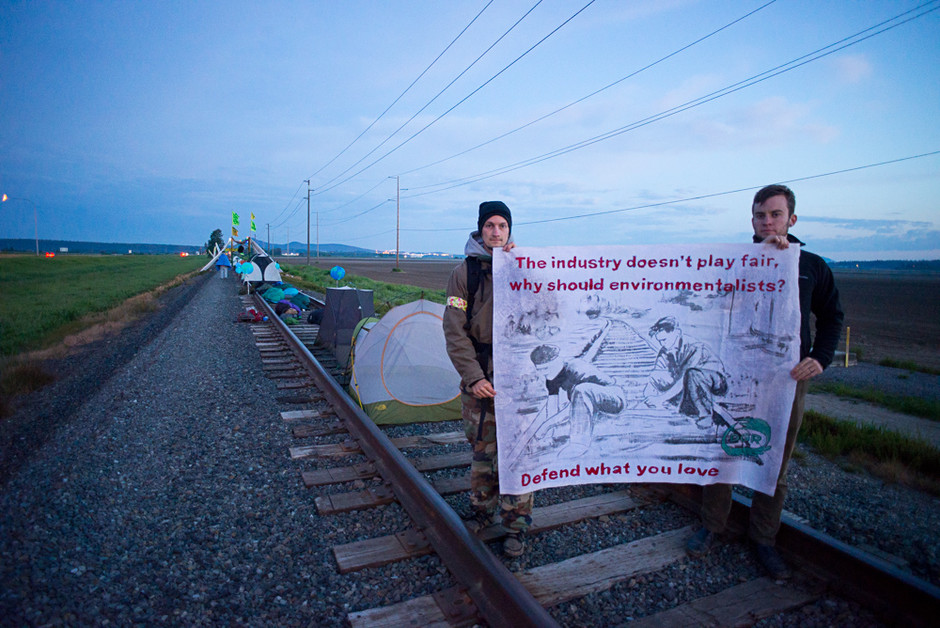 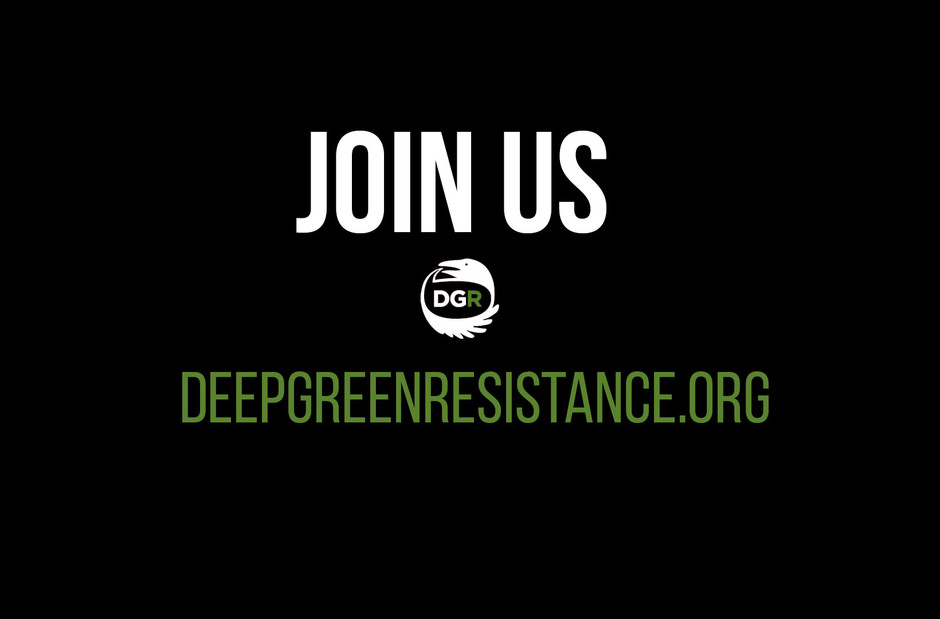 Max Wilbert is managing the funds for this campaign. The campaign is for a personal cause.