Domestic violence survivor sentenced to life
Contribute
Campaign extended! Our deadline has passed but you can still help. ✕

No thanks
Domestic violence survivor sentenced to life
✖
Gallery (2) 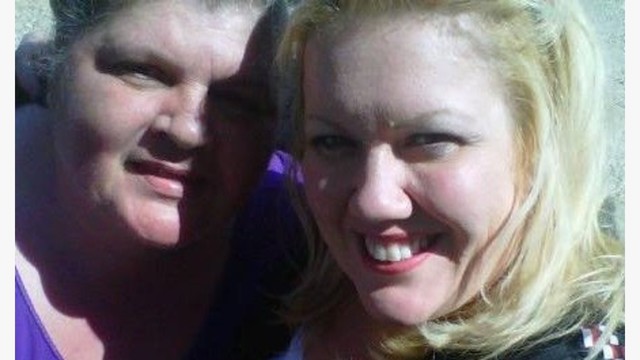 $240 raised 5% of $5k goal
8 contributors
2 Years running
Contribute
By BJane Taylor
Are you friends?
Personal campaign Keep it all
Seattle, WA, US

My name is Betty Taylor. I am a former Chief of Police from the State of Missouri. After being injured on duty, I am currently a criminal justice educator. In all my years, as a criminal justice professional, I have never seen injustice like I witnessed with my sister's criminal trial.

On May 2012, my sister, Victoria, suffered a stroke. The stroke leave her mental incapacitated. The sister I grew up with died on the operating table and the person wearing her face was childlike and very venerable. The stress of having to care for a sick spouse was too much for my brother in law. My family has suspected physical and emotional abuse by her spouse during her 13 years of marriage. However, after asked for help numerous times from local law enforcement. A hotline call to the State of Missouri Divison of Aging was placed and a case was opened. My husband and I scraped together the money to retain an attorney to retain custody of her. However, before we could get the process started, while suffering a hallucination, Victoria allegedly shot her husband and attempted suicide. Her mentally challenged son, who was sleeping in the other room, stopped her from committing suicide. Even with all this evidence, my sister was sentenced to life. In a small community, where everyone knows everyone, Victoria did not have a chance. The prosecutor even slanderized me in the local press after the trial.

The donations will be used to pay to the remainder of my sister's appeal attorney fees. It is just my family that has stood by her through this whole ordeal. We know she deserves the best criminal defense and found a firm we believe can help her acheive justice.

I thought the criminal justice system had come a lot further in understanding domestic violence. However, in some communities women still have no voice. My sister didn't have a voice but she has mine and hopefully yours. BJane Taylor hasn't posted any updates yet.
Newest | Oldest
Show more
NEW Thank you emails can now be sent directly from the Transactions page.
Alternatively you can still leave a comment here.

BJane Taylor is managing the funds for this campaign. The campaign is for a personal cause.