Thank you everybody. Our campaign is now over. ✕
Please help with Josh's Funeral cost
✖
Gallery (1) 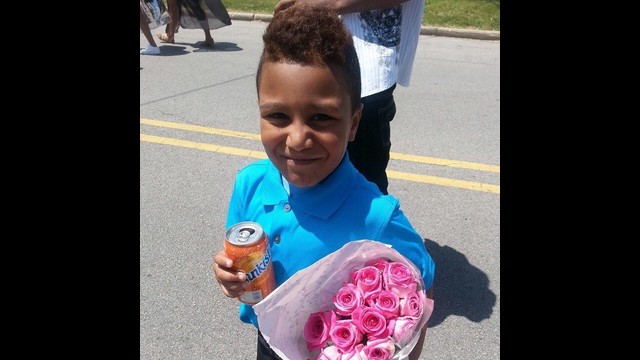 My name is Veronica and my brother Alvin and his wife Andrea have been diligent grandparents raising three of their grand kids when their mother was unable. They thought they were all done with raising kids after their own three left the nest but God had other plans for them. So they opened their hearts to another set of children to raise. Now they have two children because eight year old Joshua has gone from our presence to be with the Lord. I know God has many more blessings in store for them. I would love if we could raise $6,000 for the funeral as this is an unexpected hardship. The funeral itself is approximately $4500 and the burial site is approximately $1500. We have not lost our faith. Josh's kidneys, liver, and pancreas were all donated so in away he lives on. If you can find it in your heart to donate, please do so. Any amount will help. Veronica Welch hasn't posted any updates yet.
Newest | Oldest
Show more
NEW Thank you emails can now be sent directly from the Transactions page.
Alternatively you can still leave a comment here.

Veronica Welch is managing the funds for this campaign. The campaign is for a personal cause.