Thank you everybody. Our campaign is now over. ✕
The Last American Plantation
✖
Gallery (2) 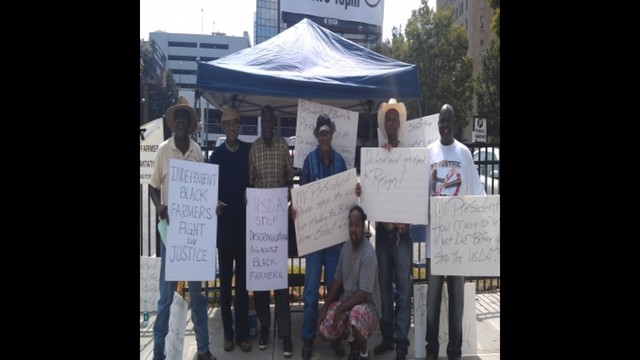 By Miles Edwards
Are you friends?
Personal campaign Keep it all
Decatur, GA, US 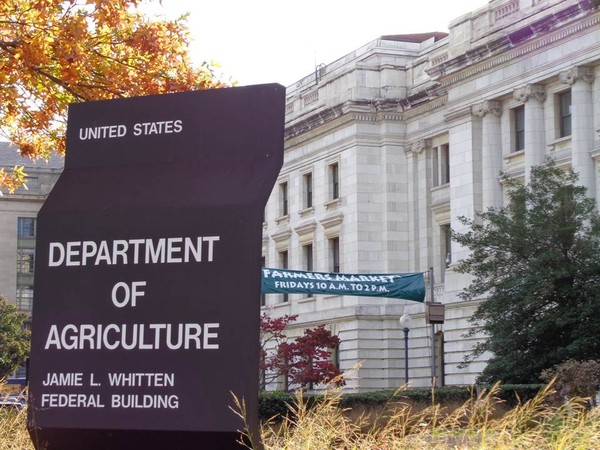 The United States Department of Agriculture serves as a federal government entity that is responsible for the development and execution of government policies on farming, agriculture, forestry and food.

The USDA vision statement states: "to expand economic opportunity through innovation, helping rural America to thrive; to promote agriculture production sustainability that better nourishes Americans while also helping feed others throughout the world; and the preserve and conserve our nation's natural resources through restored forests, improved watersheds, and healthy private working lands."

The Last American Plantation will be a powerful non-fiction narrative piece investigating and exposing the history of discriminating practices of the USDA and the impact it has had on minority farmers and the USDA employees and their families that has suffered because of it over the years.  The following facts and figures are topics that we will be discussing with experts, national journalists who has previously covered the topics and the people that have personally endured the accounts of discrimination either as a farmer and/or as an employee of the USDA.

The Struggles of Minority Farmers 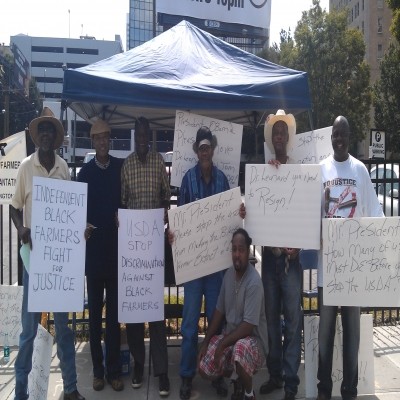 The Struggles of Minority USDA Employees 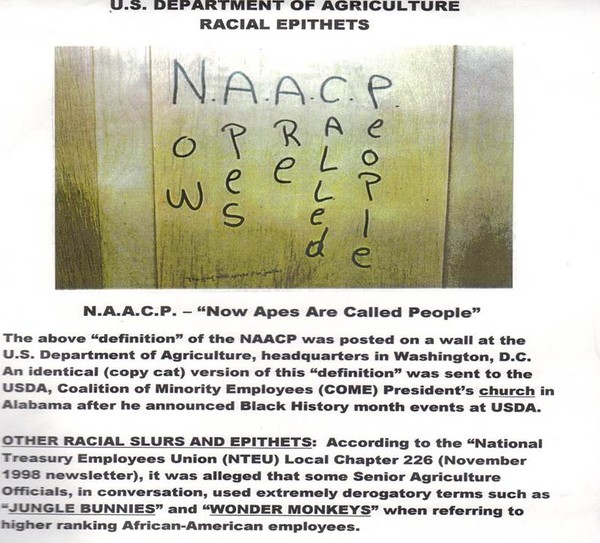 An image taken from a bathroom of the USDA

The Final Call recently published an article, Black Farmers: 'Meet ME Halfway" with the following quotes:

Miles Edwards hasn't posted any updates yet.
Newest | Oldest
Show more
NEW Thank you emails can now be sent directly from the Transactions page.
Alternatively you can still leave a comment here.

$5 USD
Film Production Credits
Estimated delivery Sep 2014
Name will appear in the special thanks section of the ending credits of the film, a designated section of the website, and the film's FB page.
More ... Less ...

$175 USD
A Limited Edition Commemorative Poster
A commemorative limited edition poster of the seven independent Black farmers that was used of the headline photo of the article ""USDA Unapproved: The Struggle of the Independent Black Farmer."
More ... Less ...

$250 USD
A Limited Edition Production
Estimated delivery Sep 2014
A commemorative limited edition production diary of the film that will include notes, photos and more of unreleased information of the documentary to the public.
More ... Less ...

$1,000 USD
Hang out with production for a day.
Estimated delivery Mar 2014
Hang out with the production crew for the day and be a part of the one of the scheduled documentary interviews in Atlanta or Washington D.C. (transportation and hotel accommodations are not included).
More ... Less ...

$2,000 USD
Private Dinner with Filmmaker and Advisors
Private dinner with the filmmaker and advisors of the documentary (Lawrence Lucas and Tanya Ward-Jordan) at one of Atlanta's or Washington D.C.'s exclusive dinner locations (transportation and accomodations are not included).
More ... Less ...

$3,500 USD
Received Producer Credit and Host a Screening
Estimated delivery Sep 2014
Associate Producer Credit. Receive passes for two at the conference dinner and the premiere screening of the film in Atlanta or Washington D.C. (Transportations and accommodations are not included).
More ... Less ...

$5,000 USD
Producer Credit and Host a Screening
Estimated delivery Sep 2014
Producer Credit. Bring the movie to your hometown during a national tour and host a ticketed screening.
More ... Less ...

$10,000 USD
Executive Producer Credit and VIP Access
Estimated delivery Jun 2015
Recognized as the Executive Producer of the film, and given the opportunity to receive VIP access for two to attend all screened film festivals that we are invited to attend.
More ... Less ...

Miles Edwards is managing the funds for this campaign. The campaign is for a personal cause.