No thanks
Strings Attached
SubscribeUnsubscribe
✖
Gallery (1) 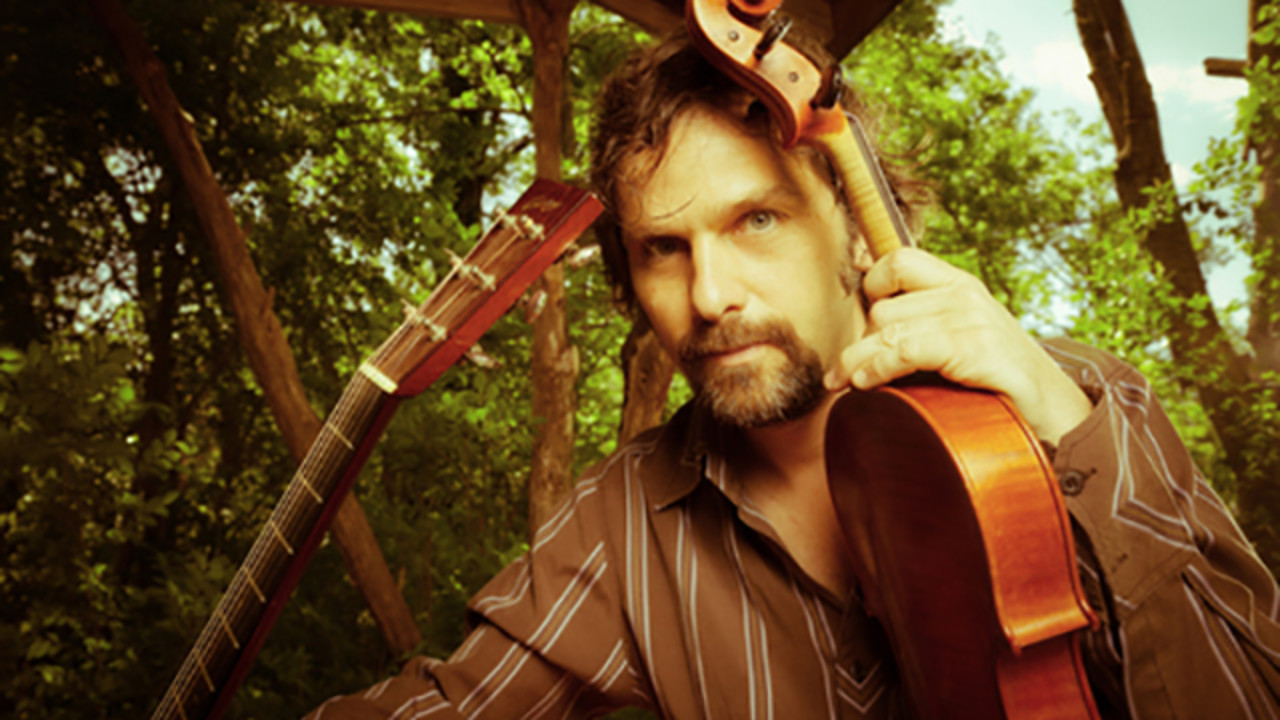 By Strings Attached
Organization campaign Keep it all Austin, US

Who am I?
I'm Will Taylor. I arrived in Austin in 1973 and spent summers swimming at Barton Springs, played shirtless in the garden of the infamous Armadillo World Headquarters, lived two blocks from the Rome Inn where Stevie Ray Vaughan played the blues weekly.

I graduated from Austin High and studied viola performance at the UT School of Music in 1987 while playing jazz fusion in 6th street clubs on the weekend.

The music scene has drastically changed since I was a kid growing up at UT's married student housing next to Tom Miller dam.

My jazz string quartet, an early incarnation of Strings Attached, was invited to play at the keynote of the 1988 SXSW music festival.

I've lived briefly in other places, but I'm still convinced that Austin is one of the coolest places to make a life.

What is my past musical background?
I play the the viola, violin, guitar, and piano, more or less in that order.  I started on the viola when I was 10; I was intrigued by its lack of popularity. I asked the orchestra teacher which instrument is the most ignored, and that was that. I took up the guitar a couple years later because my Dad had bought 6 months of lessons for my brother, who pretty much quit after the first couple lessons.  I didn't want the remaining 5 months' worth to go to waste.  The violin and the piano just naturally followed.

I've played for 21 years in the Austin Lyric Opera Pit orchestra, played with orchestras all over Texas, toured the U.S. and Canada with my own Jazz group in the 90's, and the Turtle Island ( jazz) String Quartet.

If I had to choose just one hat to wear, I'd call myself primarily a jazz violist.  Which is funny because I was such a reluctant jazz student initially.  I kept bringing in all these folk and classical guitar pieces to my teacher. Around age 15, and without warning, my high school orchestra teacher forced me to improvise a blues solo with the stage band before a live audience. I broke through the wall, and was on fire about jazz from then on.

Musicians or persons who have heavily influenced your musical style and abilities?
These artists especially because they never wore the straitjacket of any particular genre...

Why Strings Attached?
I wanted a vehicle for my composing and arranging that wouldn't require being on the road all the time.  I wanted to be around for my kids, and of course to be able to support them.   I didn't have any idea back then how much work it would be to produce a concert series from the ground up.  But the idea of collaborating with amazing, locally popular folk artists in a way that would intermingle with my jazz and classical sensibilities was really exciting to me.  Strings Attached has become a musical playground for me, where folk and jazz and rock and classical all collide.  It's like grafting the best of two or three plants together and coming up with something new, but traditional at the same time.

Strings Attached is managing the funds for this campaign.