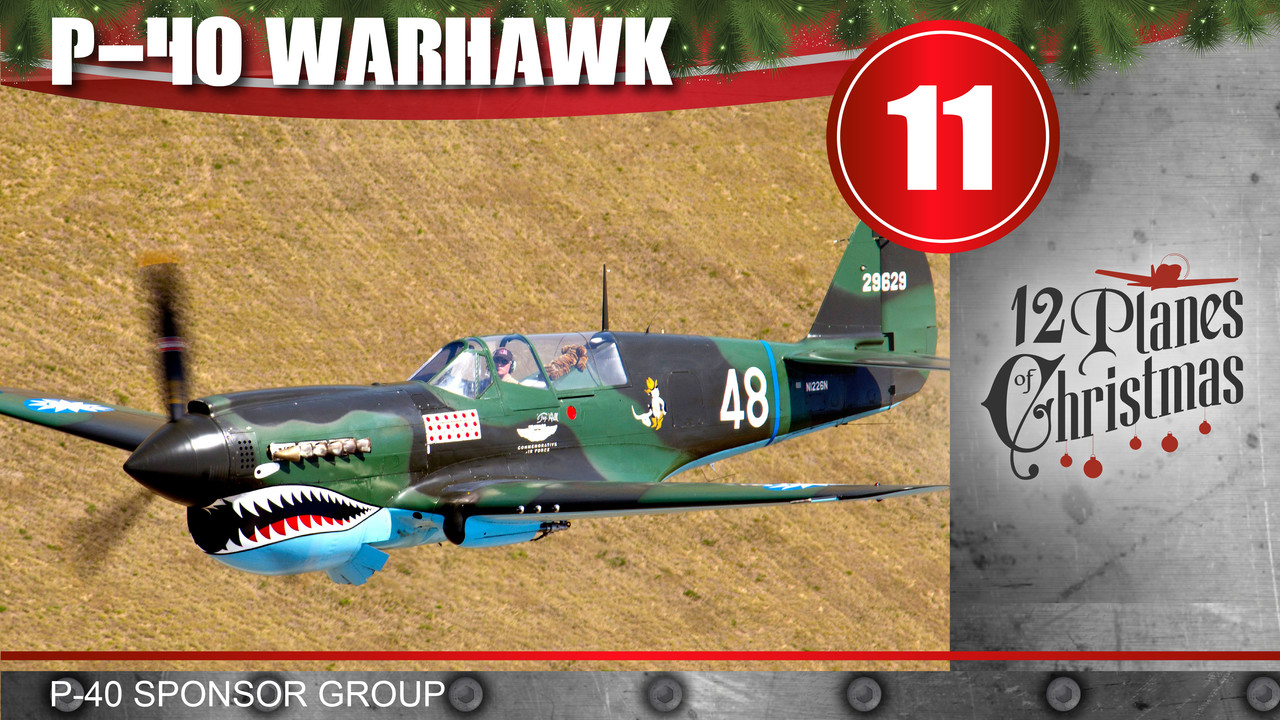 SUMMARY
In March 2019, the CAF's Warhawk experienced a mechanical failure of the left main landing gear linkage, causing it to collapse upon landing. The gear collapse caused extensive damage to the aircraft’s left wing, wingtip, flap, aileron, and caused a prop strike at idle power. The aircraft has not flown since. As the CAF’s only P-40 Warhawks, it is imperative for this aircraft to be in flyable condition in order to carry out the mission of telling the story of the Flying Tigers.


HISTORY
This aircraft is exhibited and flown in tribute to Gen. David Lee “Tex” Hill, a Flying Tiger and triple flying ace. “Tex” was raised in San Antonio and was an avid supporter of the CAF's mission, especially keeping the P-40 airworthy to tell the story of the Flying Tigers. The Flying Tigers consisted of U.S. soldiers who volunteered to join the Chinese Air Force under Gen. Claire Chennault and fight Japanese forces prior to the U.S. formally entering World War II.

Due to the incident in early 2019, the P-40 required extensive repairs, including a tear-down and inspection of its Allison V-1710 engine.  The P-40 Sponsor Group continues to tackle each repair with meticulous attention to detail, using this as an opportunity to restore the CAF P-40 to the best she’s ever been.


TASKS AHEAD
There are two major hurdles before the Warhawk is ready for takeoff. First, the propeller needs to be overhauled and then the iconic Flying Tiger livery will need to be painted on the aircraft.


VISION
The Warhawk serves to honor and remember those aviators who flew the P-40 in combat, especially, the Flying Tigers that halted Japanese advances in certain areas of China in the early, critical days of World War II. The P-40 Sponsor Group is looking forward to promoting the CAF mission by flying and displaying the aircraft online and at events nationwide. 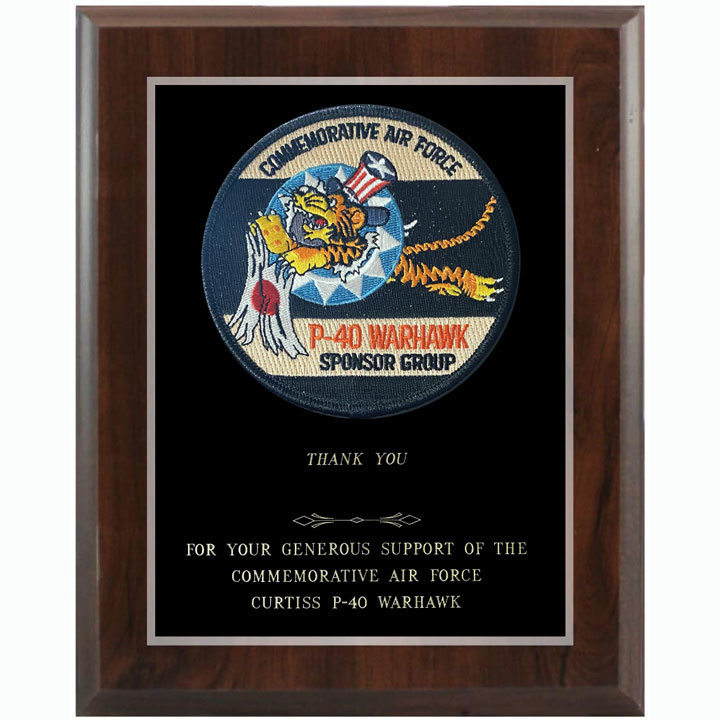