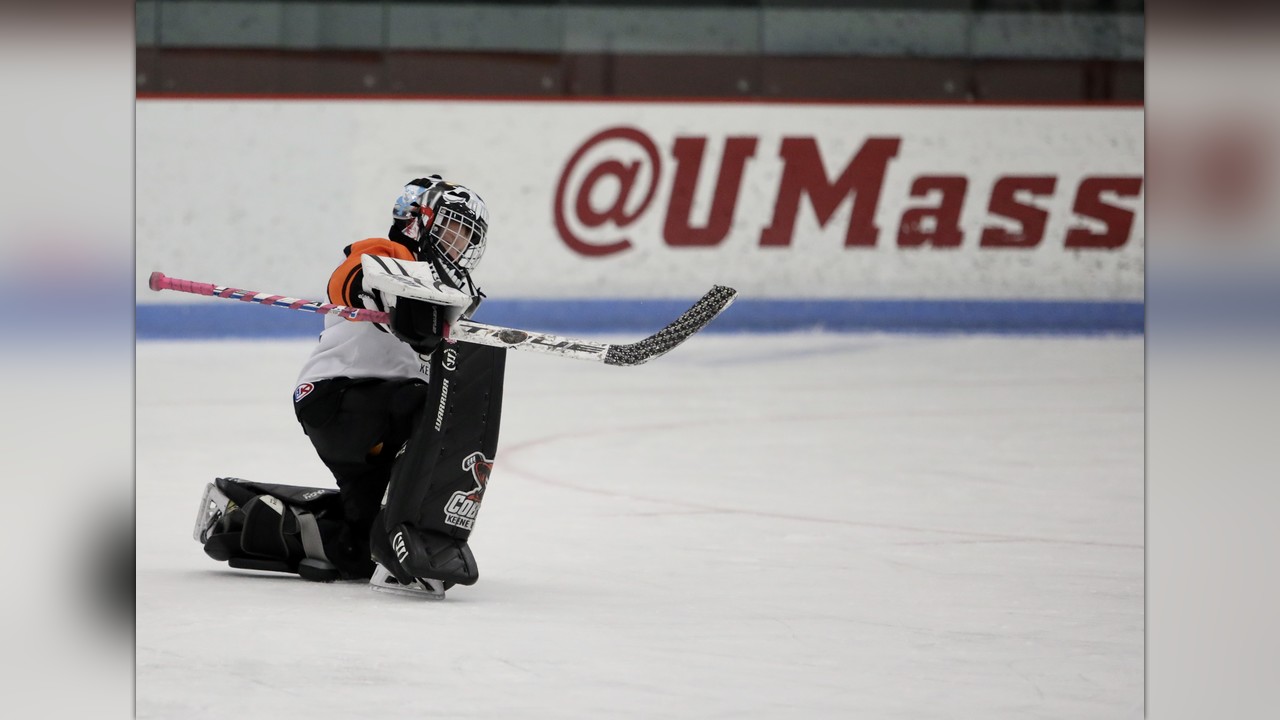 $1,424 raised 285% of $500 goal
35 contributors
28 Weeks running
Contribute
By Raffi Podniesinski
Are you friends?
Pays to The Frozen Lemonade Cup™ Keep it all
Wynnewood, US

My name is Raffi and I am a 10U goalie for the Keene Cobras White. In the fall of 2019 I discovered that my passion for goaltending could help others through the October Saves Challenge. I am fortunate to live in a community (near and far) that supports efforts and causes such as mine. Finding a way to use something you love and having fun while helping others is just “a no brainer” for me.

I learned so many others stories while fundraising and they have all meant so much to me. I fight for your story, whatever it may be.

See all activity36
NEW Thank you emails can now be sent directly from the Transactions page.
Alternatively you can still leave a comment here. 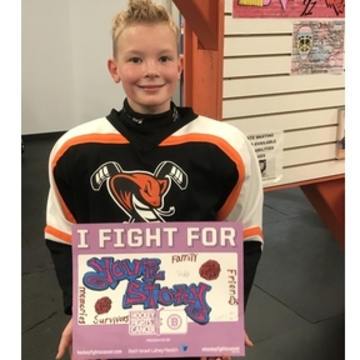