No thanks
The 2020 Frozen Lemonade Cup - 5 Cities!
SubscribeUnsubscribe
✖
Gallery (8) 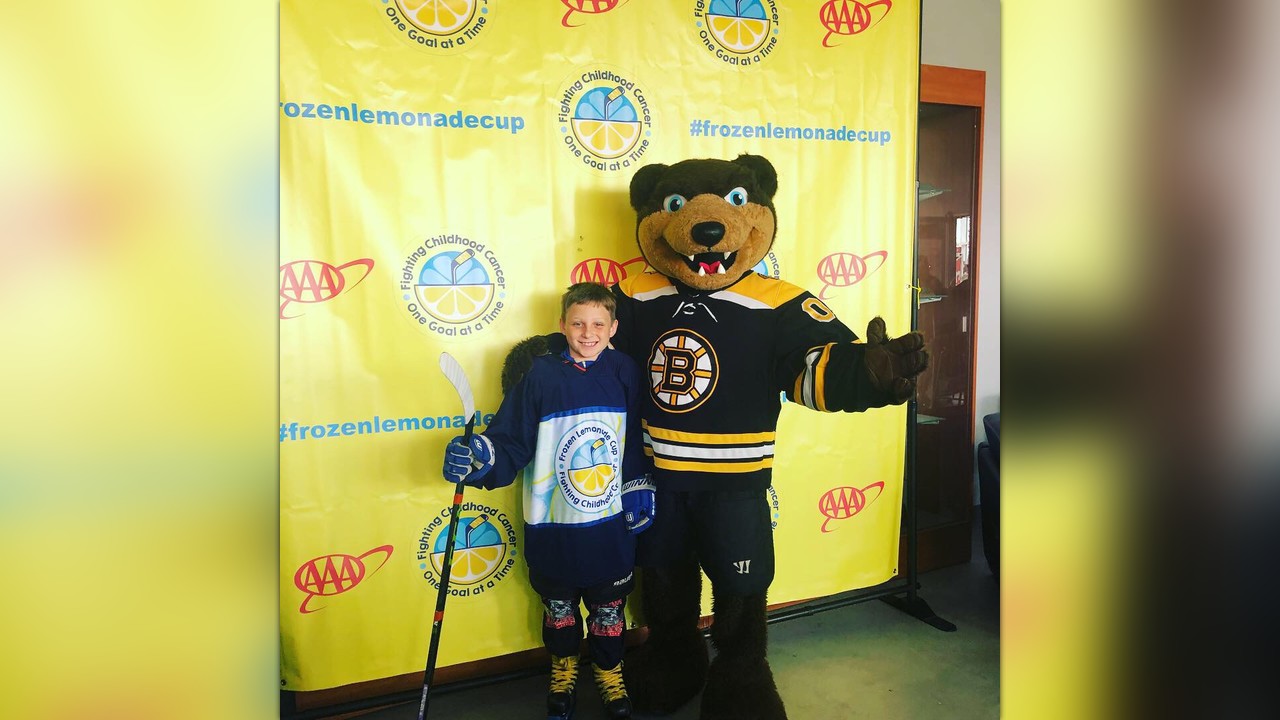 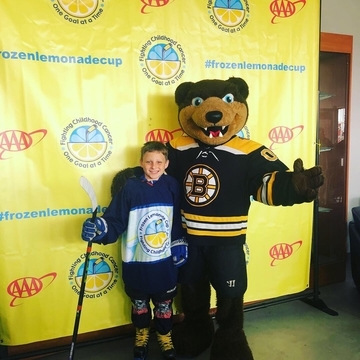 Join Rocco Sullivan's Frozen Lemonade Cup Page in making this campaign a success. Together we can do good for the cause we believe in.