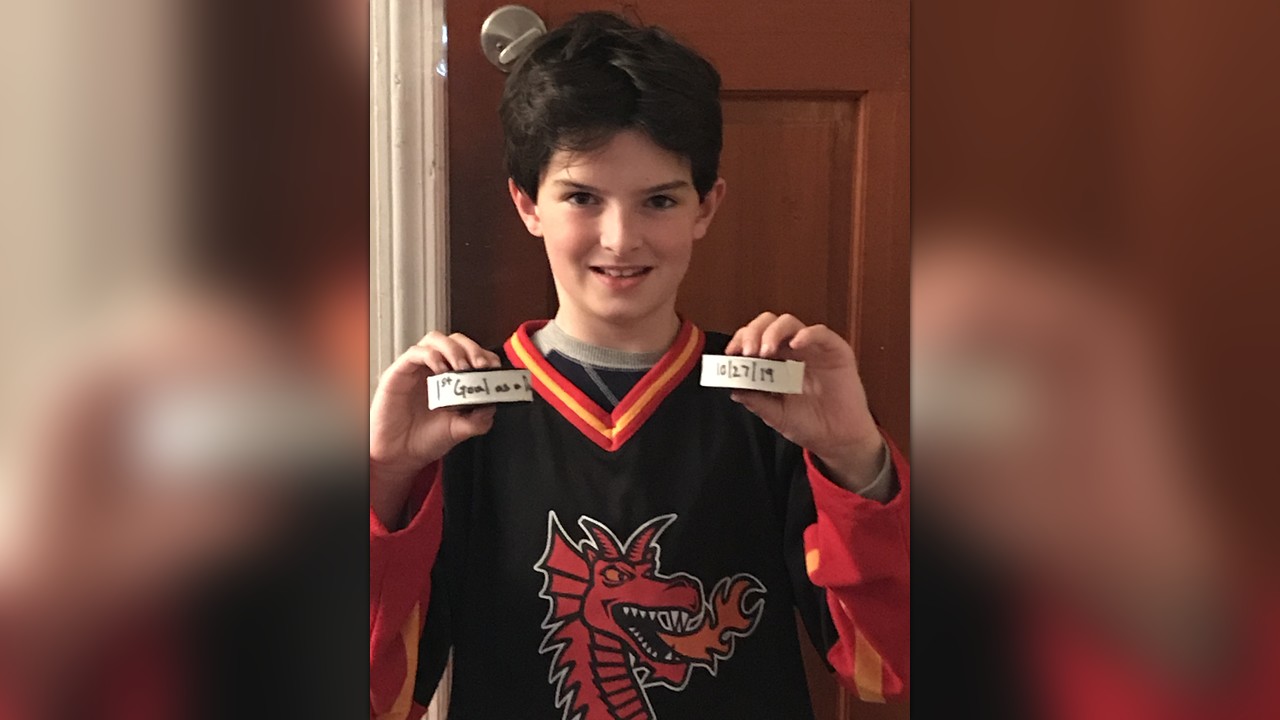 $565 raised 113% of $500 goal
16 contributors
39 Weeks running
Contribute
By Steve Althouse
Are you friends?
Pays to The Frozen Lemonade Cup™ Keep it all
Glenolden, PA, US

For the second year in a row Blaine is participating in the Frozen Lemonade Cup in April. This event was put together to help raise money for childhood cancer research. We had so much fun at last year’s event!  Please consider making a donation on Blaine’s fundraising page to help us fight this awful disease, and if you are available on April 19th come on out to the event. It really is a lot of fun for the whole family. Even Gritty showed up last year. We all know someone affected by cancer and need to bring it to an end. Thank you for taking the time to check this page out and thank you for your support.

See all activity16
NEW Thank you emails can now be sent directly from the Transactions page.
Alternatively you can still leave a comment here. 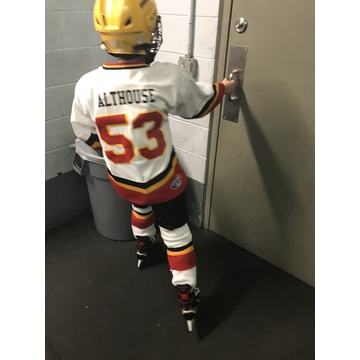